Facebook, Apple, Google and other big tech firms with offices in Ireland are set to take a hit to their bottom lines as the country hikes corporate taxes.

Ireland — which is also home to sizable offices for Twitter and PayPal — is raising its famously low 12.5 percent corporate tax rate to 15 percent, the government said Thursday.

The country has a long record of using low corporate taxes and generous tax breaks to lure American tech companies and other multinationals. Apple, Microsoft and Intel have all had a presence in the country since the 1980s.

Ireland’s planned hikes — which will put the country in line with a push by the 140-member Organization for Economic Cooperation and Development to close global tax loopholes — will take effect “as early as 2023,” Ireland’s Department of Finance said.

The tax increases will apply to companies that take in at least 750,000 Euros — or roughly $868 million — in annual revenue. About 1,500 foreign companies and 56 Irish companies employing a total of 500,000 Irish people meet that criteria, the government said.

The US and other countries with higher corporate taxes have been pushing for a global minimum tax since at least the Obama administration — but countries like Ireland and Estonia, another low-tax European Union member state, have been hesitant to go along with the plan. Opponents have said that raising taxes would cause foreign investment to dry up.

“I am confident that Ireland will remain competitive into the future, and we will remain an attractive location and ‘best in class’ when multi-nationals look to investment locations.” he said.

Mozilla is urging users of its Firefox browsers to update them immediately to fix a critical zero-day vulnerability. Anyone using Firefox on […] 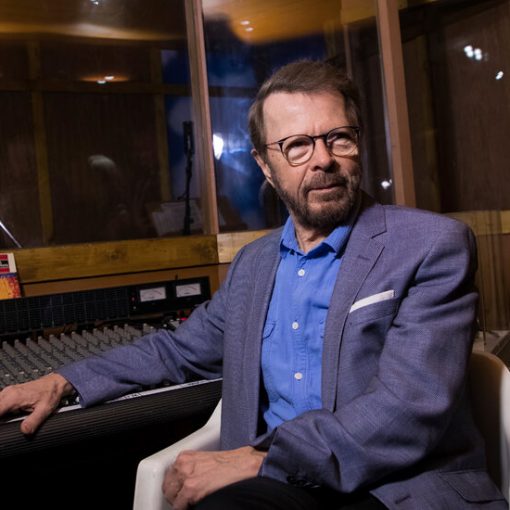 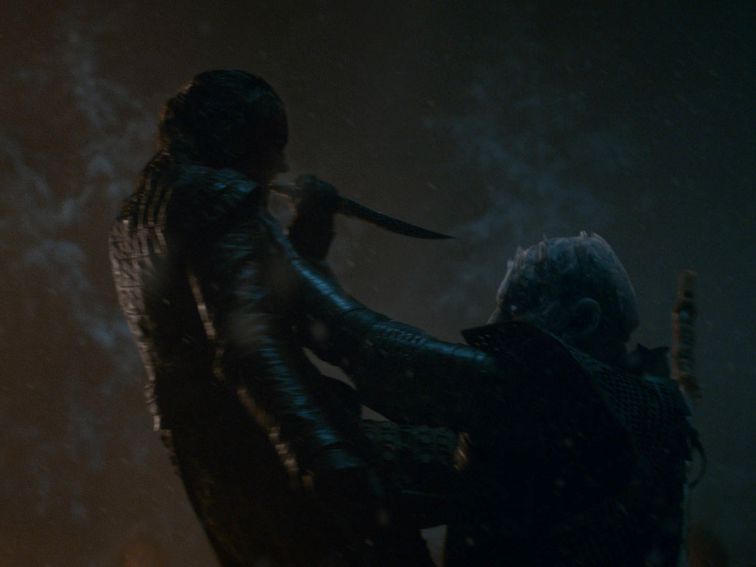 Arya sticks the Night King with the pointy end. HBO The Long Night stood out for many as one of the better […] 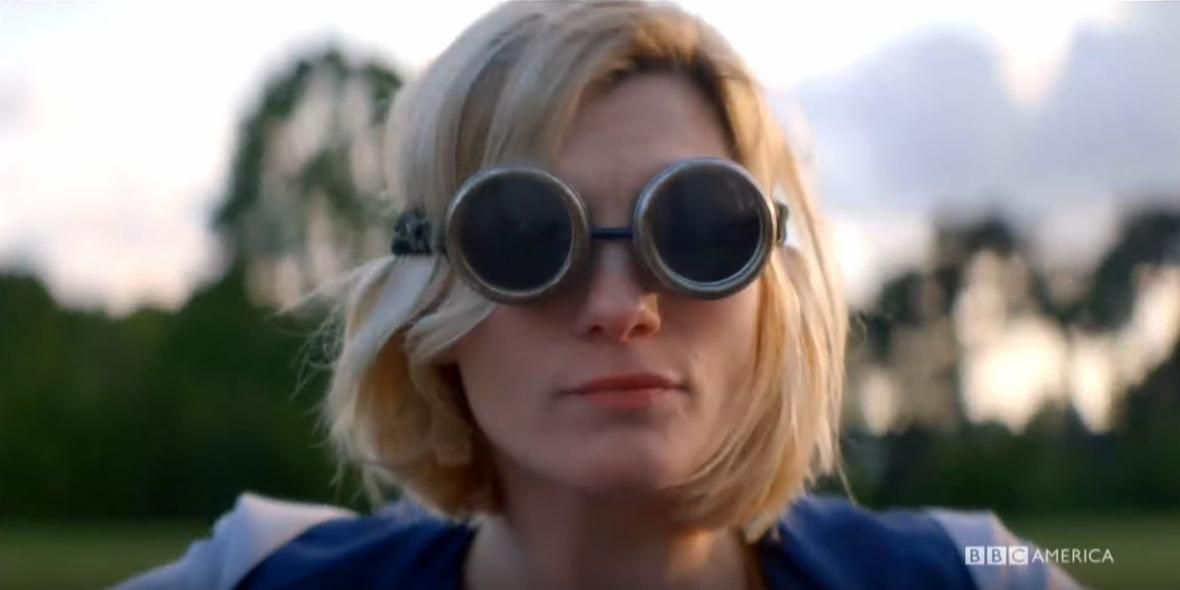 The next season of Doctor Who could be the most exciting for the Time Lord and her companions. BBC America Hang on […]