BEIRUT (AP) — Iran’s foreign minister said Friday that more talks with regional archrival Saudi Arabia are needed for Tehran and Riyadh to improve ties but that negotiations so far have been heading in the right direction.

The comments by Iran’s top diplomat, Hossein Amir-Abdollahian, came on the last day of his two-day visit to Lebanon. He had earlier said that talks so far with the kingdom had gone a “good distance.”

He declined to offer details, saying only that the two sides have reached “specific results and understandings” that would be announced at the right time.

“We are in the process of putting things on the right track,” Amir-Abdollahian told reporters at a press conference held at the Iranian Embassy in Beirut. “We consider the ongoing dialogue constructive, and we hope that it serves both countries’ interests.”

The first direct talks between regional rivals Iran and Saudi Arabia took place in early April and were credited with reducing a highly hostile public discourse between the two. There have been multiple rounds of discussions since, hosted by Iraq.

The latest round took place in late September, the first since a new Iranian president was sworn in. Those at the meeting said the two countries have agreed on a roadmap, including restoring diplomatic representation.

Iran and Saudi Arabia — a Shiite and a Sunni powerhouse in the Middle East — have long been regional rivals. Relations took a sharp turn when Riyadh removed its diplomats after protesters attacked its embassy in Tehran and consulate in Mashhad in 2016. The protests were in retaliation for the kingdom executing a prominent Shiite cleric, Nimr al-Nimr. 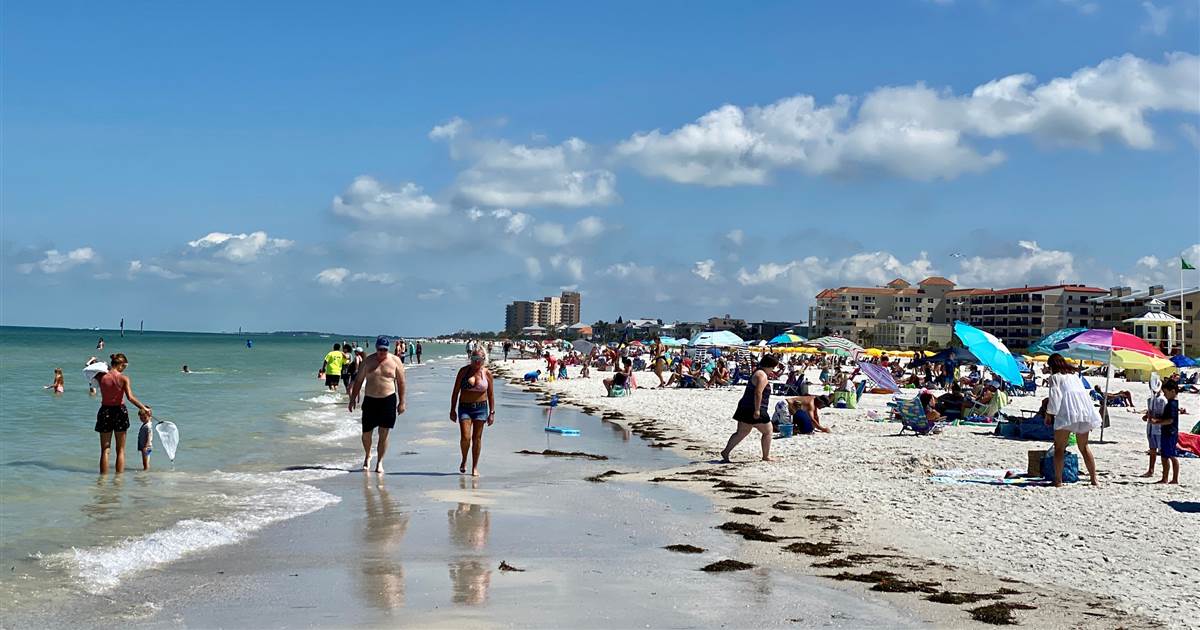 Businesses in several states reopened their doors Monday, hopeful to bring back customers while managing expectations and safety during the coronavirus pandemic. […] 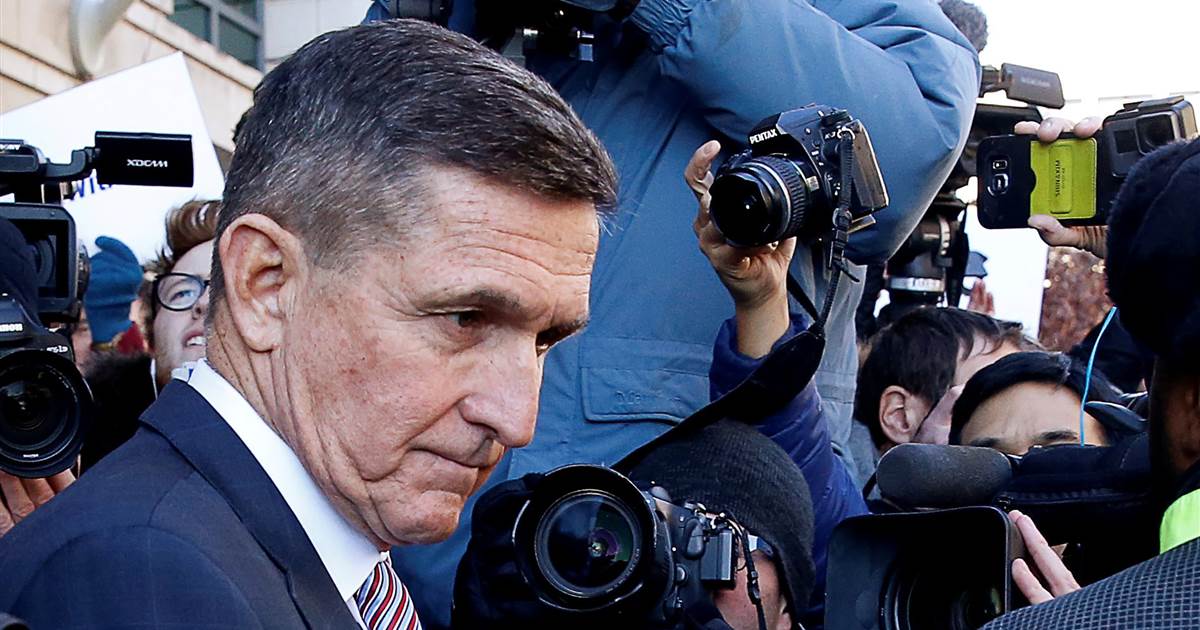 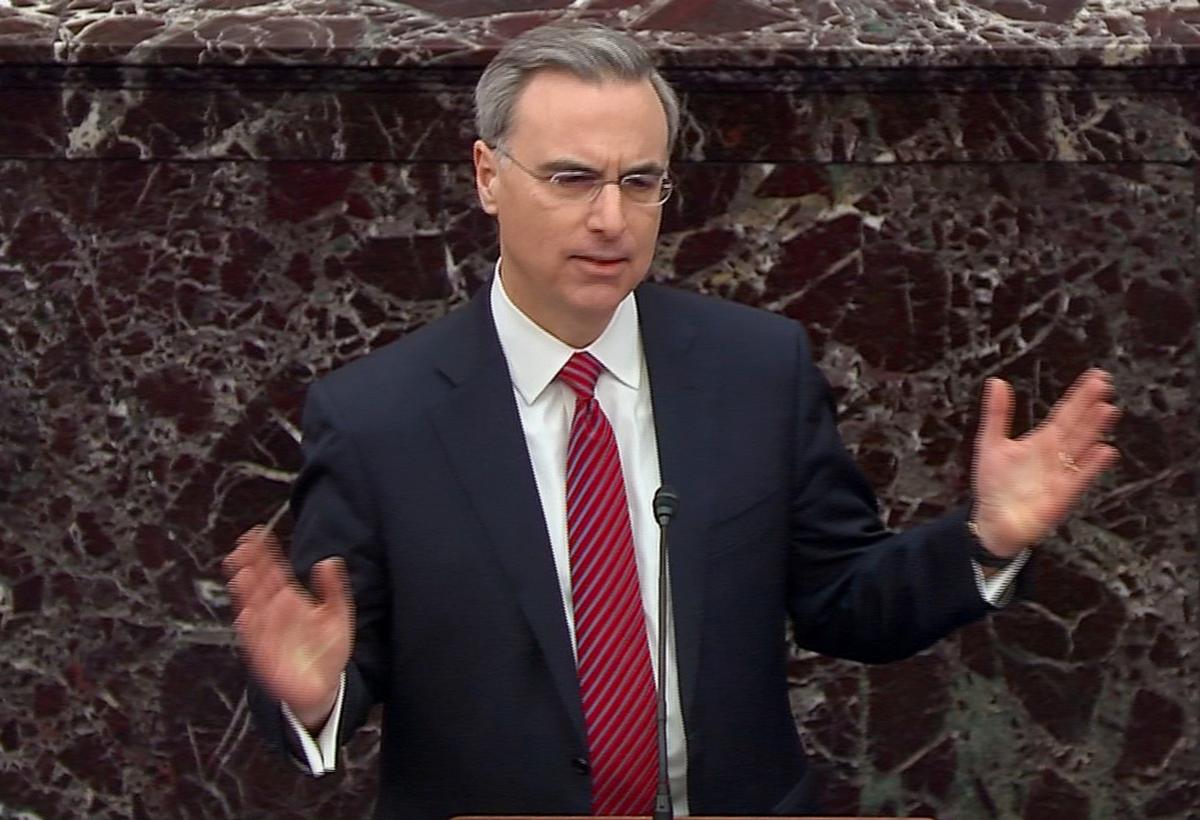 WASHINGTON (Reuters) – The impeachment trial of President Donald Trump in the U.S. Senate entered a new phase on Saturday as Trump’s […]

PHOENIX (Reuters) – Arizona searchers on Friday recovered the body of a missing six-year-old girl at a lake northeast of Phoenix, the […]