After Instagram crashed earlier in the week, users are now reporting more outages across the social media giant. Indeed, users are also reporting that Facebook has also crashed. Issues across both social media websites were reported shortly after 8pm BST.

On Instagram, the number of outages has skyrocketed to 14,666 in the UK alone this evening.

In the US, that estimate has risen to 30,958 according to the website monitoring service.

Although that number did begin to drop, it increased to 25,865 in the US at 8.17pm, according to Downdetector.

Instagram said in a statement: “We know some of you may be having some issues using Instagram right now.

“We’re so sorry and are working as quickly as possible to fix.”

Following the outage, users began to vent their fury at the latest social media blackout on Twitter

“It’s not even 4 days and it’s already down again.”

In the UK, there were 1,811 reports of outages across the social media website.

Facebook’s Messenger service is also reporting issues with the number of reports rising to 997 as of 8.10pm.

Addressing the issue, Facebook released a statement today claiming it is now working to resolve the outage.

A statement read: “We’re aware that some people are having trouble accessing our apps and products.

“We’re working to get things back to normal as quickly as possible and we apologize for any inconvenience.” 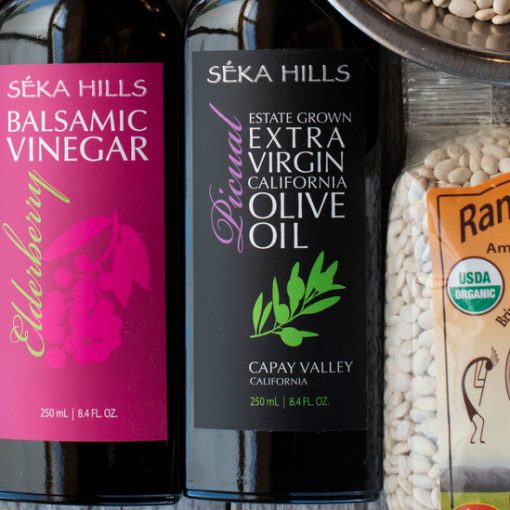 At the two locations of Tocabe, a Denver-area American Indian restaurant, customers have long asked the owners Matt Chandra and Ben Jacobs […] 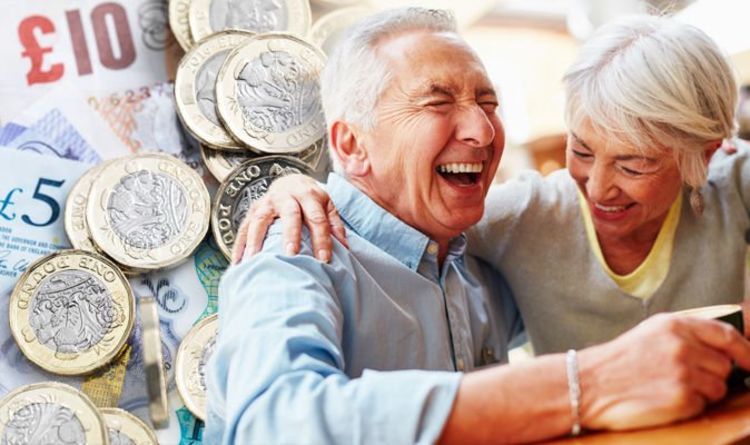 The state pension is something most of us will rely on in later life to keep poverty at bay. However, many are […] 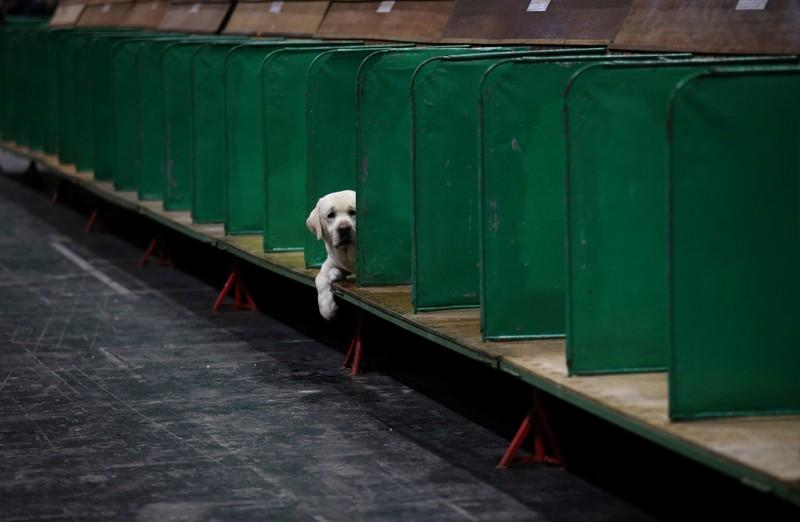 A Labrador looks out from its bench during the first day of the Crufts Dog Show in Birmingham, Britain, March 7, 2019. […] 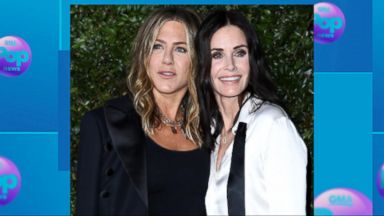