Emma Raducanu is back in action for the first time since her US Open triumph this week when she competes at Indian Wells. Her dramatic rise to stardom has prompted many questions and curiosities, chief among which may be whether she can repeat her initial success going forward.

When Raducanu takes to the court at Indian Wells it will be back down to business after a surreal few months for the youngster.

All eyes were on her when she defied the odds to make the last 16 at Wimbledon, before she went several steps better at Flushing Meadows.

In beating Leylah Fernandez in the final, she became the first qualifier ever to win a Grand Slam in the Open era, accomplishing the feat at just 18-years-old.

It is quite the rise to prominence for a player who was still awaiting her A-level results at the start of the summer.

JUST IN: Andy Murray and Emma Raducanu hint at playing doubles together at Indian Wells

The conversation will now turn to when she can next achieve Grand Slam glory, with a fresh quartet of opportunities laying in front of her.

Melbourne will host the Australian Open in January, the French Open will then follow in June 2022 before Wimbledon a month later and Flushing Meadows after that.

Using the poll below, have your say on when and where you believe Emma Raducanu has the best chance of repeating her maiden Grand Slam success. 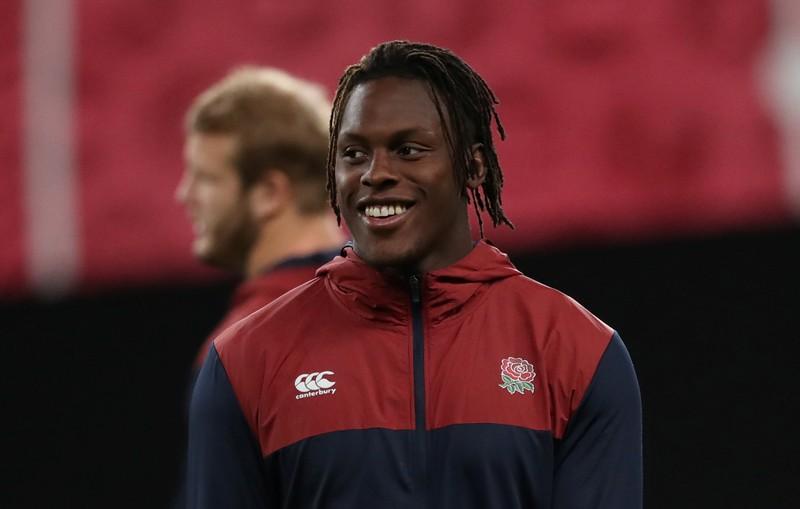 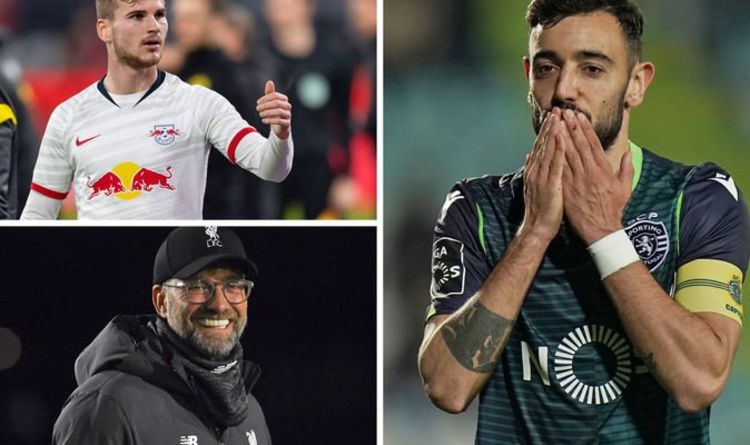 Transfer news LIVE | Express Sport is on hand to bring you all the latest rumours and gossip Sunday, January 12 Ed […]