By Pa Sport Staff and Kishan Vaghela For Mailonline


The ECB has announced its revamp of the central contract system by handing 20 of its stars a ‘single’ deal lasting a 12-month period.

Sportsmail revealed last month that England were set to scrap the distinction between red and white-ball central contracts next season as part of a major overhaul that will give coach Chris Silverwood a bigger pool of contracted players to choose from in both formats.

Now the ECB have confirmed the new measure, which see 20 annual contracts have awarded on a ‘single’ contract list instead of the previous separation depending on the format introduced in 2016. 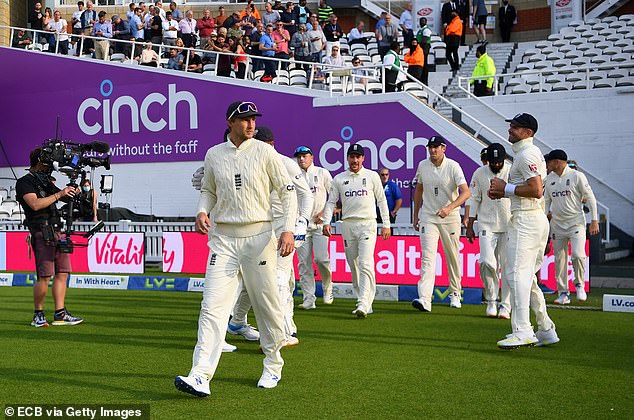 The result sees Ollie Robinson – who took 28 wickets for England in Tests against New Zealand and India this summer – as well as batsman Dawid Malan and Jack Leach receive their first full deals.

Ben Stokes keeps his place amid his ongoing hiatus, while Zak Crawley and Ollie Pope are also retained despite their indifferent form with the bat during the summer, which saw the former dropped against Virat Kohli’s men.

Opener Dom Sibley however is not so fortunate and has been completely omitted, having being a Test regular since 2019, but a player who was also dropped against India amid a run of poor form.

while there is also no spot for fellow batsman Haseeb Hameed, who was recalled to the setup this summer following his form for Nottinghamshire.

The ECB has also handed out four increment contracts to players who may not feature as regularly as the previous 20, including Liam Livingstone.

That is accompanied by three deals for Saqib Mahmood, Craig Overton and Olly Stone, who all keep their pace bowling development contracts.

Stokes has not played for his country since July, when he cut short rehabilitation on a broken index finger to captain the one-day side at short notice following a Covid outbreak.

He has since taken time away from the game to focus on his mental health and his injury, which recently required a second operation. He is not appearing in the T20 World Cup this month and is unlikely to be back for the Ashes but there are hopes that he will return to the fold in 2022 and his appearance on the contracted list chimes with that belief.

Sussex seamer Robinson was superb on the field this summer, despite some self-inflicted turmoil off it, taking 28 wickets in five Tests at an average of 19.60. Malan, meanwhile, was recalled to the Test side having already established himself as a mainstay of the T20 side.

On the other hand, Leach finds himself promoted to the main list having not worn the Three Lions all summer. He was excellent over the winter tours of Sri Lanka and India but was edged out of the team on home soil and owes his renewed status as first-choice Test spinner to Moeen Ali’s retirement. 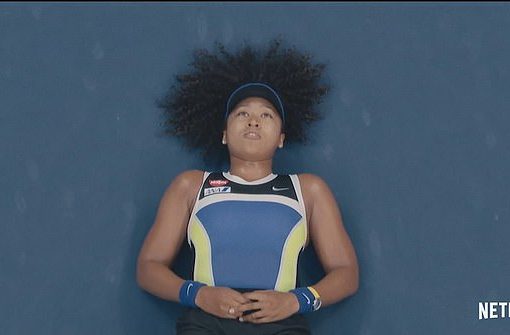 (Reuters) – Online bookmakers, already hit by the stoppage of live sports due to the novel coronavirus pandemic, suffered a further setback […]