“It seems the water in the preserve is receding and certain areas are more accessible to search,” said Steve Bertolino. “The entire Laundrie family is grateful for the hard work of the dedicated members of law enforcement that have been searching the preserve for Brian over the last few weeks. Hopefully, Brian will be located soon.”

Officers from multiple law enforcement agencies have been looking for Laundrie since September 17, when his family told authorities he left days earlier for the nearby Carlton Reserve, a vast nature reserve near the family’s home in North Port that has been the focus of the search for Laundrie for weeks now.

Laundrie returned to Florida on September 1 without Petito, and after her disappearance was reported he and his family rebuffed initial attempts by law enforcement to speak with them directly.

Laundrie was being surveilled by police — as best authorities could do so legally — before he disappeared, North Port Police Department spokesperson Josh Taylor told CNN’s Randi Kaye Thursday. At the time, Laundrie was not wanted for arrest and Petito was still missing. Her remains were discovered September 19 in Teton County, Wyoming.
Laundrie has not been charged in Petito’s death, but he now is the subject of a federal arrest warrant for unauthorized use of another person’s debit card in the days after she last spoke with her family.

Authorities never spoke with Laundrie before he went missing. When police were at the family home on September 11, the day Petito was reported missing, Laundrie was not seen and there was no opportunity to speak with him, Taylor told CNN.

On September 17, when police spoke with Laundrie’s parents after they reported him missing, they refused to address Petito’s disappearance, which police described as “odd,” Taylor said. Laundrie’s parents, who had their lawyer on speaker phone, would only speak about their son missing.

Additionally, authorities do not have in their possession the phones Laundrie and Petito had on their trip, Taylor said. Police searched the van used on the trip that Laundrie drove back to Florida but neither phone was there, Taylor said.

Laundrie had purchased a new phone shortly after returning home, attorney Bertolino told CNN last week. A source close to the Laundrie family previously told CNN’s Chris Cuomo that Laundrie left their home without his cell phone and wallet, and Bertolino said the FBI is in possession of the new phone. The FBI has declined to comment to CNN, citing its ongoing investigation.

Chris Laundrie, Brian’s father, was seen Thursday morning entering the Carlton Reserve, after being asked by law enforcement to accompany them on their search, according to Bertolino.

“Chris was asked to point out any favorite trails or spots that Brian may have used in the preserve,” the attorney said. Though the family provided what information they knew earlier, “it is now thought that on-site assistance may be better,” he said.

“The preserve has been closed to the public and the Laundries as well but the parents have been cooperating since the search began,” Bertolino said.

“There were no discoveries but the effort was helpful to all,” he said.

“Is it possible that they thought that there might be a campsite out there or something they may have seen from the air, but when they got on the ground that’s not what it turned out to be. Sure, I think that’s a possibility,” Taylor, the North Port Police spokesperson, said. “Bottom line is that investigators are telling me that no campsite was found out there.”

As the search continues, Chris Laundrie and Brian’s mother Roberta believe he is still in the reserve, Bertolino said, and as a result, any public call they made for him to surrender to authorities would not reach him.

“In short, the parents believe Brian was and still is in the preserve so there was no reason to issue a plea on media that he does not have access to,” the attorney said.

Petito’s body was discovered in Bridger-Teton National Forest in Wyoming less than two weeks after she was reported missing, dampening the hopes of communities nationwide that she would be found alive.
As authorities focused on the search for Laundrie, vigils were held in Petito’s honor from Salt Lake City to Wilmington, North Carolina, where a memorial was set up at a restaurant she used to work at, according to CNN affiliate WWAY.

The loss of Petito was particularly felt in North Port, as tributes were held in front of the Florida town’s city hall, and on Long Island where she grew up.

Her father, Joe Petito, described Gabby at her memorial service in New York as a “happy girl” who loved the outdoors and made others feel welcome.

“I want you to be inspired by Gabby, that’s what we’re looking for,” he said. “If there’s a trip that you guys want to take, take it now. Do it now while you’ve got the time.

“If there’s a relationship that you’re in that might not be the best thing for you, leave it now,” he added.

Petito’s stepfather, Jim Schmidt, also gave a eulogy, telling those gathered, “Parents aren’t supposed to bury their children. That’s not how this is supposed to work.”

In an interview on the “Dr. Phil” show this week alongside other members of her family, Joe Petito said he believes Laundrie is alive and hiding.

“Because he’s a coward. Flat out. I’d use some other words, but I can’t use them on your show,” Petito said. 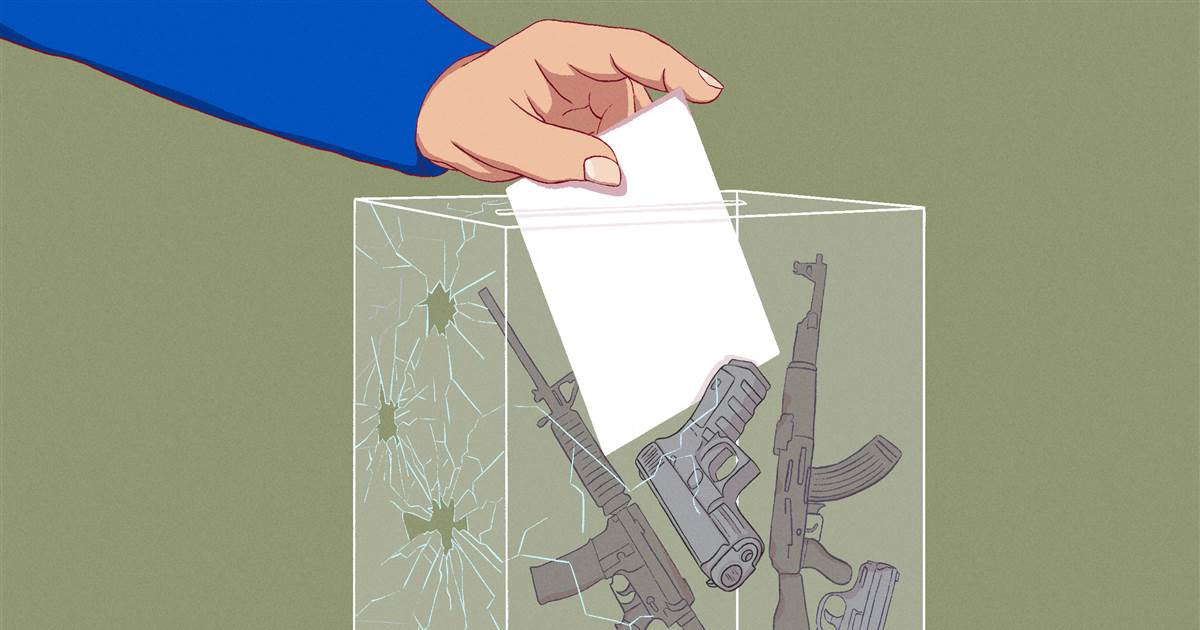 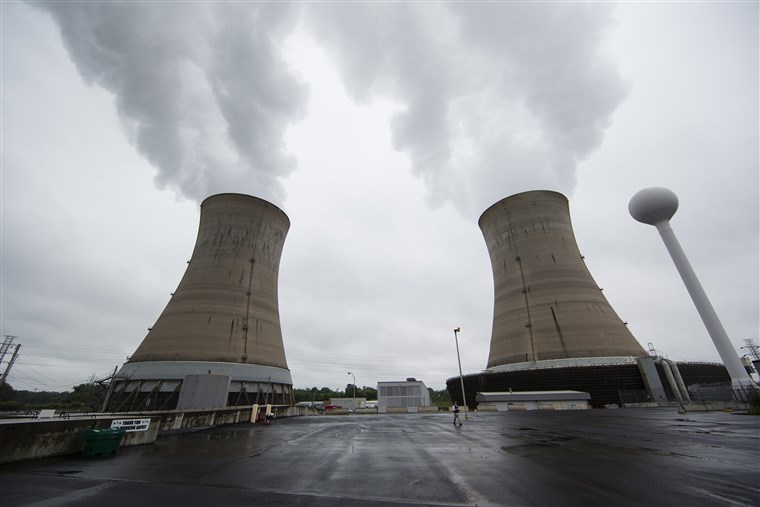 Dominik Tarczyński, an MP in the governing Law and Justice Party, hit out at the European Court of Justice (ECJ) ruling as […]