Tesla’s move from Silicon Valley to Texas makes sense in many ways: The company’s chief executive, Elon Musk, and the conservative lawmakers who run the state share a libertarian philosophy, favoring few regulations and low taxes. Texas also has room for a company with grand ambitions to grow.

“There’s a limit to how big you can scale in the Bay Area,” Mr. Musk said Thursday at Tesla’s annual meeting hosted at its new factory near the Texas capital. “Here in Austin, our factory’s like five minutes from the airport, 15 minutes from downtown.”

But Texas may not be the natural choice that Mr. Musk makes it out to be.

Tesla’s stated mission is to “accelerate the world’s transition to sustainable energy,” and its customers include many people who want sporty cars that don’t spew greenhouse gases from their tailpipes. Texas, however, is run by conservatives who are skeptical of or oppose efforts to address climate change. They are also fiercely protective of the state’s large oil and gas industry.

And, despite the state’s business-friendly reputation, Tesla can’t sell vehicles directly to customers there because of a law that protects car dealerships, which Tesla does not use.

Tesla’s move is not surprising: Mr. Musk threatened to leave California in May 2020 after local officials, citing the coronavirus, forced Tesla to shut down its car factory in the San Francisco Bay Area. But his decision to move to Texas highlights some gaping ideological contradictions. His company stands at the vanguard of the electric car and renewable energy movement, while Texas’ lawmakers, who have welcomed him enthusiastically, are among the biggest resisters to moving the economy away from oil and natural gas.

“It’s always a feather in Texas’ hat when it takes a business away from California, but Tesla is as much unwelcome as it is welcome,” said Jim Krane, an energy expert at Rice University in Houston. “It’s an awkward juxtaposition. This is a state that gets a sizable chunk of its G.D.P. from oil and gas and here comes a virulent competitor to that industry.”

In February, a rare winter storm caused the Texas electric grid to collapse, leaving millions of people without electricity and heat for days. Soon after, the state’s leaders sought — falsely, according to many energy experts — to blame the blackout on renewable energy.

“This shows how the Green New Deal would be a deadly deal for the United States of America,” Gov. Greg Abbott said of the blackout on Fox News. “It just shows that fossil fuel is necessary for the state of Texas as well as other states to make sure we will be able to heat our homes in the wintertimes and cool our homes in the summertimes.”

Mr. Musk, a Texas resident since last year, seemed to offer a very different take on Thursday, suggesting that renewable energy could in fact protect people from power outages.

“I was actually in Austin for that snowstorm in a house with no electricity, no lights, no power, no heating, no internet,” he said. “This went on for several days. However, if we had the solar plus Powerwall, we would have had lights and electricity.”

Tesla is a leading maker of solar panels and batteries — the company calls one of its products Powerwall — for homeowners and businesses to store renewable energy for use when the sun has gone down, when electricity rates are higher or during blackouts. The company reported $1.3 billion in revenue from the sale of solar panels and batteries in the first six months of the year.

Mr. Musk’s announcement that Tesla would be moving its headquarters from Palo Alto, Calif., came with few details. It is not clear, for example, how many workers would move to Austin. It’s also unknown whether the company would maintain a research and development operation in California in addition to its factory in Fremont, which is a short drive from headquarters and which it said it would expand. The company has around 750 employees in Palo Alto and about 12,500 in total in the Bay Area, according to the Silicon Valley Institute for Regional Studies.

It is also not clear how much money Tesla will save on taxes by moving. Texas has long used its relatively low taxes, which are less than California’s, to attract companies. County officials have already approved tax breaks for the company’s new factory, and the state might offer more.

Over the years, California granted Tesla hundreds of millions of dollars in tax breaks, something that Gov. Gavin Newsom noted on Friday. But because Tesla will continue to have operations in California, it may still have to pay income tax on its sales in the state, said Kayla Kitson, a policy analyst at the California Budget & Policy Center.

Whatever incentives they offer Tesla, Texas officials are not likely to change their support for the fossil fuel industries with which the company competes.

In a letter to state regulators in July, Mr. Abbott directed the Public Utility Commission to incentivize the state’s energy market “to foster development and maintenance of adequate and reliable sources of power, like natural gas, coal and nuclear power.”

The governor also ordered regulators to charge suppliers of wind and solar energy “reliability” fees because, given the natural variability of the wind and the sun, suppliers could not guarantee that they would be able to provide power when it was needed.

Mr. Abbott’s letter made no mention of battery storage, suggesting that he saw no role for a technology that many energy experts believe will become increasingly important in smoothing out wind and solar energy production. Tesla is a big player in such batteries. Its systems have helped electric grids in California, Australia and elsewhere, and the company is building a big battery in Texas, too, Bloomberg reported in March.

Texas has no clean energy mandates, though it has become a national leader in the use of solar and wind power — driven largely by the low cost of renewable energy. The state produces more wind energy than any other.

Another issue that divides Tesla and Texas is the state’s law about how cars can be sold there.

As in some other states, Texas has long had laws to protect car dealers by barring automakers, including Tesla, from selling directly to consumers. California, the company’s biggest market by far, has long allowed the company to sell cars directly to buyers, which lets it earn more money than if it had to sell through dealers.

Tesla has showrooms around Texas, but employees are not even allowed to discuss prices with prospective buyers and the showrooms cannot accept orders. Texans can buy Teslas online and pick the vehicles up at its service centers.

Once the Austin factory starts producing vehicles, including a new pickup truck Tesla calls Cybertruck, those vehicles will have to leave the state before they can be delivered to customers in Texas.

Efforts to change the law by Tesla and some state lawmakers have gone nowhere, including during the legislative session that concluded this year. That’s partly because car dealers have tremendous political influence in the state.

Perhaps once Tesla has moved to Austin and started producing cars, Mr. Musk might have enough political clout to get the Legislature to act. Texas lawmakers typically meet only every two years, however, so it would most likely take at least until 2023 for the company’s customers to receive a car directly from its factory there.

Michael Webber, professor of mechanical engineering at the University of Texas at Austin, said Mr. Musk’s decision to move to Texas might have been influenced in part by the ability to pressure the state to change its law.

There were already signs on Friday that some in Texas, including those involved in oil and gas and related industries, were happy to have Tesla because it could eventually employ thousands of people.

“It can only be positive for Texas, because it brings more business to Texas,” said Linda Salinas, vice president for operations at Texmark Chemicals, which is near Houston. “Even though it’s not fossil business, it’s still business.”

She said Texmark might even benefit from Tesla’s manufacturing operations in the state. “Texmark produces and sells mining chemicals to people who mine copper, and guess what batteries are made out of?” 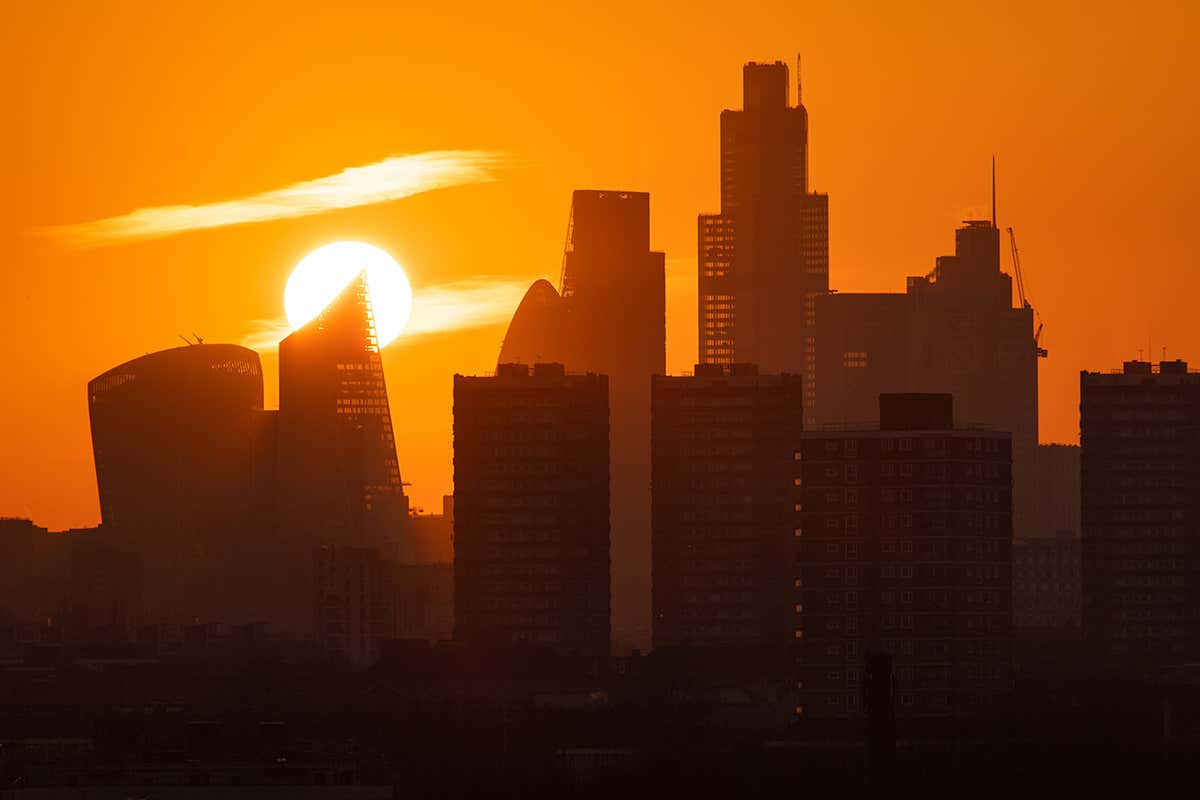 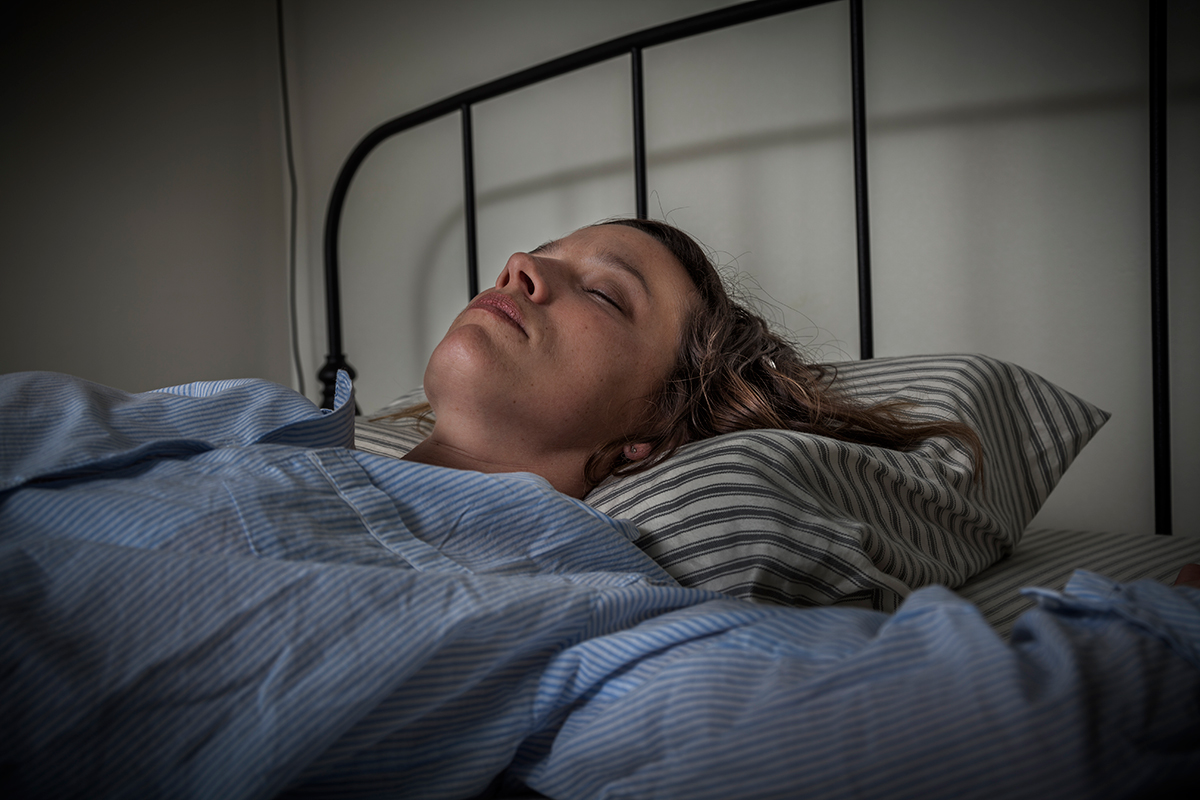 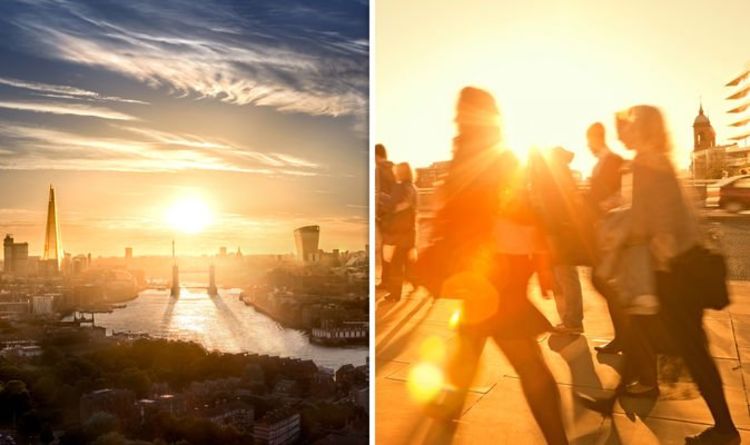 Summer solstice is here meaning people in the Northern Hemisphere will experience the longest day of the year today. Solstice is a […]