The 5th US Circuit Court of Appeals acted swiftly to grant Texas’ request for an administrative stay of the order, which it had filed Friday afternoon. The state’s move came after US District Judge Robert Pitman just days earlier issued a sweeping order blocking the law at the request of the US Justice Department, which had brought a legal challenge last month.

On Friday night, the New Orleans-based appellate court also asked for the Justice Department to respond by 5 p.m. local time on Tuesday to a request by Texas that Pitman’s order be frozen while its appeal is considered by the 5th Circuit. Judges Carl Stewart, a Clinton appointee; Catharina Haynes, a George W. Bush appointee; and James Ho, a Trump appointee, sat on the appellate panel considering the state’s request.

The fight over Pitman’s order could ultimately end up before the Supreme Court, which rejected an earlier request from abortion clinics that it block the law.

The morning after Pitman had issued his order, some clinics in Texas resumed providing abortions to patients who were beyond six weeks in their pregnancy. They had done so at some legal risk, as the Texas law allows enforcement actions to be brought for abortions conducted while a court order blocking the law is in effect, if the court order is later reversed by a higher court.

Following the appeals court’s action Friday, Nancy Northup, president of the Center for Reproductive Rights, said in a statement that “the Supreme Court needs to step in and stop this madness.”

“It’s unconscionable that the Fifth Circuit stayed such a well-reasoned decision that allowed constitutionally protected services to return in Texas,” she said. “Patients are being thrown back into a state of chaos and fear, and this cruel law is falling hardest on those who already face discriminatory obstacles in health care, especially Black Indigenous, and other people of color, undocumented immigrants, young people, those struggling to make ends meet, and those in rural areas.”

Rather than task government officials with enforcing the ban, via criminal or administrative penalties, the law deputizes private citizens to bring state court litigation against providers or anyone who assists a woman in obtaining an abortion after fetal cardiac activity is detected — a point usually around six weeks into the pregnancy but often before a woman knows she is pregnant.

To get around this unusual enforcement mechanism, Pitman’s order had outlined prohibitions on state court officials, including judges, from proceeding with state court lawsuits filed against clinics and others accused of violating the ban.

Texas, in its Friday request to the 5th Circuit, said Pitman’s order violated precedent in how it targeted state courts, as well as private individuals seeking to bring enforcement litigation under the abortion ban.

“There is no precedent for the district court’s injunction; it grossly and irreparably interferes with Texas state-court operations,” Texas wrote in the filing. “It also places state courts and their employees under imminent threat of contempt based on the actions of third parties that they cannot control.”

Until Pitman’s order Wednesday, the design of the ban’s enforcement mechanism had been successful in stymieing other legal attempts — by clinics and others — to get the law enjoined.

“Fully aware that depriving its citizens of this right by direct state action would be flagrantly unconstitutional, the State contrived an unprecedented and transparent statutory scheme to do just that,” Pitman wrote Wednesday.

When clinics, in their own lawsuit challenging the ban, previously asked the 5th Circuit to block the law, the appeals court declined, as did the conservative majority of the US Supreme Court.

“From the moment S.B. 8 went into effect, women have been unlawfully prevented from exercising control over their lives in ways that are protected by the Constitution,” Pitman said. “That other courts may find a way to avoid this conclusion is theirs to decide; this Court will not sanction one more day of this offensive deprivation of such an important right.”

This headline and story has been updated with additional developments Friday. 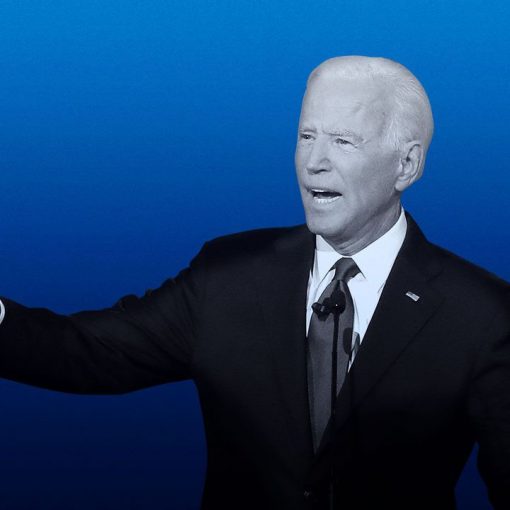 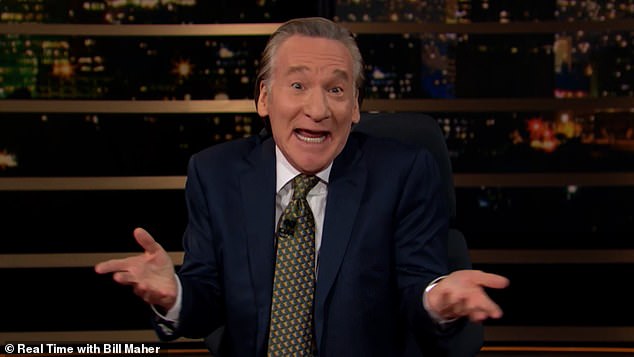 Comedian Bill Maher used his show on Friday night to urge America that, regardless of who wins on Tuesday, they should ‘skip […] 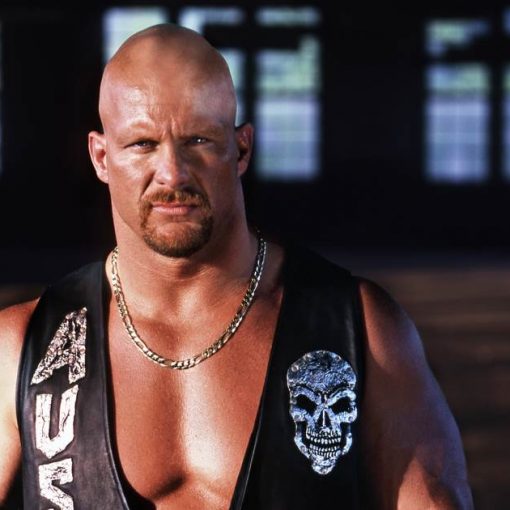 Understanding American pro wrestling has always been a little bit like Kremlinology: Sometimes the loudest things are those unspoken. True fans understand […]