“Iran’s refusal to cooperate with the IAEA is setting a dangerous precedent and weakening the global non-proliferation regime,” the New Jersey senator wrote to International Atomic Energy Agency chief Rafael Grossi in a Sept. 20 letter obtained by the Washington Examiner. “If Iran is allowed to frustrate the IAEA’s efforts without consequence, other states are likely to follow its example and similarly defy IAEA requests for access to nuclear sites or resist providing the IAEA with complete nuclear declarations.”

Menendez requested that the IAEA provide “a briefing as soon as possible on the situation,” which the Vienna-based Grossi is expected to provide during a visit to Washington on Oct. 19. That invitation reflects, among other things, bipartisan anxiety about Iran’s refusal to answer questions about nuclear material detected at three secret sites — a standoff that some lawmakers say should preclude Secretary of State Antony Blinken’s efforts to negotiate a mutual return to compliance with the nuclear deal, known formally as the Joint Comprehensive Plan of Action.

“It’s in violation of its NPT obligations,” Menendez told the Washington Examiner, referring to the Non-Proliferation Treaty. “I don’t know how we can go into any negotiation, and much less an agreement, unless Iran comes clean and we know what they did, what they’re doing, and therefore you can move forward.”

Grossi has been candid about Iran’s recalcitrance. “I remain deeply concerned that nuclear material has been present at undeclared locations in Iran and that the current locations of this nuclear material are not known to the Agency,” he told the IAEA board of governors on Sept. 13. “And I am increasingly concerned that, even after some two years, the safeguards issues outlined above in relation to the four locations in Iran not declared to the Agency, remain unresolved.”

Cardin, who also sits on the Foreign Relations Committee and led the Democratic side of the panel when the deal was struck in 2015, agreed that Iran must account for that missing nuclear material before any restoration of the 2015 nuclear deal.

“If they have undeclared sites, absolutely, he said. “Because as part of the JCPOA, they were supposed to move towards [the Additional Protocol], and that requires that when you have evidence, that there is cooperation.” 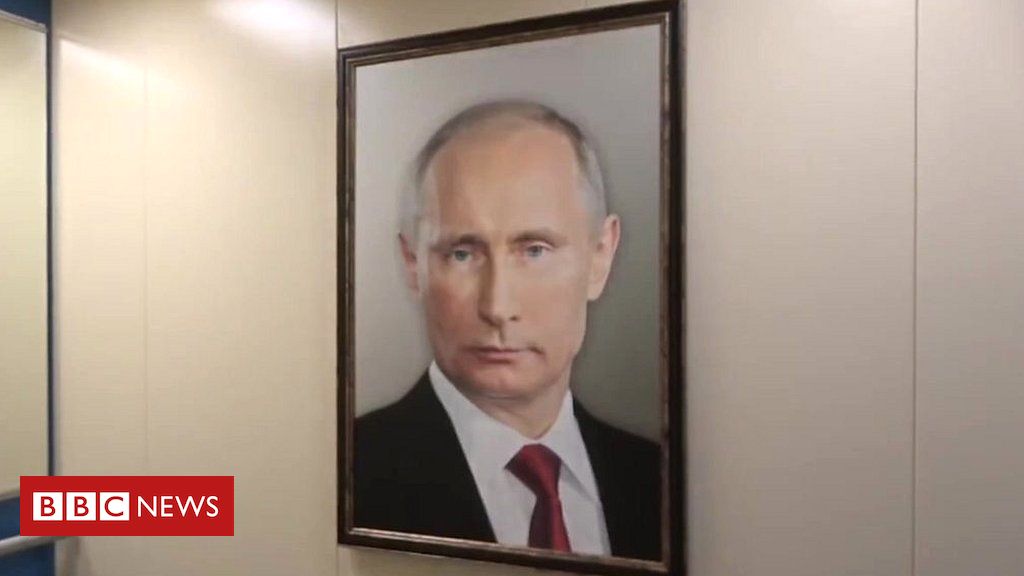 Bashir Dokhov hung a portrait of Vladimir Putin in a Moscow lift to gauge public opinion on the Russian president. The YouTuber […] 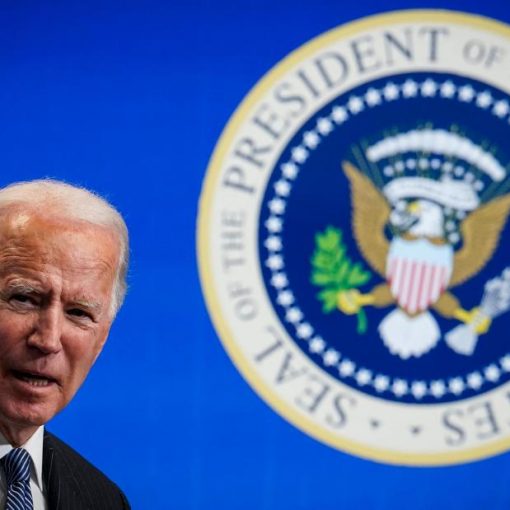 With Congress still deeply polarized following former President Donald Trump’s acrimonious exit, and with dangerous variants of the coronavirus circulating in the […] 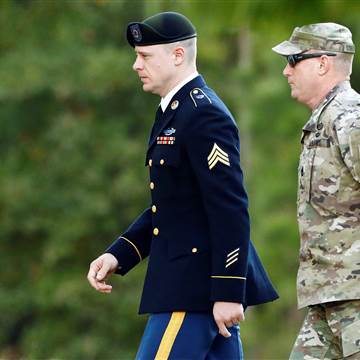 FORT BRAGG, N.C. — Army Sgt. Bowe Bergdahl was a “gold mine” of intelligence, helping the military better understand insurgents and how […]

DUBAI, United Arab Emirates (AP) — U.S. prosecutors have charged the son of a civilian Navy staffer in Bahrain over her stabbing […]