The UAE government made the announcement at Expo 2020 in Dubai on Thursday. Meeting the target would bring the OPEC member into alignment with the Paris Agreement on climate, which seeks to limit the rise in global temperatures to 1.5 degrees Celsius compared to pre-industrial levels.

“The major economic opportunities offered by the path to net zero directly support a vision to develop the Emirates into the most dynamic economy in the world,” the government said in a statement.

The UAE is a major oil and gas producer. The country produced an average of 4 million barrels per day of petroleum and other liquids in 2019, according to the US Energy Information Administration, ranking it seventh in the world.

The net zero commitment could put pressure on neighboring Saudi Arabia, the world’s largest oil producer, to move away from fossil fuels. But the shift won’t happen overnight.

Less than a year ago, UAE national oil company ADNOC won approval to invest $122 billion in developing new oil and gas deposits. It plans to increase oil production capacity to 5 million barrels per day by 2030.

“We can’t just switch off the tap. This is a transition,” Almheiri added.

JoJo Siwa is shedding light on her journey to becoming a burgeoning LGBTQ icon. “I still don’t know what I am. It’s […] 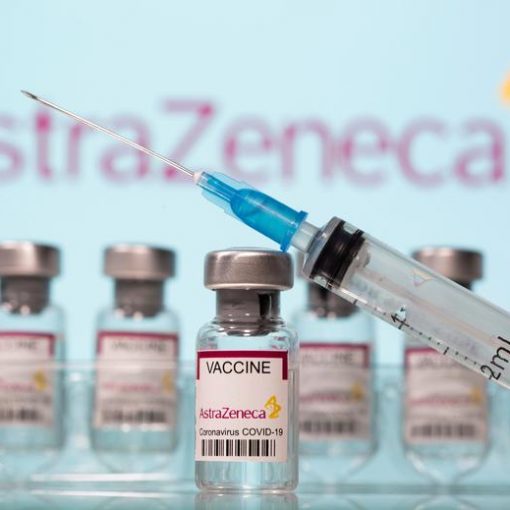 FILE PHOTO: Vials labelled “AstraZeneca COVID-19 Coronavirus Vaccine” and a syringe are seen in front of a displayed AstraZeneca logo in this […] 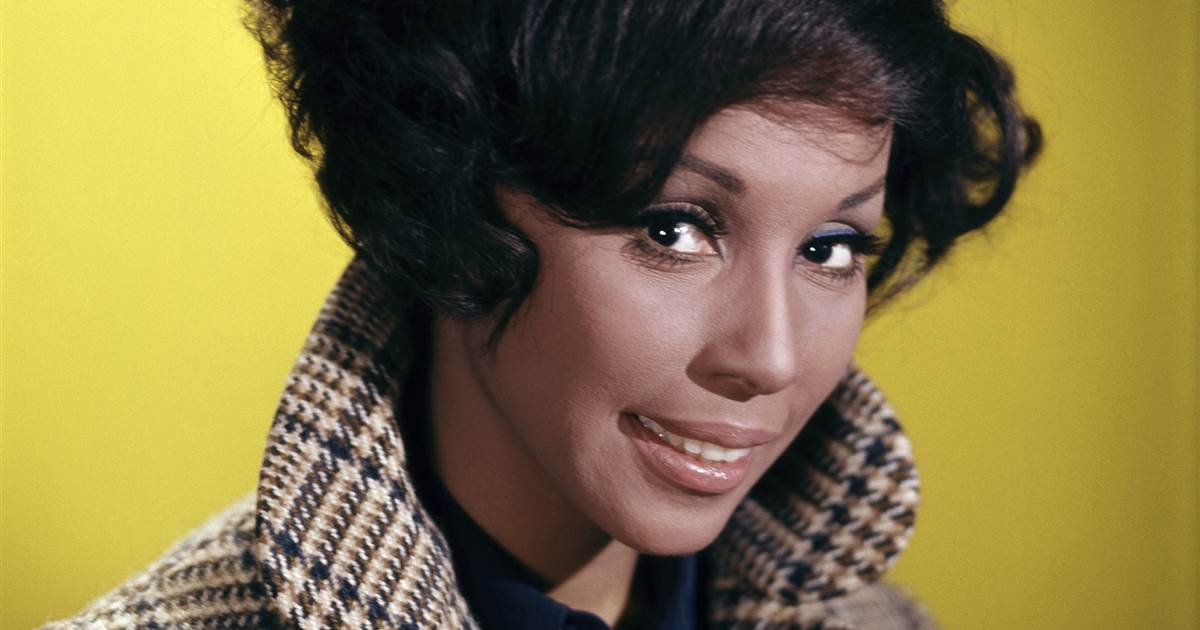 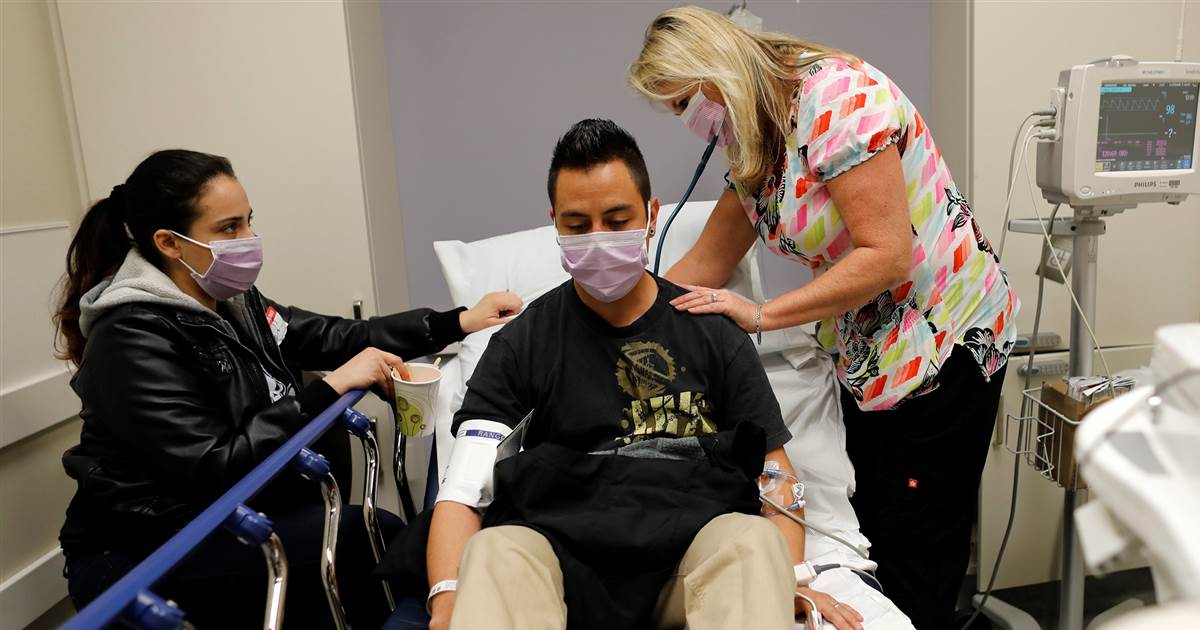 Each year, communities around the world suffer from a dangerous and potentially deadly infectious disease: influenza. The story is a familiar one: […]