Oct 6 (Reuters) – Twitter Inc (TWTR.N) said on Wednesday it has agreed to sell mobile ad company MoPub to AppLovin Corp (APP.O) for $1.05 billion in cash, as the microblogging platform looks to focus more on advertisements on its own app and website.

“The sale of MoPub positions us to concentrate more of our efforts on the massive potential for ads on our website and in our apps,” Twitter Chief Financial Officer Ned Segal said.

Twitter said on Wednesday it will focus on its core business by accelerating development of new products and features to achieve its goal of doubling its revenue in 2023 to $7.5 billion.

The sale will allow Twitter to invest in “the core products that position it for long-term growth,” Twitter Chief Executive Officer Jack Dorsey said on Wednesday.

The social media company bought MoPub for nearly $350 million in 2013.

Twitter has made a series of deals for privately held tech firms this year, including podcast app Breaker and email newsletter startup Revue, as it looks to reach its 2023 revenue goal. read more

The sale to AppLovin was unanimously approved by Twitter’s board.

AppLovin, which recently went public in April, is a mobile gaming company with a portfolio that includes more than 200 free-to-play mobile games, such as “Word Connect,” “Slap Kings” and “Bingo Story”. 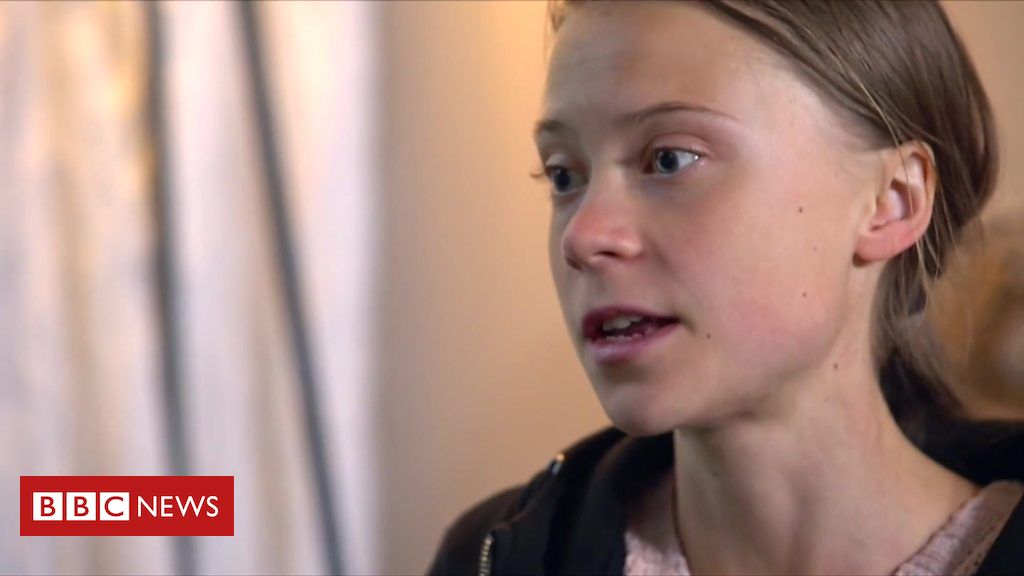 The Swedish environmental activist spoke to the BBC about how she’s been spending the last few months. There was no compulsory lockdown […] 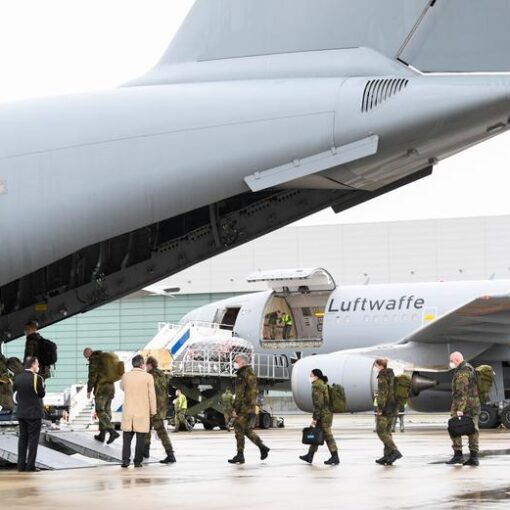 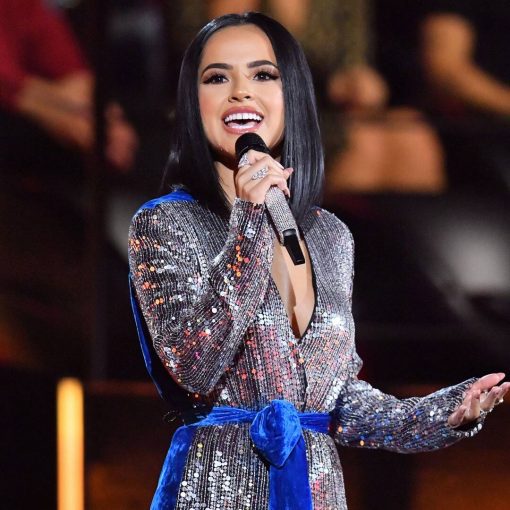 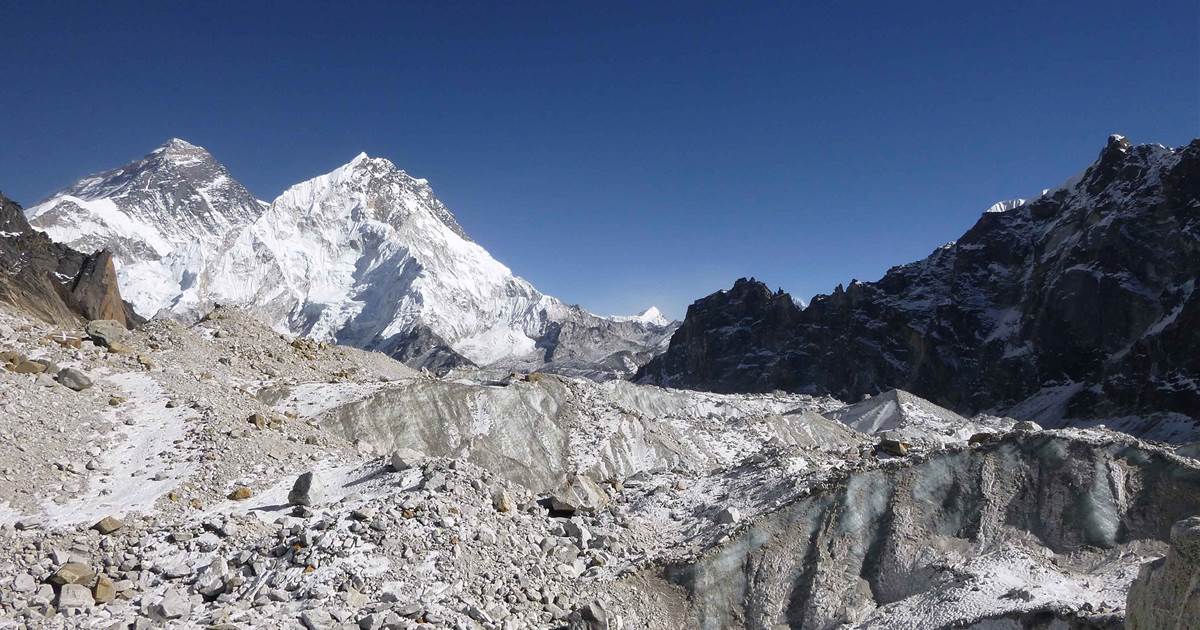