A common genetic variant called APOE4 raises a person’s risk of Alzheimer’s disease. It also poses a puzzle: If APOE4 is so bad for us, why hasn’t it been weeded out from the population? A new study finds that, surprisingly, the APOE4 variant has positive cognitive impacts: It may not only boost short-term memory, but also protect against subtle memory loss early in the course of Alzheimer’s disease.

“There is something about the possession of an APOE4 allele which is providing some positive impacts on your cognitive function,” even in people whose brains are primed for Alzheimer’s, says neurologist Jonathan Schott of University College London (UCL), co-leader of the study. That could not only help explain why the variant persists, but also guide Alzheimer’s treatments, he says.

The APOE gene codes for a protein called apolipoprotein E, which helps metabolize fats. About one in four people carry one copy of the version called APOE4 that roughly triples the risk for late-onset Alzheimer’s disease. (A few people have two copies of APOE4, which raises the risk 12-fold or more.)

When a harmful gene remains in a population across hundreds of thousands of years, one possible explanation for its staying power is that one copy is beneficial. For example, people with one copy of the sickle cell gene are protected from malaria.

Scientists have known for years that people with APOE4 are more likely to develop sticky amyloid protein plaques in their brains; many researchers think these may contribute to Alzheimer’s by triggering other changes that lead to neuronal death. Yet several small studies have hinted that APOE4 could have benefits, such as boosting fertility and cognition. Last year, a larger study found that APOE4 carriers across a range of ages perform slightly better than noncarriers on a test requiring them to quickly recall an object and its location.

In the new work, researchers at UCL studied 398 people around age 70 who had been followed by researchers since birth. The participants all had normal results on standard cognitive tests, and none had been diagnosed with Alzheimer’s. Unlike the previous study, the researchers also conducted brain scans and found that some had signs of amyloid plaques.

To test for subtle cognitive deficits, researchers had the volunteers sit in front of a computer screen on which a single object with a fractal pattern briefly appeared. After a few seconds, two objects—one new—popped up, and the person had to identify the one they had seen before and slide it to its original location.

Those with APOE4 were 14% better at identifying the object and 7% better at relocating it than participants without the mutation. And in people with amyloid buildup—who overall fared 19% worse on the identification task—APOE4 seemed to have a beneficial effect, particularly in the relocation test for people with higher amyloid levels, Schott and colleagues report today in Nature Aging. “These are small and subtle changes, but suggest that amyloid and APOE4 have opposite effects on visual short-term memory,” Schott says.

The benefits of APOE4 are limited, however. Carriers also performed better on some verbal tests of short-term memory, but not on long-term memory tests. And as amyloid accumulates, the resulting cognitive deficits will likely swamp out any boost from APOE4, the authors say.

“It is striking that the cognitive advantage [from APOE4] is observed even in the presence of Alzheimer’s pathology,” says neuropsychologist Duke Han of the University of Southern California, who was not involved in the work.

Still unclear is exactly how this would help APOE4 persist across generations. The cognitive boost conferred by APOE4 in younger people could be enough to explain its continued presence in the gene pool. For example, the boost it gives to short-term memory could have been a strong advantage when our hunter-gatherer ancestors were out looking for food.

University of Oxford psychologist Nahid Zokaei, lead author on the 2020 paper on APOE4 and short-term memory, says the findings could shed light on “the mechanism of Alzheimer’s and how our brain works” by revealing “how these compensatory mechanisms kick in and take up the slack.”

The study should also give pause to researchers developing Alzheimer’s treatments that block APOE4’s protein, Schott says. “If we’re thinking about targeting APOE4, we really need to know what the advantages and the disadvantages might be at different ages.” 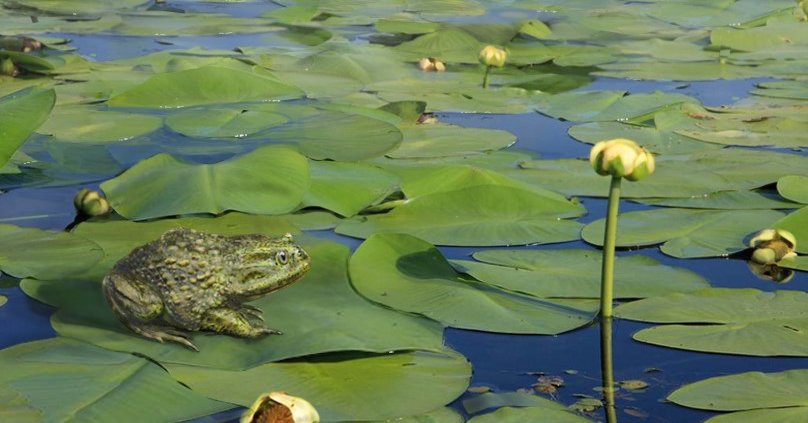 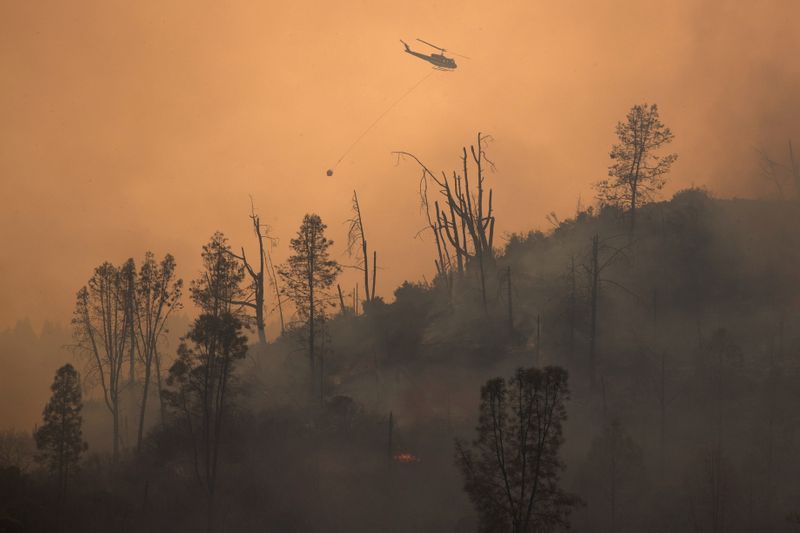 Calif. (Reuters) – Lower temperatures and a let up in lightning storms offered relief on Tuesday to firefighters battling some of the […] 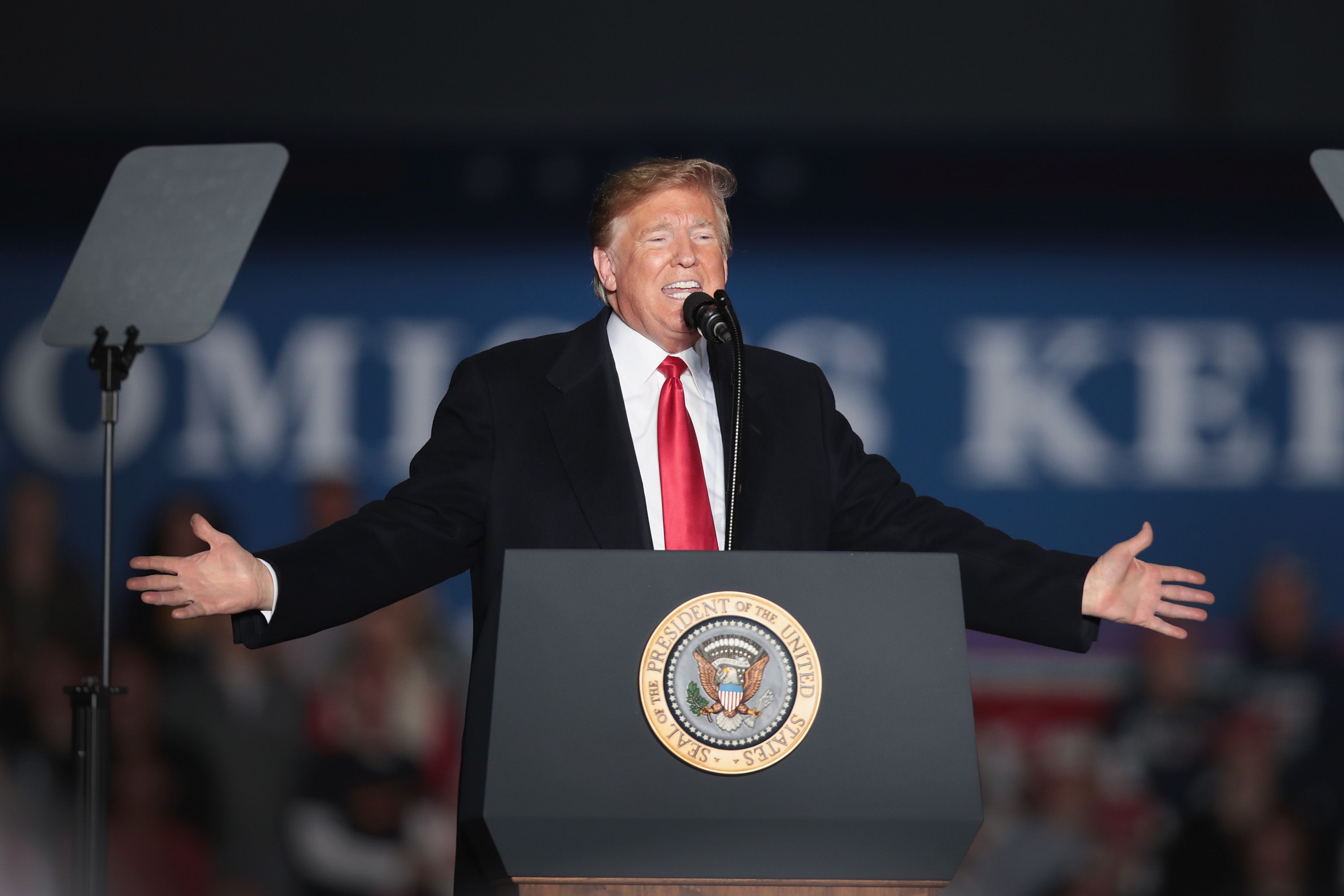 WASHINGTON — President Donald Trump is intensifying his hardline immigration rhetoric heading into the midterm elections, declaring that he wants to order […] 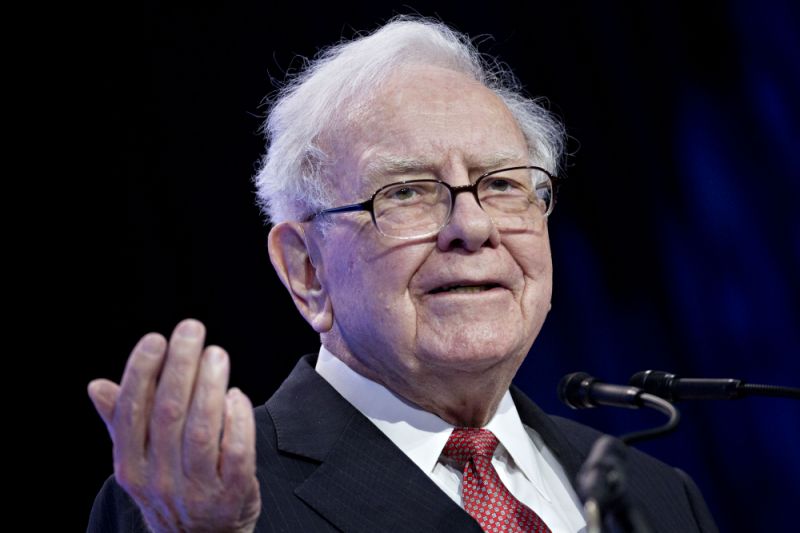