In the early 1960s Paul McCartney and John Lennon wrote a string of hits for their own albums with The Beatles. In 1963 they had forged a strong relationship with the Rolling Stones, whom they gifted a track to release as their second-ever single. On this day, October 7, 1963 the Rolling Stones recorded I Wanna Be Your Man.

The epic guitar-ridden track became a breakout hit for the Rolling Stones, reaching number 12 on the British Singles Chart.

The track also featured Brian Jones on backing vocals – one of the only examples of this happening in the band’s history.

Two months later, on January 1 1964, the Rolling Stones’ I Wanna Be Your Man became the first song to ever be performed on the BBC’s Top of the Pops.

In 1968 the Rolling Stones’ singer, Mick Jagger, recalled receiving the track from Lennon and McCartney.

He said: “We knew [The Beatles] by then and we were rehearsing and [the band’s manager] Andrew [Oldham] brought Paul and John down to the rehearsal. They said they had this tune.”

Jagger continued: “They were really hustlers then. I mean the way they used to hustle tunes was great: ‘Hey Mick, we’ve got this great song.’

“So they played it and we thought it sounded pretty commercial, which is what we were looking for, so we did it like Elmore James or something.

“I haven’t heard it for ages but it must be pretty freaky ’cause nobody really produced it. It was completely crackers, but it was a hit and sounded great onstage.”

The Beatles later released their own version of the song in the same year, but with Ringo Starr singing.

McCartney said: “We were friends with them, and I just thought I Wanna Be Your Man would be good for them. I knew they did Bo Diddley stuff. And they made a good job of it.”

Although the track was never a chart-topper, it has since been referenced by other artists, including Bob Dylan.

Dylan wrote his own song titled I Wanna Be Your Lover in 1971. 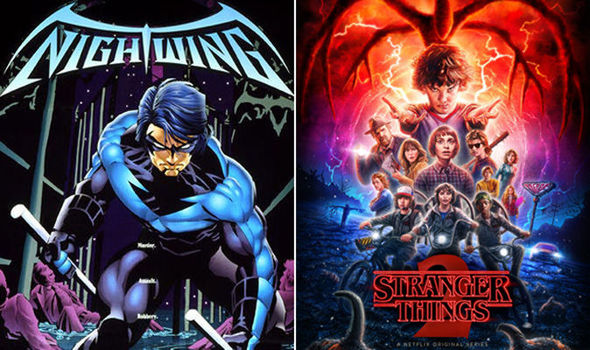 Just like the Marvel Cinematic Universe, the DC Expanded Universe is planning all kinds of solo and crossover movies following Justice League. […] 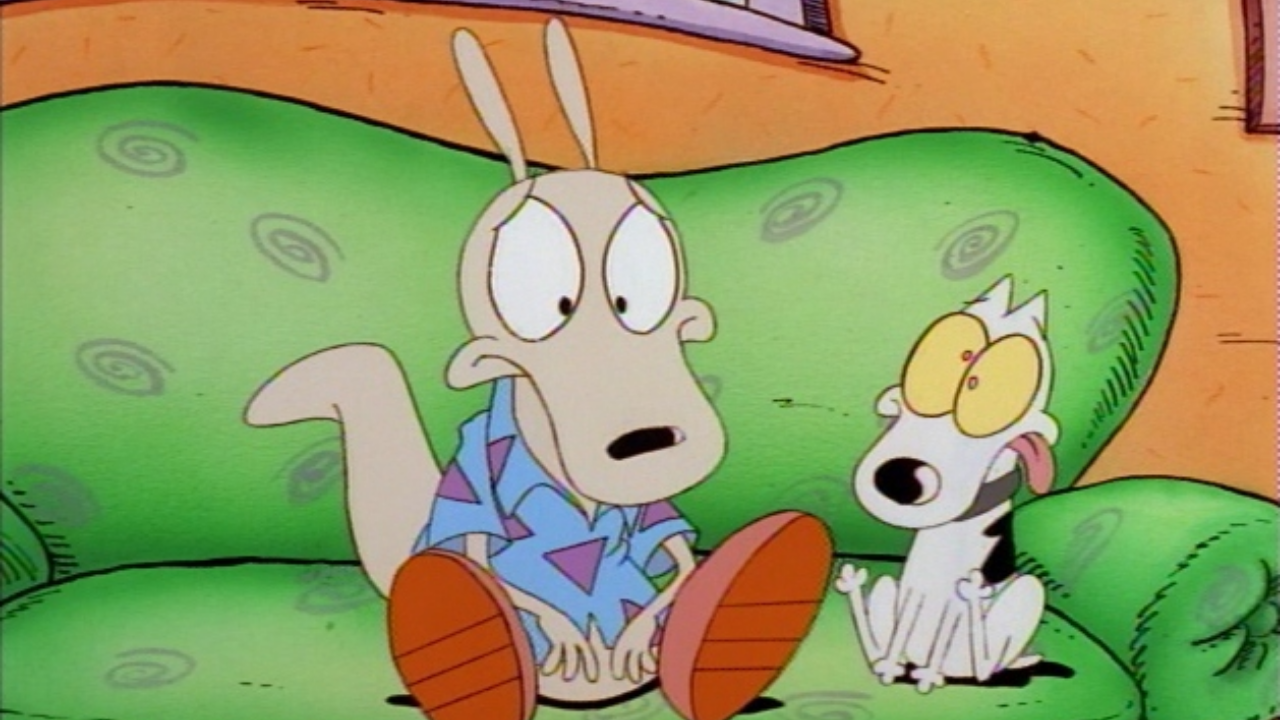 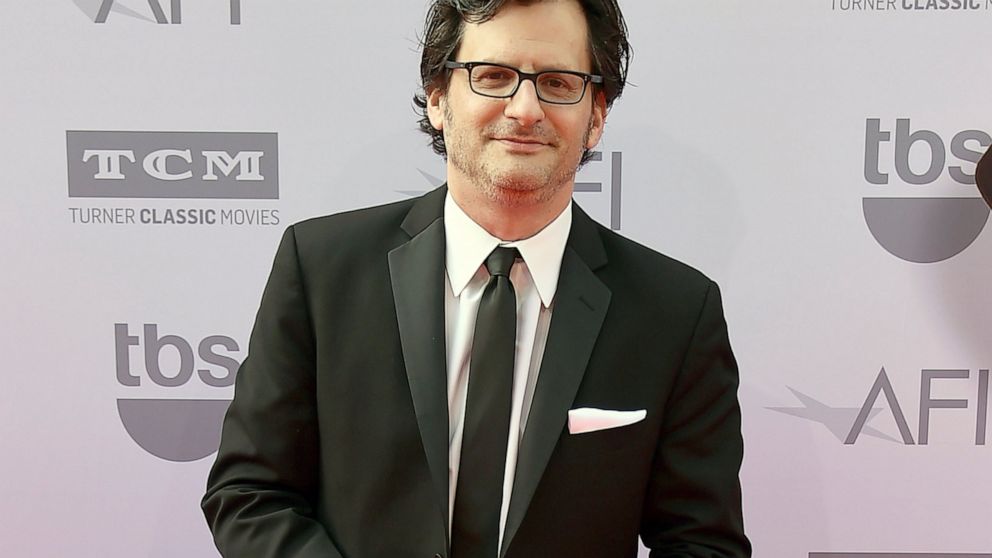 The 2020 TCM Classic Film Festival may have been canceled, but the film-loving folks at Turner Classic Movies have decided to take […] 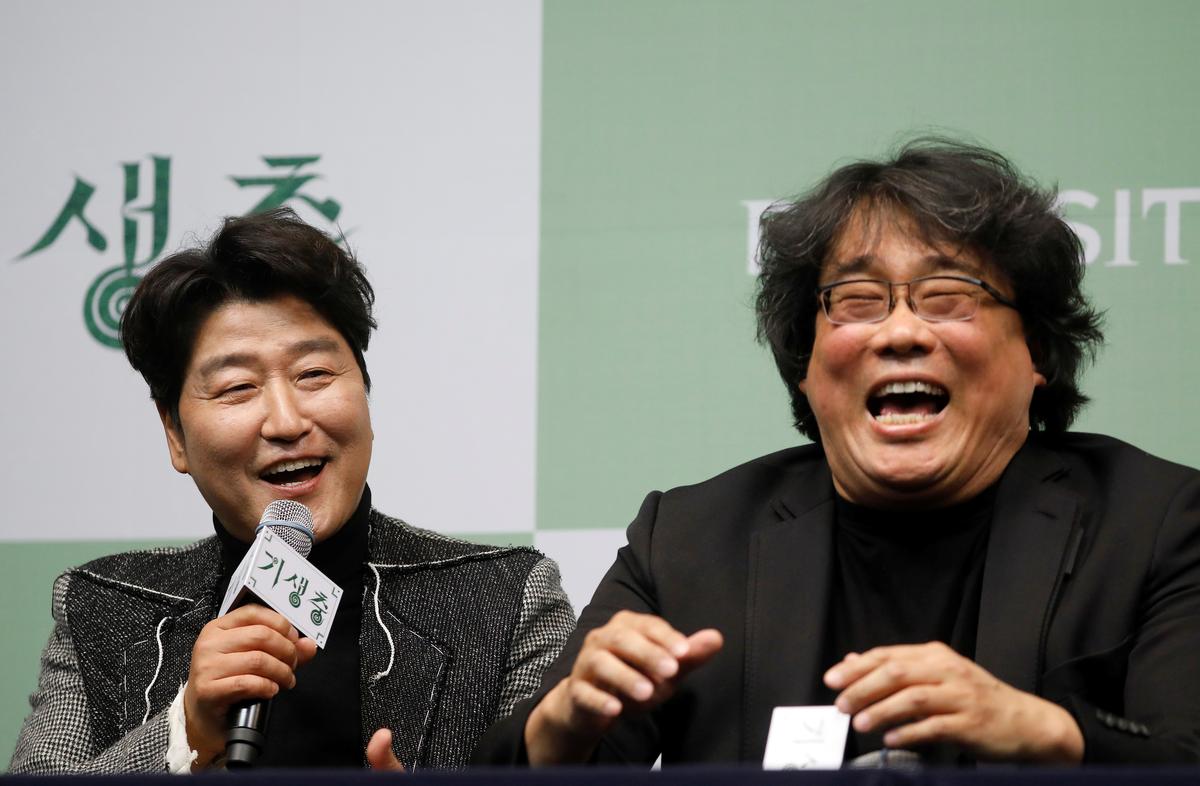