The MSNBC anchor said she’s going to be “absolutely fine” after getting a cancerous mole removed from her neck last week. Maddow took a few days off following the small procedure at a New York hospital and told viewers that the doctors “got all of it” and that she’s “going to be totally fine.”

Maddow said she came back to her self-titled show earlier than expected because she wanted to tell her viewers to get checked. “If you have moles like I do, get on a schedule with your doctor,” she said, adding that people should “not blow it off.”

“Even the skin cancers that are the deadliest skin cancers in this country — those too — are way more treatable than they used to be,” Maddow said. “On one condition: That you get them early.” She said that treatment has improved “leaps and bounds” in recent years.

She credited her longtime partner, Susan Mikula, for spotting the mole’s changing appearance on her neck.

Maddow recently signed a new contract with MSNBC, but her daily show is eventually coming to an end sometime next year. She will still appear on the network, but far less often and will focus on producing specials.
source: cnn.com 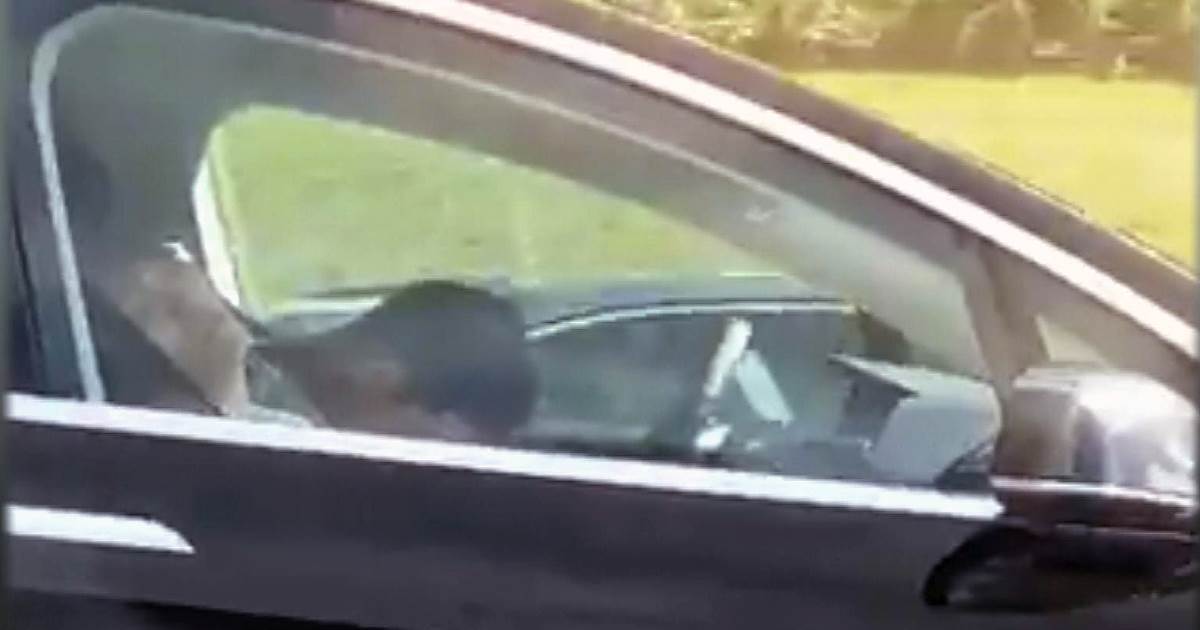 A motorist on the Massachusetts Turnpike captured a man asleep behind the wheel of his self-driving Tesla, keeping up with traffic, in […]

The Indonesian freight and logistics market is currently trading at an inflection point. Being the world’s fourth-largest populated country with an excellent […] 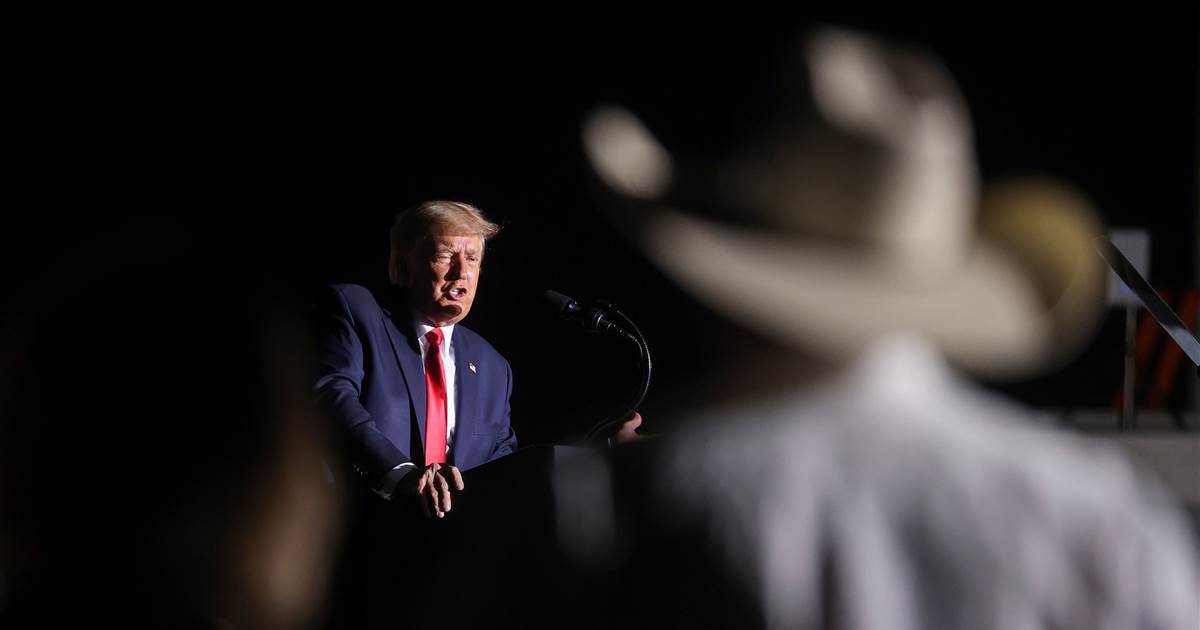 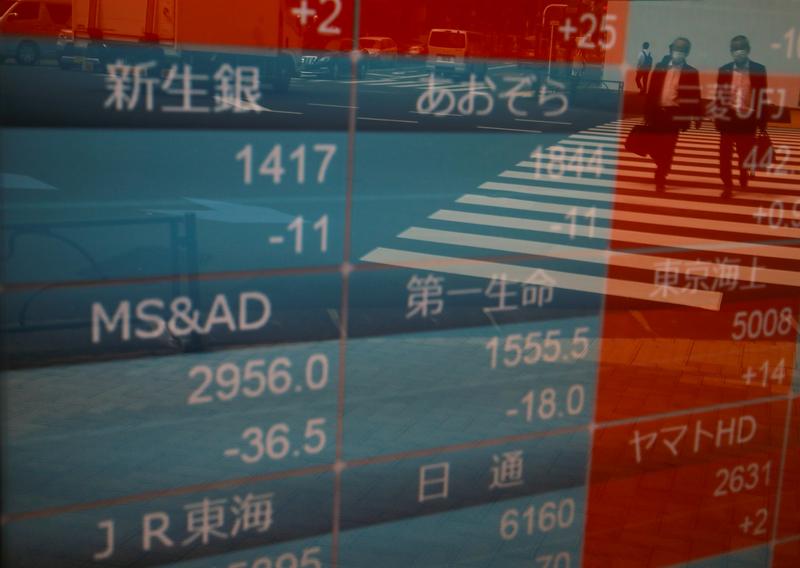