“Poland … respects the applicable norms of EU law to the extent that they have been established in areas explicitly and expressly provided for in EU treaties.”

However, the legitimacy of the tribunal is being contested as it follows appointments of judges loyal to the country’s ruling party, Law and Justice party – which is in itself a violation of Poland’s constitution.

The question was submitted by Prime Minister Mateusz Morawiecki on whether the Court of Justice of the EU is going too far in its rulings on Poland’s judicial system and exceeds its competences under the European Treaties.

The initial reaction from the European Commission is strongly worded, to say the least. According to the New York Times, the Vermont Senator has won 522 county convention delegations so far, more than double than his […] 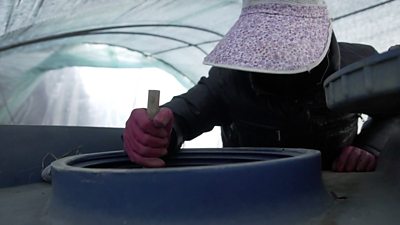 Authorities in South Korea have pledged to improve conditions for the country’s 200,000 migrant workers after a woman from Cambodia was found […] 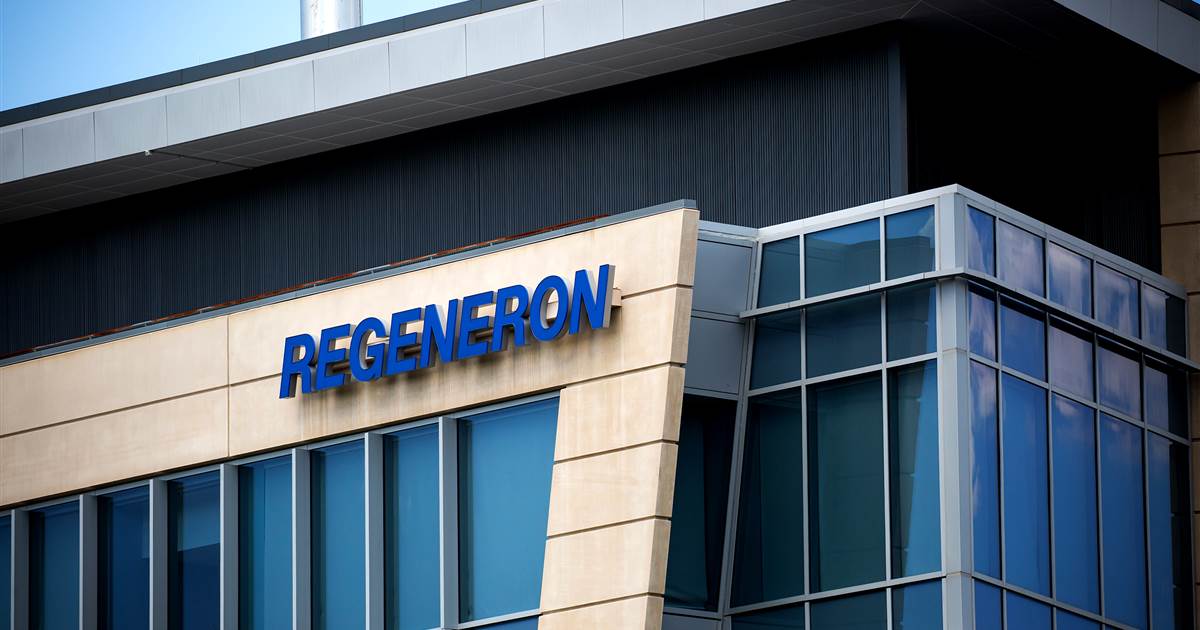