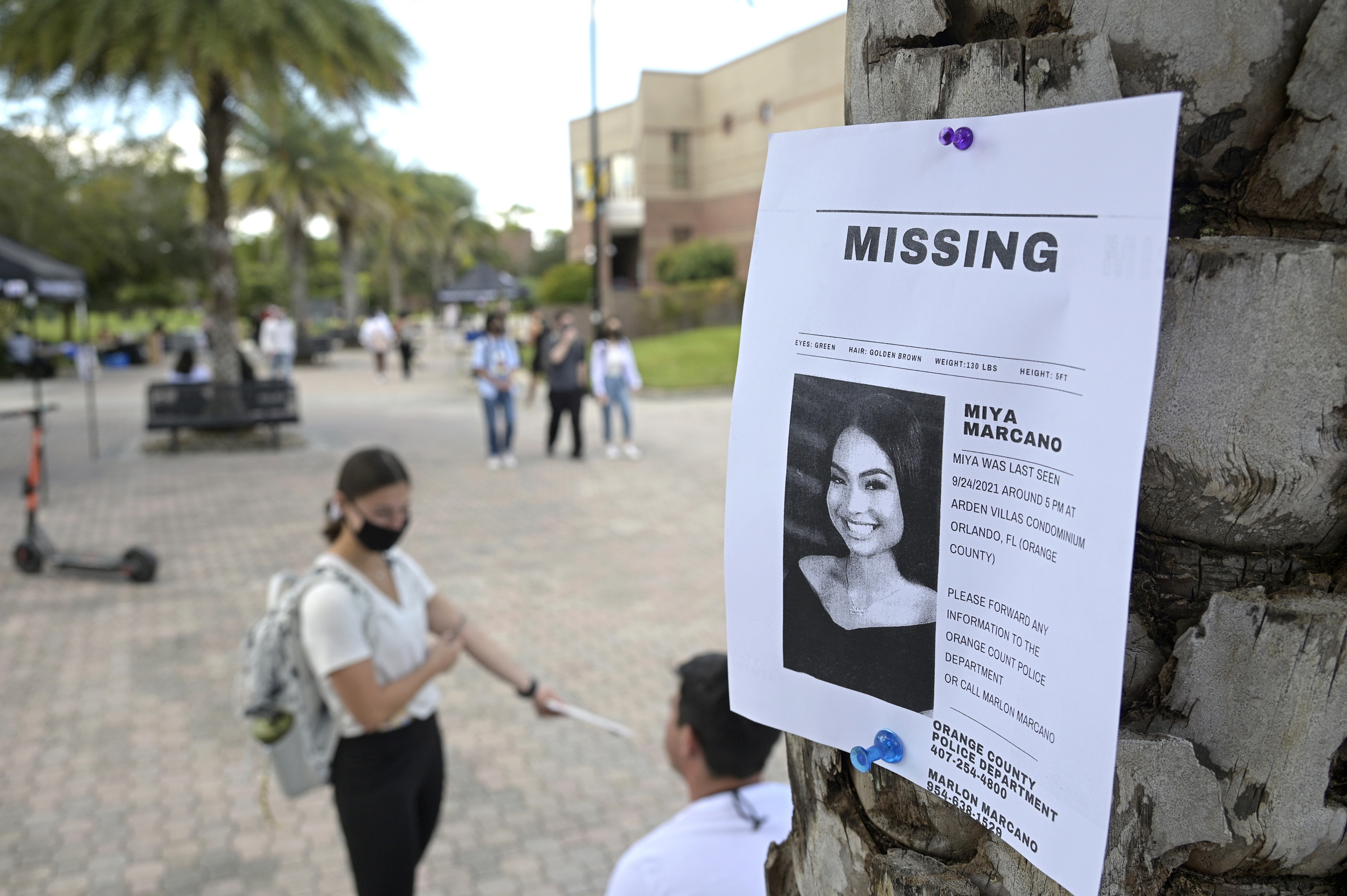 The sheriff in charge of the case of 19-year-old Florida college student Miya Marcano’s murder defended the investigation after Marcano’s family this week released video of a deputy allowing the suspect in the killing to drive away.

Deputies did not have probable cause to detain Armando Manuel Caballero the day after Marcano’s family reported her disappearance, Orange County Sheriff John Mina said Wednesday.

Caballero was found dead Sept. 27 of an apparent suicide, though authorities are not sure when he died.

Marcano’s family released a video of a heated encounter with Caballero that ended with a deputy allowing him to leave, according to NBC affiliate WESH.

“There’s not enough there in that video or enough that happened that night for probable cause to make an arrest or anything to establish any facts that you know this person has to be detained,” Mina said. “Unfortunately, you know, I’ve been doing this for 30 years, we talk to suspects all the time and we know they’re the person, we know they did it, and sometimes even months later we know there’s still a suspect.”

Marcano was last seen Sept. 24 at her home in the Arden Villas apartment complex in Orlando, about a mile from the University of Central Florida. Marcano, a sophomore at Valencia College, was supposed to fly home to Fort Lauderdale that day but didn’t show up for her flight.

A body found over the weekend was identified by the coroner on Tuesday, who did not give Marcano’s cause of death. She was found with her hands and legs bound along with her mouth covered by tape, Mina confirmed Wednesday.

Caballero, 27, a maintenance worker at the Arden Villas apartment complex, is now the suspect believed to have killed Marcano. He expressed romantic interest in Marcano, which she “rebuffed,” and had access to a master key to her apartment, Mina said.

Detectives believe that he used his key to access Marcano’s apartment at about 4:30 p.m., about half an hour before the end of her shift in the leasing office. It remains unclear whether he had a plan to kill her or what exactly unfolded between them, Mina said.

In the video obtained by WESH, Marcano’s family confronted Caballero about his “obsession” with the teenager. Caballero told them he was concerned and told them, “Until we know what’s going on, just don’t beat me up.”

Her family’s attorney, Daryl Washington, accused deputies of saying that Marcano wasn’t a “high-priority case” and refusing finger prints from Marcano’s window offered to them by a security guard, WESH reported.

“They reported to the deputy who was now on scene that a key fob dropped out of Caballero’s lap as he got out of the car, he had Miya’s blanket and a black backpack in his car and the family caught him in several lies regarding his encounters with Miya,” Washington’s firm said in a news release.

“The recently released video shows the deputy politely allowing Caballero to get in his car and leave.”

Washington did not immediately respond to a request for more information from NBC News on Thursday.

Mina offered his empathy to Marcano’s family and said Wednesday that his office would look into the initial work to make sure deputies “did the best possible case that we could.”

“Again, the person responsible for the death of Miya is Armando Caballero,” Mina said. “And unfortunately, you know, she was dead before we ever received that call. But I do understand the family’s concerns, and so we’ll be looking into all that.” 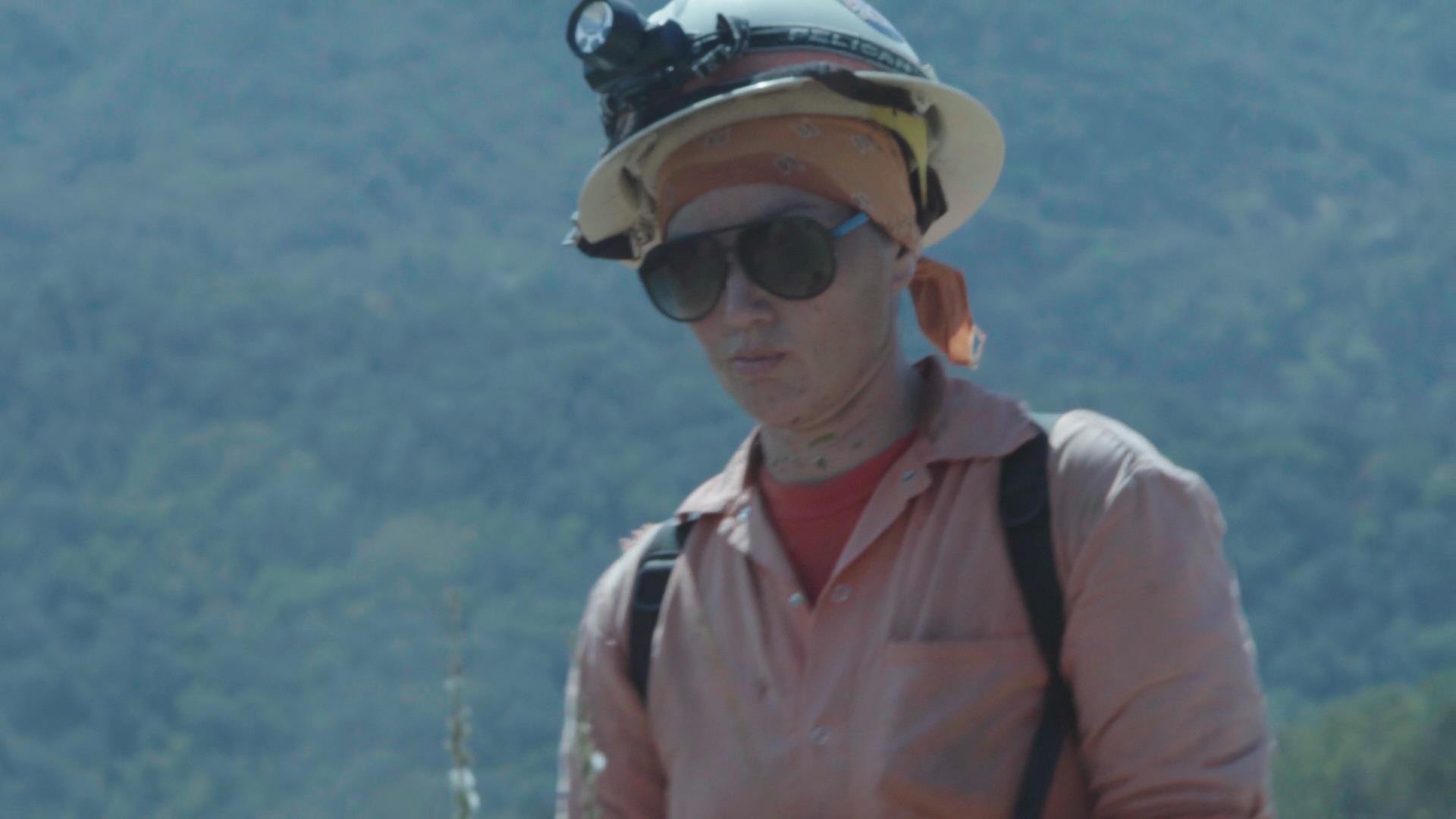 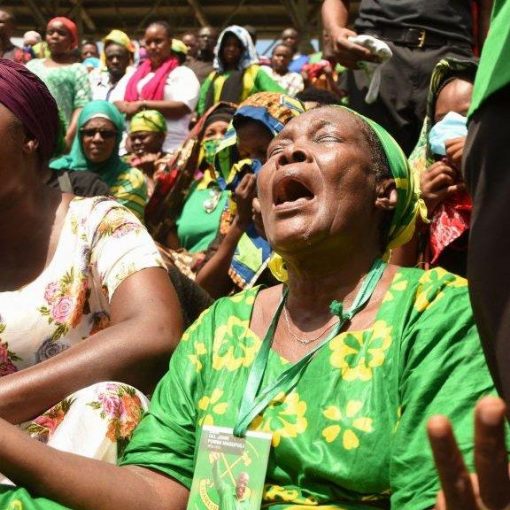 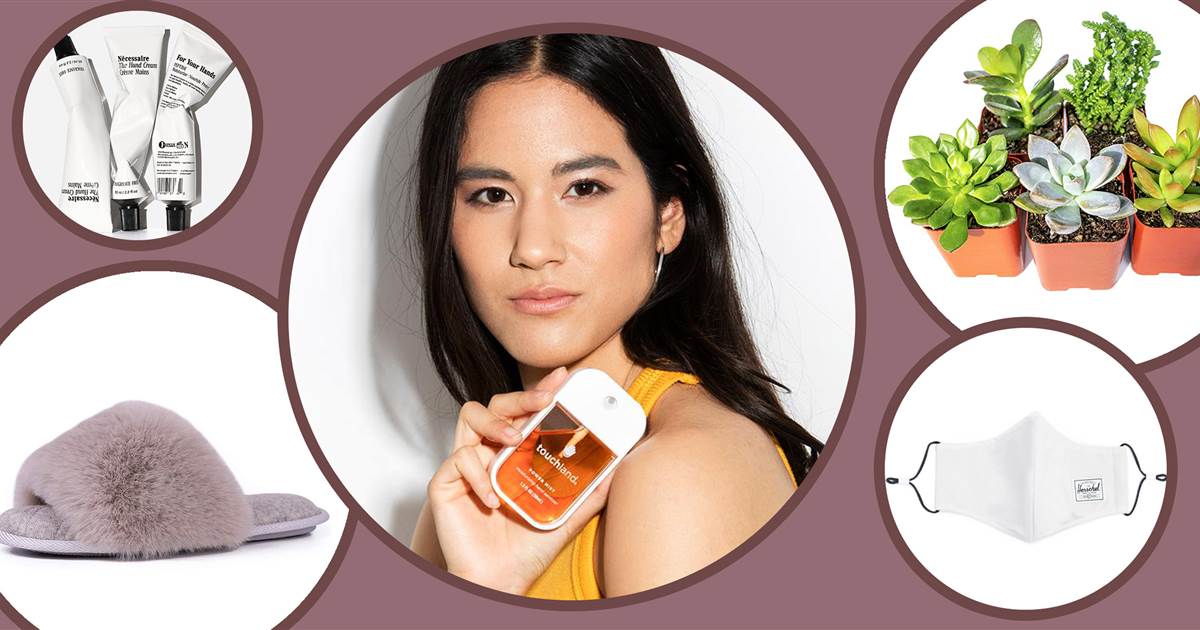 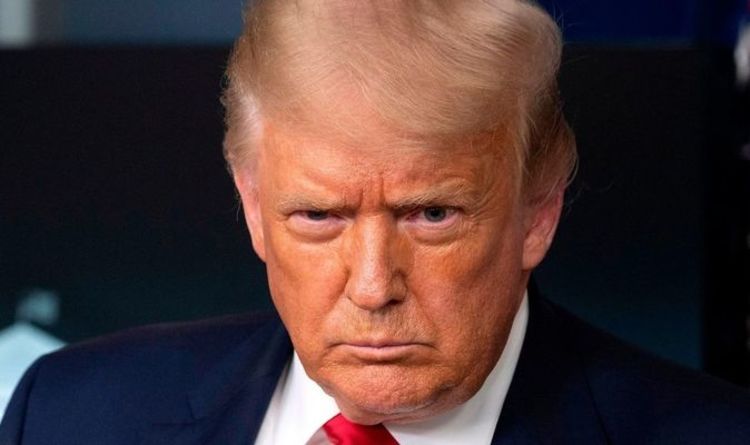 The US navy have said the exercises are strengthening alliances to “ensure a free and open Indo-Pacific”. The countries participating have raised concerns […]