In a recent picture on Instagram, Martin explained how his wife influenced his diet plan.

The Money Saving Expert revealed how his meals have changed since he married his wife, Lara.

Martin shared a selfie with his lunch, which was fish, salad, and grains, saying: “What has Mrs MSE done to me.

“When I met her 15 years ago, I’d happily have greasy food and burgers for lunch every day.

“She was super healthy.

“Thank heavens for the fried onion garnish. When did that happen!”

Martin is now passionate about healthy eating but the expert unveiled the moment he realised he had to change his lifestyle habits.

The Money expert explained he had to start an “urgent diet” after “watching a friend’s video of myself on a beach and being shocked at what I saw.”

“The records show I dropped a stone from 13 stone eight, and I later remember getting down to around 12 stone three at some point,” he explained.

“On the scales this morning I was pleased to see that after all this time I’ve managed not to put the weight back on and am still a healthy, though by no means skinny, 12 stone seven.

Martin also explained he started running as part of his switch to a healthier lifestyle.

However, he admitted being on TV “is a motivator, but not a positive one.”

“Even as the Money Saving Expert, people still comment on your looks and it’s tough not to become very conscious of it.”

During lockdown, the TV star admitted having lost six pounds due to stress.

“A mix of massively exercising (home treadmill and free weights) especially cardio out of lung capacity paranoia (I ran 330km in April, prior record 225) and to make up for lost walking steps. Combine that with healthy eating and a huge dose of stress,” he wrote on Twitter. 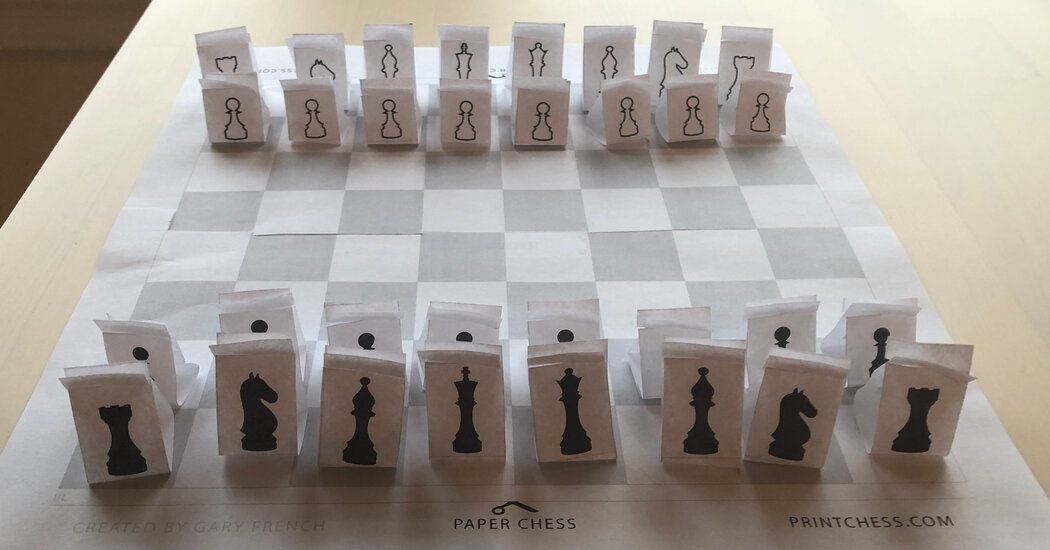 Thanks to the success of the Netflix show “The Queen’s Gambit,” chess sets are flying off the shelves. If you can’t find […] 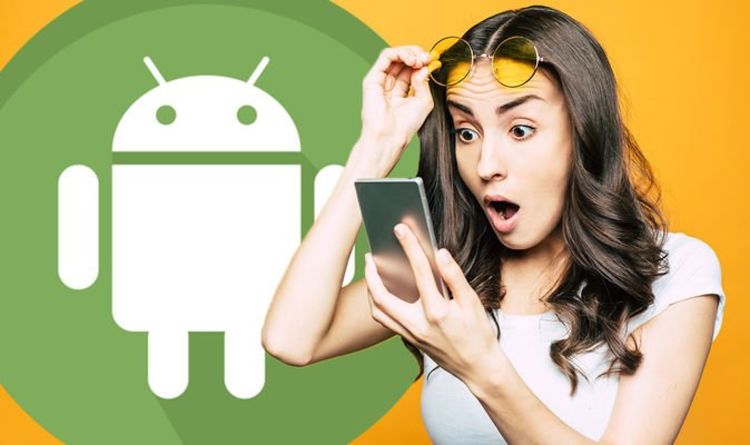 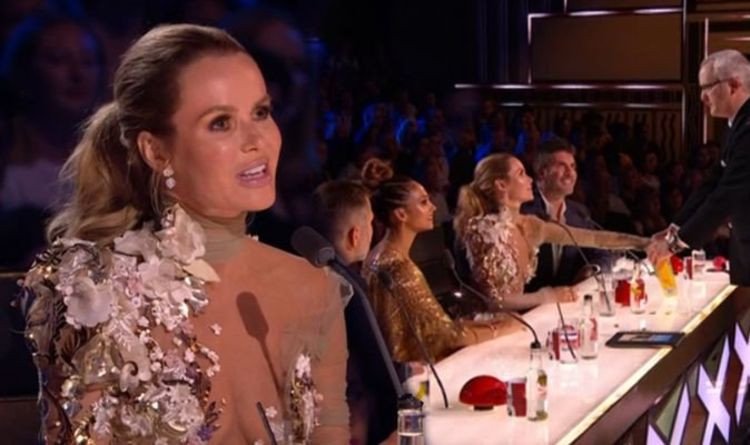 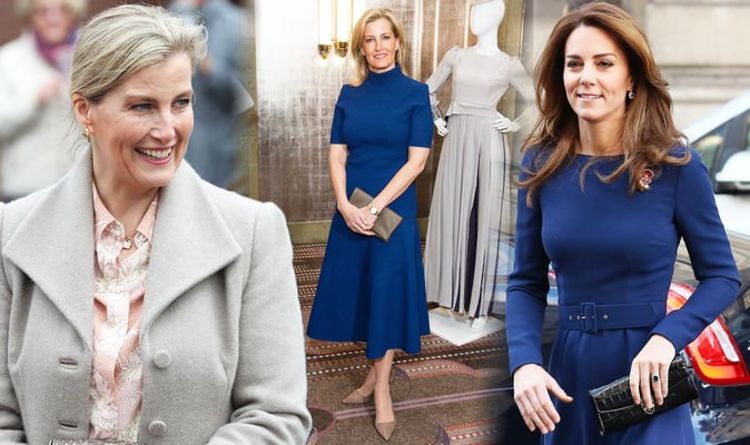