Manchester United star Paul Pogba has admitted that he remains in contact with his old Juventus team-mates in a hint that he could move back to Turin when his current contract expires.

The 28-year-old is in the final 12 months of his Old Trafford contract and rumours around his future are rife.

United are keen to keep hold of their star midfielder as they look to build a squad capable of challenging for the Premier League title.

But after helping France beat Belgium 3-2 to reach the Nations League final, Pogba admitted his future could lie away from United.

“I’m in Manchester now, I’m under contract until June then let’s see. I want to complete this season at best level – then we see.”

Pogba was in top form as he helped France set up a Nations League final showdown with Spain, who beat Italy on Wednesday night.

France reached the final in dramatic style by overcoming a two-goal deficit.

A Karim Benzema strike and Kylian Mbappe penalty levelled the scores at the Juventus Stadium after Yannic Carrasco and Romelu Lukaku had fired Roberto Martinez’s side ahead.

Lukaku thought he had won the match for Belgium with an 89th-minute volley however his effort was ruled out for offside.

That allowed Theo Hernandez to drill home a 20-yard thunderbolt a minute later to send Les Blues through.

“We started very well, 25 minutes of quality with the ball, then with their players they were very good on the counterattack,” Pogba added.

“We got low and we conceded two goals very quickly, stopping playing with the ball.

“In the second half it was another game, we played from France, very well.”

France will face Spain in Sunday’s final at the San Siro (7.45pm KO).

“The reality is that Spain won, and so we will play with them,” Pogba explained.

“t was a very good match. I’m happy with the game we played, the second half was great.” 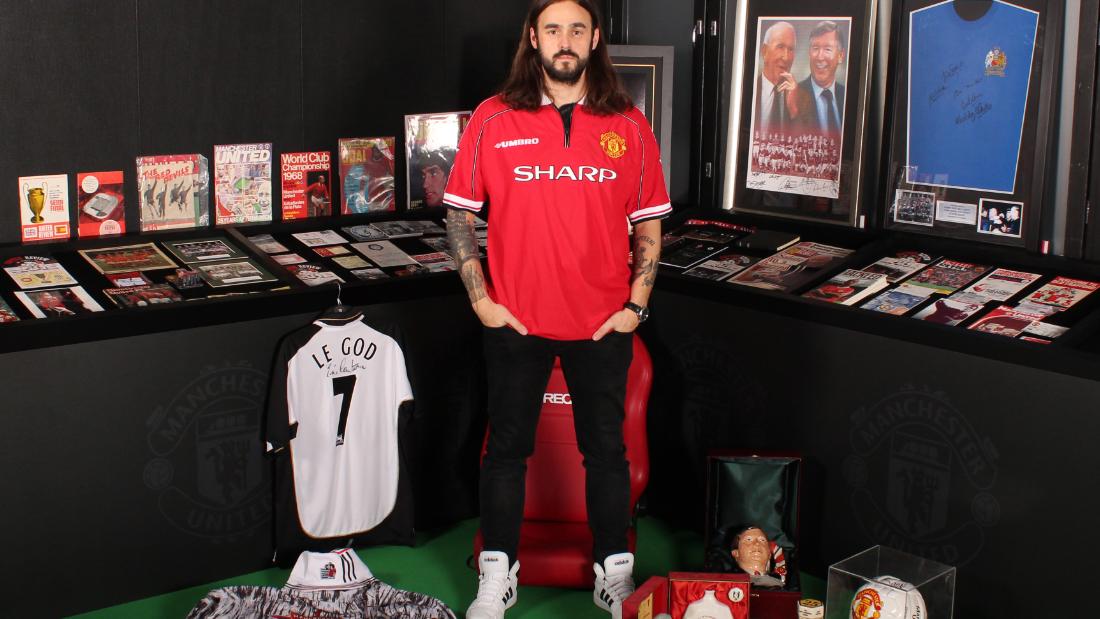 Virtanen’s love for United is as old as his love for the game itself, roughly dating back to when he was first […]

Chelsea are supposed to be a changed club. The days when Luiz Felipe Scolari was shown the door in February of his […] 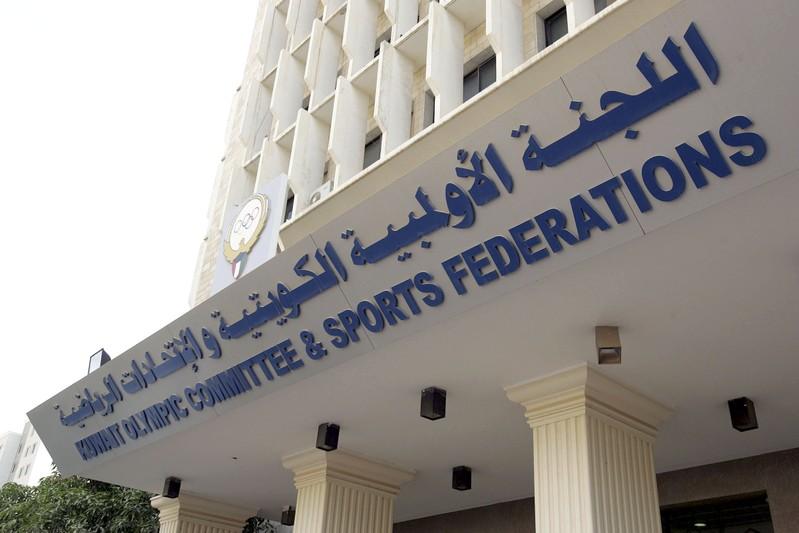 José Ramón Sandoval has been Fuenlabrada’s manager for 11 weeks but hasn’t taken charge of a single game. He has led only […]