When the sudden, terrifying deaths hit in early June in Banalia, a small mining community in northeastern Democratic Republic of the Congo (DRC), some people suspected witchcraft. Many of the victims were young men living in overcrowded barracks who had come to mine gold and other riches, and rather than seek treatment, they fled, carrying the mysterious ailment with them.

Health authorities were slow to recognize the cause. Banalia is in Tshopo province, which sits in the African meningitis belt, a band stretching from Ethiopia in the east to Senegal in the west, but the province had not seen meningitis outbreaks since 2009. And the puzzling affliction occurred outside the normal meningitis season, which starts in December, when the fierce Harmattan winds whip up the desert dust across large parts of the belt, and ends when the rains begin in June. This year, however, the rains were late.

The DRC suspected meningitis by July and started to provide antibiotic treatment in August, but it wasn’t until 7 September that the Pasteur Institute in Paris identified a familiar cause of meningitis, a bacterium named Neisseria meningitides serotype W. The country declared an outbreak and applied for vaccines from an international stockpile, but by then the disease had spread around Tshopo province. As of 3 October, 1349 suspected cases and 189 deaths had been reported. Initially, the fatality rate was a shocking 84%; “Many people didn’t arrive at health centers until they were in coma,” says André Bita Fouda, meningitis lead for the World Health Organization (WHO) Africa region.

A new “global road map,” launched by WHO and many partners on 28 September, could help prevent such tragedies in the future. With the help of a new vaccine targeting five serotypes of N. meningitidis, including W, it aims to eliminate epidemics of bacterial meningitis, which kill an estimated 250,000 a year in Africa, by 2030. It would also step up the fight against sporadic cases and small clusters of the disease that occur around the world. Cases worldwide—now some 5 million per year—would be halved by 2030 and deaths reduced by 70%.

The road map, which does not yet have a price tag, is “very ambitious,” says WHO’s Marie-Pierre Préziosi, who led its development, “but I do think it is feasible”—provided extra money comes through. Still, “How many road maps have been launched before but lost their way?” Mike Ryan, head of health emergencies at WHO, cautioned at the plan’s launch. “We must see we don’t lose our way on this one.”

Meningitis, an inflammation of the membranes shielding the brain and spinal cord, can also be caused by viruses and fungi. But only bacteria spawn the epidemics that sweep across the meningitis belt every 5 to 12 years. Spread by respiratory droplets, bacterial meningitis kills one in 10 affected, often within 24 hours, and leaves one in five with lifelong disabilities such as deafness, cognitive impairment, and loss of limbs. Some people “carry” the bacteria in their nose and throat harmlessly. Trouble strikes, the leading theory goes, when dust and dry weather aggravate the mucous membranes, giving the bacteria a route to invade the bloodstream.

Vaccines already exist for three of the four bacterial species, but they don’t cover all serotypes. Many were developed for high-income countries; their price puts them out of reach in Africa, and some are in short supply. That’s why the Geneva-based International Coordinating Group on Vaccine Provision (ICG) doles them out only after an outbreak has begun, which is little more than a “Band-Aid,” says Mark Alderson, who heads the bacterial meningitis vaccine effort at PATH in Seattle.

The hugely successful 2010 introduction of a long-lasting vaccine against N. meningitides group A, which at the time caused 80% to 90% of all epidemics in Africa, shows the promise of vaccines. Developed by a collaboration between PATH and the Serum Institute of India, it consists of a polysaccharide from the bacterium’s surface linked to a protein, tetanus toxoid, that makes the vaccine more powerful. The final price tag was a mere 60 cents per dose, making it cheap enough to use in mass vaccination campaigns.

So far, 24 of the 26 countries in the meningitis belt have introduced the vaccine, MenAfriVac, in mass campaigns; 11 have also incorporated it into routine child hood immunization. The impact has been stunning: The last outbreak of meningitis A occurred in 2014, and the last known case in 2017. (Other N. meningitidis serotypes and Streptococcus partially replaced the strain, however.)

Now, PATH and Serum are trying to duplicate that success with a “pentavalent” conjugate vaccine that protects against N. meningitidis serotypes A, C, Y, W, and X. “If we can switch from MenAfriVac to pentavalent, it could be the end of epidemics in Africa,” Préziosi says.

It’s a tall order, essentially five vaccines in one. Results from phase 3 clinical trials conducted in Mali and Gambia are not public yet but look encouraging, Alderson says. The partners expect the vaccine to be licensed and receive WHO prequalification—the official blessing for use in poor countries—in 2022. “There is a real sense of urgency coming from WHO,” Alderson says.

The price, up to $3 a dose, could still pose a problem. WHO and Gavi, the Vaccine Alliance, which funds vaccines for poor countries, are discussing ways to keep the cost down. MenAfriVac is given to 1- to 29-year-olds, who are most vulnerable to bacterial meningitis; one possibility is to lower the upper age limit for the pentavalent vaccine. Another option is to use it both in mass vaccination campaigns and routine immunization in high-burden countries, but drop the mass campaigns where epidemics occur less often.

The road map also aims for wider use of existing meningitis vaccines and the development of affordable new ones, including against group B Streptococcus. The only one of the four species for which no vaccines exist, it is a leading cause of newborn meningitis worldwide.

In the DRC, weekly case numbers are still climbing, Bita Fouda says. But antibiotics have lowered the death rate to about 10%, and a team of neurologists is helping diagnose and treat complications. ICG approved the DRC’s request for 187,460 vaccine doses on 17 September, and the shots arrived in the country on 2 October. Once vaccinations begin, Bita Fouda says, “we should see a drop in cases in 4 to 6 weeks.” 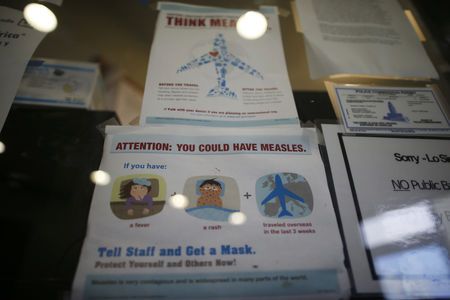 Presidio County attorney Rod Ponton became an internet sensation this week when footage emerged of him in a Zoom video meeting, with […] 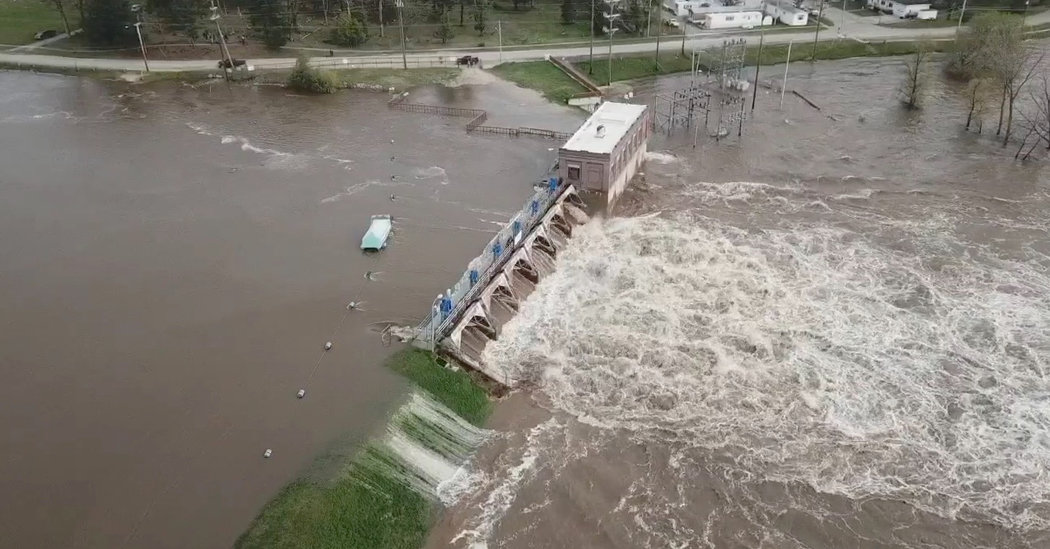 The compound, which also houses the chemical giant’s world headquarters, lies on the banks of the Tittabawassee River in Midland, a city […] 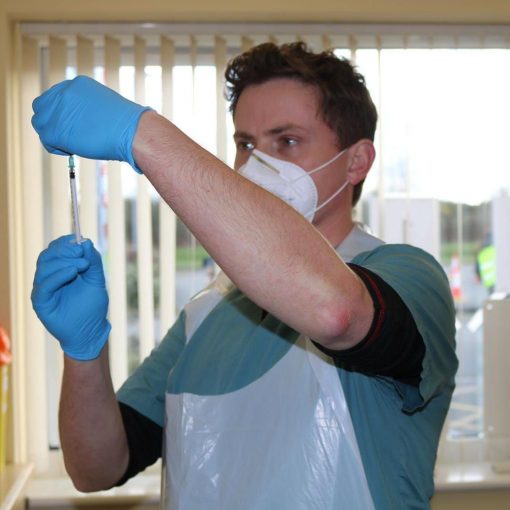