Reports across the bloc denounced Croatia, Greece and Romania for illegally pushing back migrants at their borders sparking fears for the safety of those arriving to the EU.

Amnesty International warned this was “the latest evidence that unlawful pushbacks and violence against asylum-seekers and migrants are commonplace at the EU’s external borders”.

Reacting to the reports, the European Commission said it “strongly opposes any pushback practices, whereby people are forcibly removed from member state territory without any due regard to their individual circumstances” and has “continuously made it clear to national authorities that any such practices are illegal”.

More reports of illegal pushbacks are expected to be published today.

The escalating situation comes as Poland is also strengthening its border with a system of motion sensors and cameras based on the Greek model at the border with Turkey.

In August, Poland began building a barbed wire fence along its border with Belarus to curb illegal border crossings despite criticism that some migrants were being treated inhumanely. The new additions would strengthen border control as part of a permanent barrier.

“We are building a perimeter – a system of motion sensors with thermal cameras – that immediately and precisely show where people are gathering,” Poland’s Interior Minister Mariusz Kaminski said in an interview with Polish right-wing magazine Sieci.

He added that a political decision had been made to ensure appropriate funding for the initiative and that the new border set up will be similar to that on the Greek-Turkish border, with inspiration also drawn from Hungary and Serbia.

Five migrants have so far been reported to have died at the Polish-Belarus border in recent weeks.

Greece is trialing a high-tech, automated surveillance system on its land border with Turkey in the northeastern region of Evros that was completed in August and authorities expect will be in force at the end of the year. It includes cameras, drones, motion sensors and radar providing information to two border surveillance towers.

Poland, which is the EU’s largest eastern member and has one of Europe’s biggest border guard services, has for some time sought to invest in new technology to better monitor the border.

It has faced criticism for what many NGOs call illegal pushbacks when it comes to migrants entering Poland from Belarus and for not providing adequate shelter and support for those already in Poland.

Hungary, which has also faced broad criticism over its treatment of migrants, uses a barrier – a fence of wire reinforced with steel – armed with heat sensors, cameras, floodlights and loudspeakers that blare in several languages.

The country was a leading crossing point for hundreds of thousands of people trekking into Europe at the height of the migrant crisis in 2015.

Speaking at an address to mark the 31st anniversary of Germany’s reunification, Chancellor Angela Merkel appeared close to tears as she urged Germans to forge a common future that draws on their diverse backgrounds, harking back to the 2015 decision to admit one million refugees that was a defining moment of her long chancellorship.

With a voice that betrayed her emotion, she recalled how a journalist had written last year she “wasn’t a true born German” after she told reporters in 2015 that “if we have to start apologising” for showing a friendly face during the refugee crisis, “then this is not my country”.

“Are there two kinds of Germans and Europeans – the original and the acquired, who have to prove their affiliation every day anew and can fail the exam with a sentence like the one in the press conference?” she asked.

The 2015 refugee crisis, when Mrs Merkel opened Germany’s doors to some one million migrants fleeing war and poverty in the Middle East, was the most controversial act of her time in power and fuelled the rise of the far-right Alternative for Germany (AfD).

Asking, “what is my country?”, Mrs Merkel said: “Each and every individual must be able to feel heard and belong.”

She called for a Germany “in which we shape the future together”, adding: “Be open to encounters, be curious about one another, tell each other your stories, and tolerate your differences. This is the lesson from 31 years of German unity.” 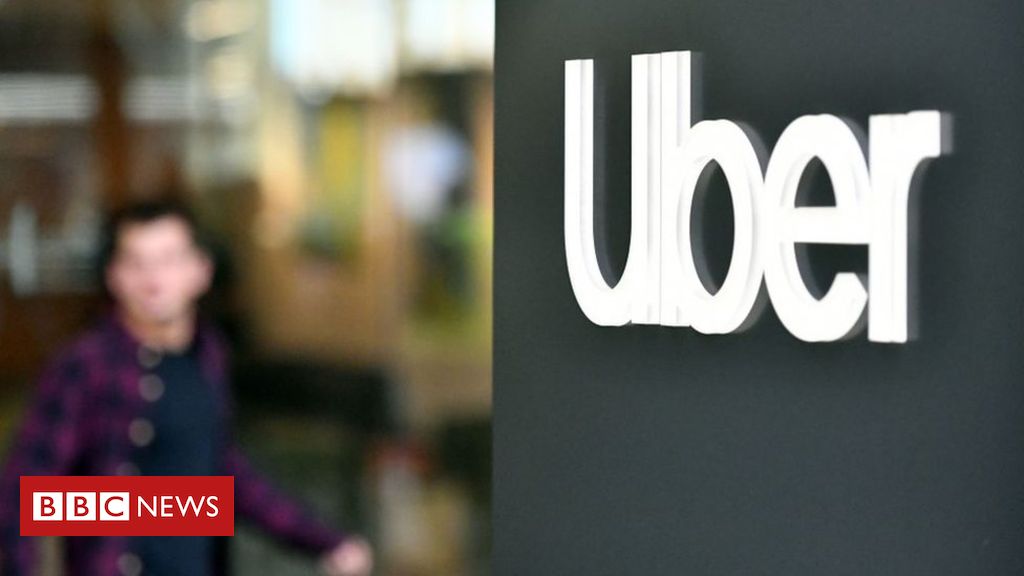 Image copyright Getty Images Uber said it received almost 6,000 reports of sexual assault in the United States in 2017 and 2018. […] 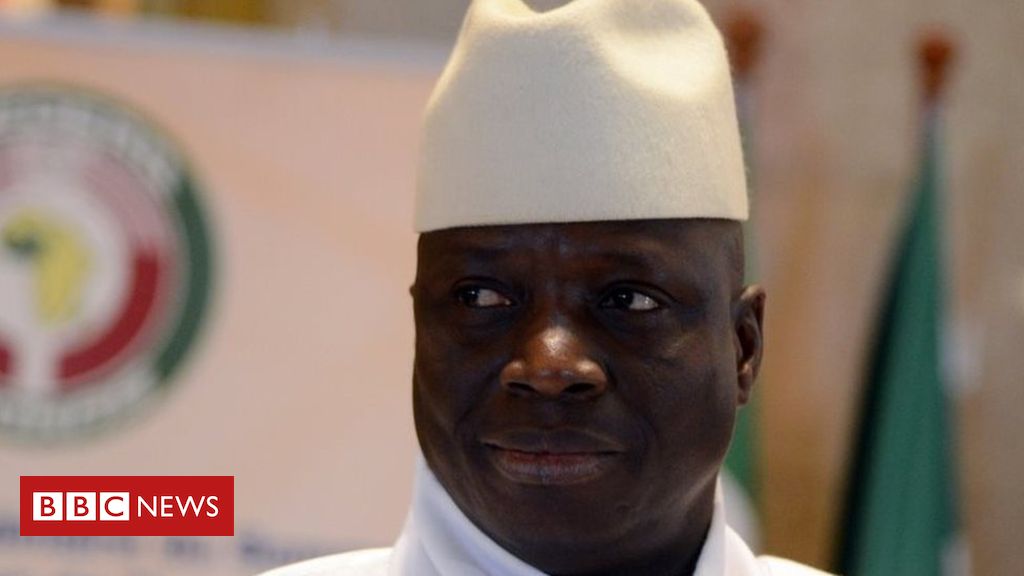 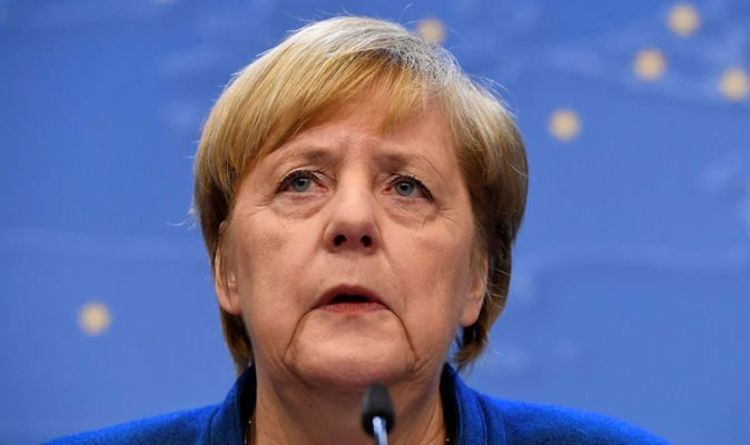 The eurozone’s largest economy is expected to contract for the second consecutive three-month period, the Bundesbank has said in its monthly report. […] 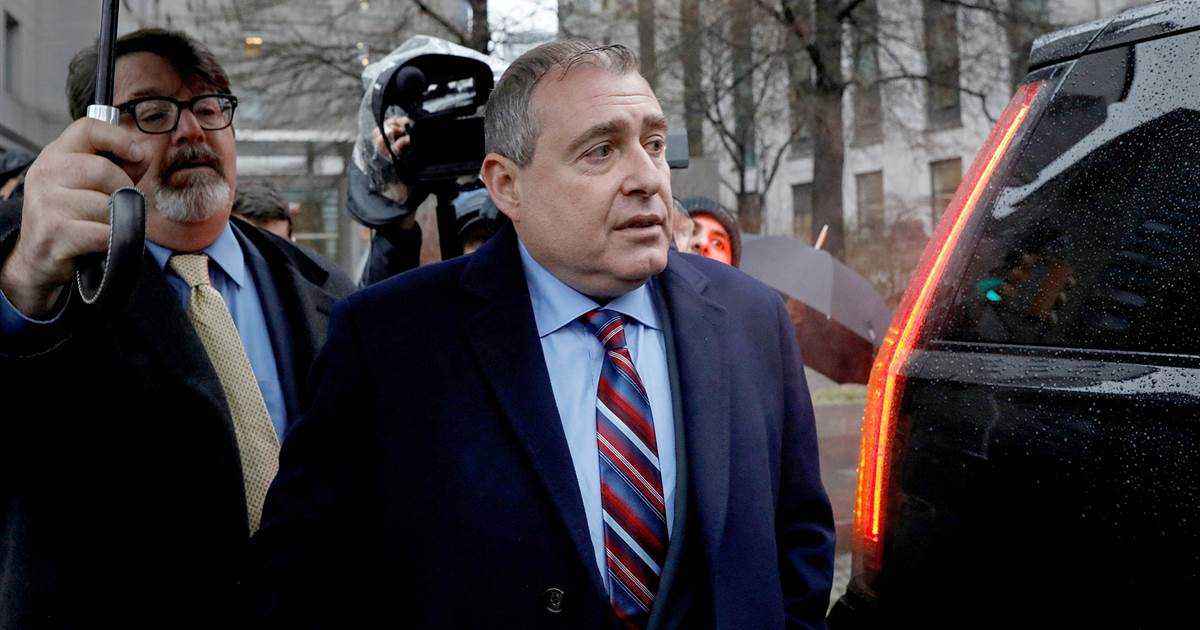 Lev Parnas, the indicted associate of Rudy Giuliani who has been implicated in an alleged attempt to pressure the Ukrainian government to […]