The 39-year-old took to Instagram to dig at the lifestyle she has endured – and urged the public to help anyone who they think could be trapped. Last month Britney published an image of a drowning woman being saved by another woman and said that it made her “want to cry”.

Writing alongside it she said: “This picture is everything to me. If you have a friend that’s been in a house that feels really small for four months.. no car.. no phone …no door for privacy and they have to work around 10 hours a day 7 days a week and give tons of blood weekly with never a day off. I strongly suggest you go pick up your friend.”

She added: “If you’re like my family who say things like ‘sorry, you’re in a conservatorship’… probably thinking you’re different so they can **** with you!!!!”

Britney also described feeling let down by family members, particularly her sister Jamie Lynn, 30, who played her songs at an awards ceremony.

She wrote: “I don’t like that my sister showed up at an awards show and performed MY SONGS to remixes!!! My so-called support system hurt me deeply.”

The star – who got engaged to partner Sam Asghari, 27, last month – finished the post with a touching tribute to her ‘amazing’ attorney Mathew Rosengart for his role in recent developments in her conservatorship.

The conservatorship could be fully lifted by the end of the year. A female white dove that was adored by legions of Prince fans has died ByThe Associated Press February 4, 2021, 12:45 AM […] 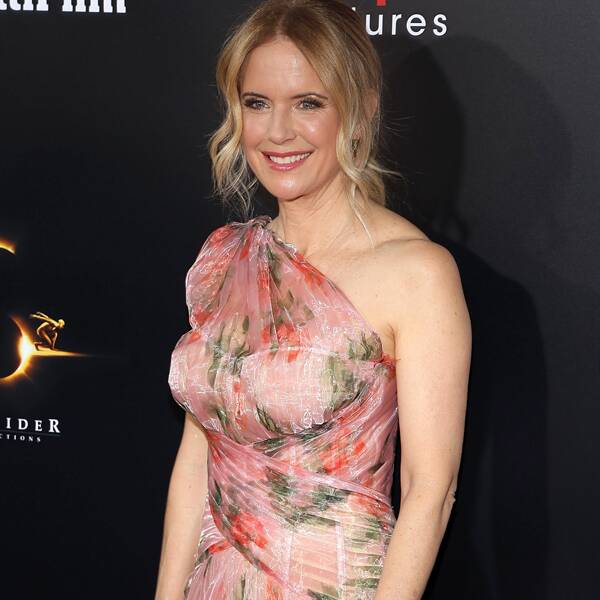 Kelly Preston has died of breast cancer at the age of 57. In a statement shared to his Instagram, John Travolta stated […] 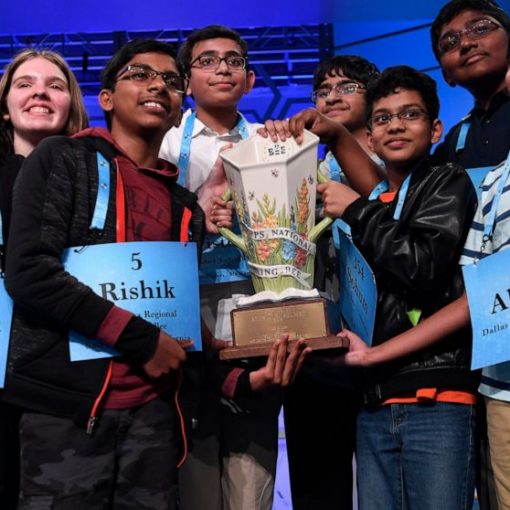 WASHINGTON — The Scripps National Spelling Bee is undergoing a major overhaul to ensure it can identify a single champion, adding vocabulary […]