Cats has gone down in history as one of the most dreadfully received films of all time. Based on Webber’s musical of the same name, the movie included such Hollywood stars as James Corden, Taylor Swift, Idris Elba, Jason Derulo and Sir Ian McKellan. The movie was a box-office bomb, grossing just $75 million on a budget of $100 million. Now, Webber has spoken out about the unexpected reaction the movie had on him.

Webber explained: “Cats was off-the-scale all wrong. There wasn’t really any understanding of why the music ticked at all. I saw it and I just thought: ‘Oh, God, no.'”

Because the film was so bad, the composer revealed, he went out and bought a new pet.

He said: “It was the first time in my 70-odd years on this planet that I went out and bought a dog.”

He added: “So the one good thing to come out of it is my little Havanese puppy.” (Via Variety)

Originally, Cats was supposed to be an animated film, instead of the motion-captured CGI that was used in the final film.

Webber originally sold the source material to Amblin to have a go at adapting the abstract stage show.

Amblin is owned by legendary director Steven Spielberg, who is best known for creating Indiana Jones, ET and Jurassic Park.

Unfortunately for Webber, when Spielberg’s involvement fell through, Cats got pushed to another director.

Webber’s musical was then given to Tom Hooper, who had some experience creating a film adaptation of a musical with the 2012 movie Les Miserables.

Hooper had also won a Best Picture Oscar for The King’s Speech two years prior.

Since Cats was released to such a negative response, Webber made his new puppy a permanent companion, even taking him to New York by pleading with the airline.

He laughed: “I wrote off and said I needed [the dog] with me at all times because I’m emotionally damaged and I must have this therapy dog.”

Webber went on: “The airline wrote back and said: ‘Can you prove that you really need him?’ And I said: ‘Yes, just see what Hollywood did to my musical Cats.’

“Then the approval came back with a note saying: ‘No doctor’s report required.'”

This is not the first time Webber has spoken about the Cats film in such a negative way.

Shortly after the film was released Webber placed the blame solely on Hopper.

He said: “The problem with the film was that Tom Hooper decided that he didn’t want anybody involved in it who was involved in the original show.”

He added: “The whole thing was ridiculous.”

Cats is available to watch on NOW. 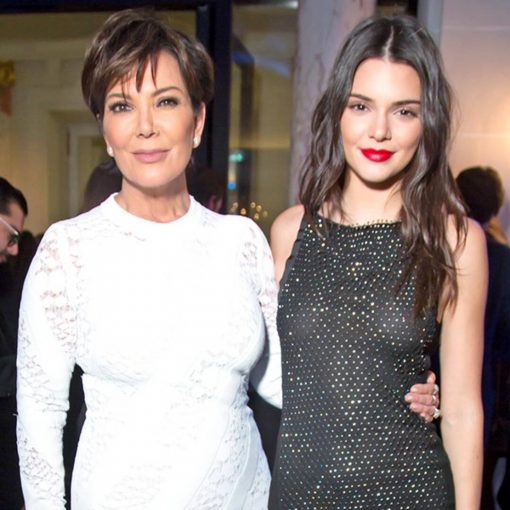 Leave it to a mom to accidentally embarrass you on the internet. On Thursday, March 25, Kris Jenner took to Twitter to send […] 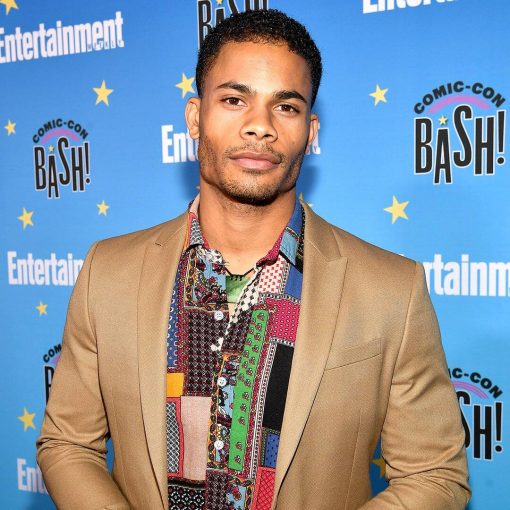 Last November, it was revealed that the CW ordered a spinoff for its DC Comics superhero show Black Lightning, focusing on Jordan Calloway‘s character, Painkiller. The […] 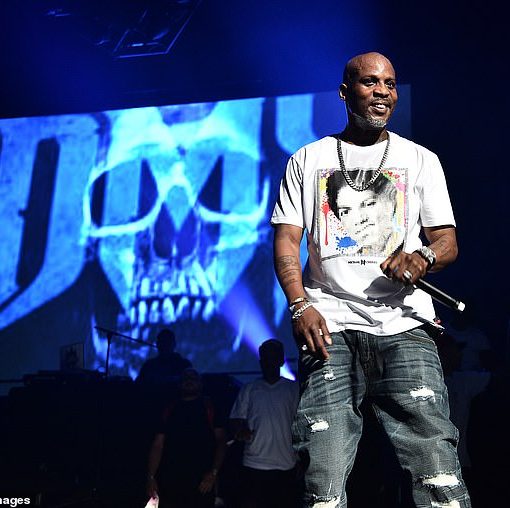 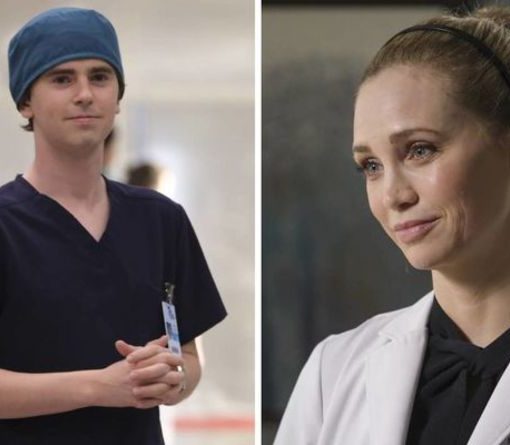 The Good Doctor season four has seen the staff at San Jose St Bonaventure Hospital cope with the coronavirus pandemic, all the while still dealing with […]