World Rugby is to introduce new laws at the 2027 World Cup that will ban red-green kit clashes to help people with colour vision deficiency (CVD). The measure means Wales or Ireland would have to change jerseys if drawn to play against each other in the tournament or in future fixtures.

Over 300 million people worldwide currently suffer from some form of CVD. The condition is far more prevalent in men, with around one in 12 globally affected by the condition compared to one in 200 women. Red-green colour-blindness is the most common form and is experienced by around 8% of male rugby fans and 0.5% of female supporters.

World Rugby has identified seven main areas which can be challenging for people who are colour-blind. These are kit clashes, equipment colours, stadium and ticket information, TV coverage, workplace issues and external information such as sponsorship and emergency services.

Sir Bill Beaumont, chairman of World Rugby had announced new measures on last month’s Colour Blind Awareness Day, saying: “Colour-blindness is largely misunderstood and the challenges for those who play, coach, officiate and support our sport is often overlooked.

“As someone who experiences those challenges first hand, I am delighted that World Rugby is marking Colour Blind Awareness Day 2021 by launching comprehensive guidance for all levels of the game that place visually-impaired considerations at the heart of our decision-making.

“Through this guidance, we hope to raise awareness and change culture through positive actions that don’t just address some of the more obvious challenges such as kit colours, but consider the whole match-day experience whether that be wayfinding, digital signage, branding or ticketing.”

Highlighting the problem of sufferers, Scottish Rugby ambassador, Chris Paterson, said: “I remember playing at night-time when we played for Edinburgh and Scarlets would come up in their dark red. I remember a couple of times making a line-break on a counter attack, running into what I thought was space between two of my own men and just getting totally smashed.

“Your focus is on the ball, you’re running and scanning the whole time … [it’s] because there’s not that real clear division in our eyes, I suppose.” 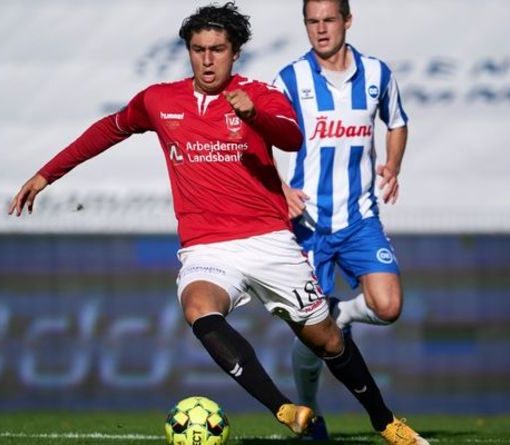 Finland vs Russia LIVE: Second round of Euro 2020 group fixtures gets underway as Scandinavian side play their first match since Denmark […]

It was quiet, too quiet. It was the taut, knotted silence a cricket fan knows all too well, the one they can […] 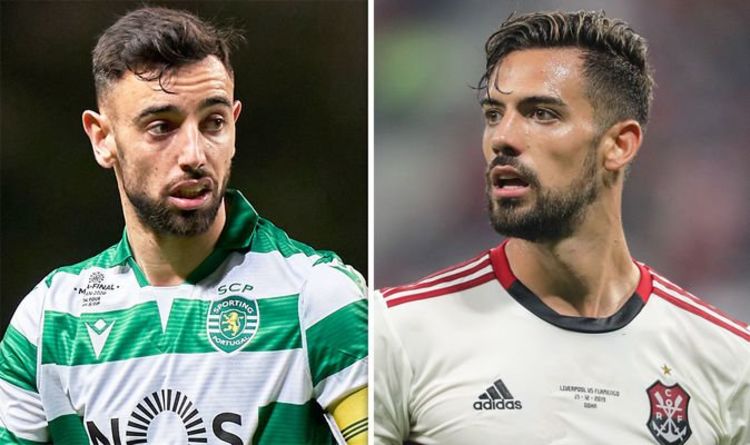 Saturday, January 25 Bruno Fernandes’ move to Manchester United is waiting “to be done” if the Red Devils can agree a fee […]