Called DES J2147-4035, the object is located about 90 light years from Earth. It is both extremely dim and extremely cool for an object of this kind – probably just a few thousand degrees in temperature. This is cooler than almost any other known white dwarf. Its coolness suggests it is about 10 billion years old, but because our region of the galaxy is composed of much younger stars, DES J2147-4035 has left scientists baffled. … 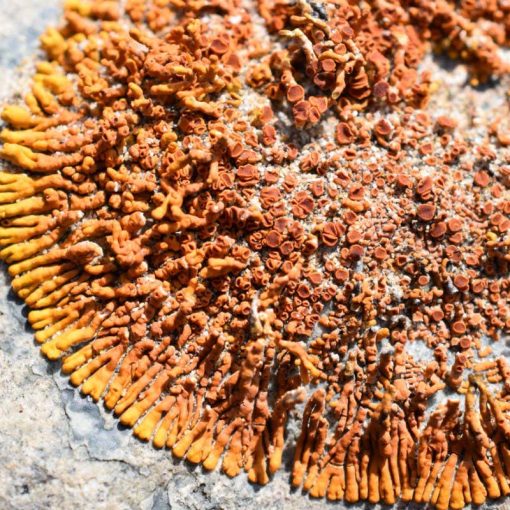 Lichens are important for stabilising soils and providing some animals with food, but the algae within them are adapting to climate change […] 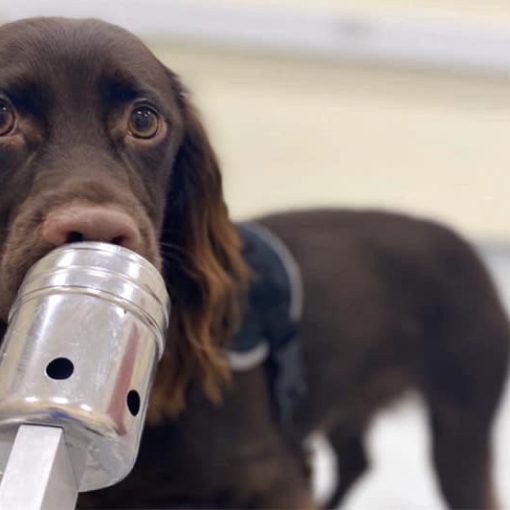 It’s long been widely believed that dogs can detect extreme emotions by smell. Now scientists at Queen’s University Belfast in the U.K. […] 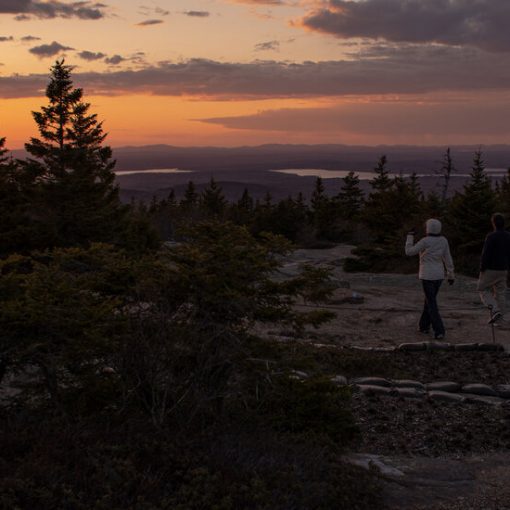 For more than a century, the core mission of the National Park Service has been preserving the natural heritage of the United […] 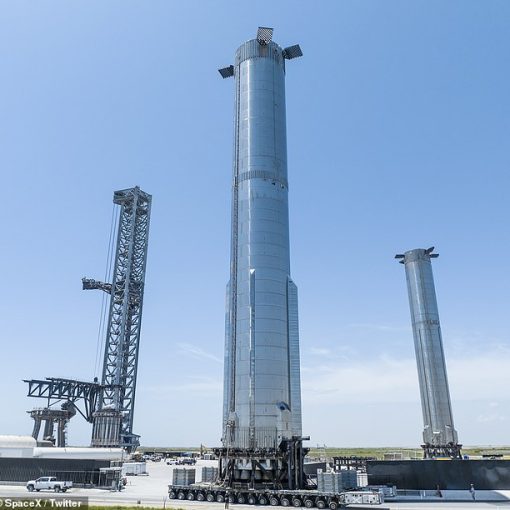