UNITED NATIONS, Oct 6 (Reuters) – U.N. Secretary-General Antonio Guterres hit back at Ethiopia on Wednesday over the government’s expulsion of seven U.N. staff, demanding proof of accusations against them raised by Ethiopia’s U.N. ambassador during a Security Council meeting.

“It is my duty to defend the honor of the United Nations,” Guterres told reporters after the rare public exchange with Ethiopia’s U.N. ambassador, Taye Atske Selassie Amde, at the end of the council meeting on the situation in the country.

The Ethiopian government last week expelled seven senior U.N. officials for meddling in internal affairs. Selassie expanded on that on Wednesday, accusing the U.N. staff of making up data, falsely claiming hunger was used as a weapon of war and that people had died from hunger, and of supporting government foe – the Tigrayan People’s Liberation Front (TPLF).

“To use their own words, they were looking to create a Darfur-like situation,” said Selassie. “They, suddenly and overnight, created one million victims of health disaster.”

Guterres responded in the council, saying he had not seen any information from Ethiopia about these claims. He said he told Ethiopian Prime Minister Abiy Ahmed twice that if there were any concerns about the impartiality of U.N. staff then Abiy should share the information so Guterres could investigate.

“Twice, I asked … the prime minister. Until now, I had no response to these requests,” Guterres said. “The people of Ethiopia are suffering. We have no other interest but to help stop that suffering.”

U.S. Ambassador to the U.N. Linda Thomas-Greenfield described the Ethiopian move to expel the U.N. officials as “reckless,” adding: “There’s no justification for the government of Ethiopia’s action, none at all.”

“The U.N. is impartial. The U.N. is neutral,” she told the 15-member council. “U.N. personnel barred from Ethiopia must be allowed to return immediately.”

War broke out 11 months ago between Ethiopia’s federal troops and forces loyal to the TPLF, which controls Tigray. Thousands have died, millions have fled their homes and the conflict has spilled into neighboring Amhara and Afar.

Guterres said up to 7 million people in Tigray, Amhara and Afar need help, including 5 million in Tigray where some 400,000 people are estimated to be living in famine-like conditions.

“Our colleagues on the ground are sharing increasingly alarming eye-witness testimony of the suffering – including growing accounts of hunger-related deaths,” Guterres said earlier in the council meeting.

“In locations where screening has been possible, we are seeing acute malnutrition rates that remind us of the onset of the 2011 Somalia famine,” he said.

He called on the government to allow the urgent delivery of aid “without hindrance” and the “unrestricted movement of desperately needed fuel, cash, communications equipment and humanitarian supplies” into Tigray, Amhara and Afar.

“Ethiopian children are starving. People are dying because they cannot access food, water and basic health care. This is not a situation caused by natural disaster. It is caused by those who continue to choose the path of war,” Ireland’s U.N. Ambassador Geraldine Byrne Nason told the council.

Guterres urged the Security Council to back U.N. aid efforts. However, any strong action by the body – such as sanctions – is unlikely as Russia and China have made clear they believe the Tigray conflict is an internal affair for Ethiopia.

China’s U.N. Ambassador Zhang Jun on Wednesday called for “quiet diplomacy in order to prevent a deadlock” over the expulsion of the U.N. officials. 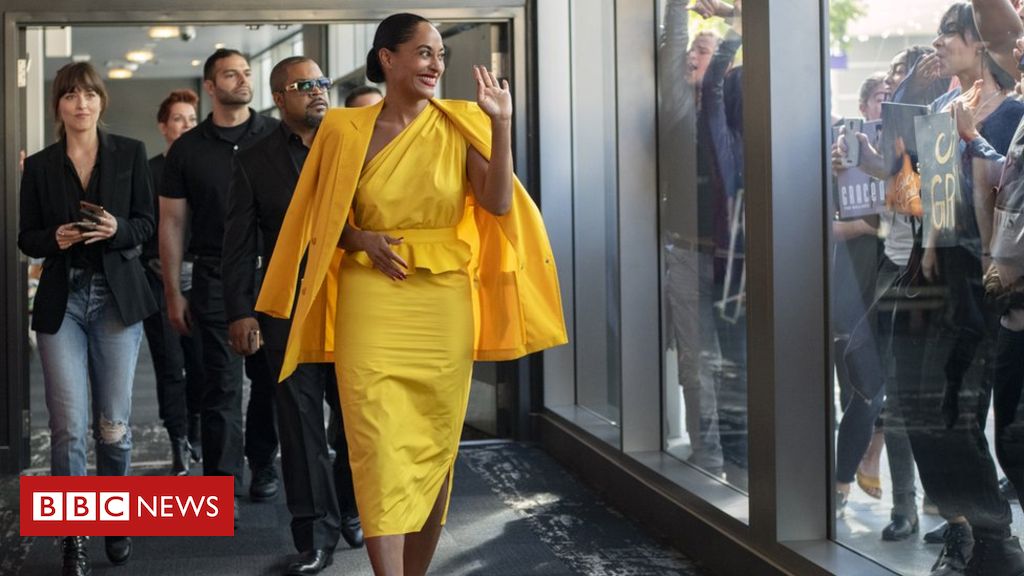 Image copyright Universal Image caption The High Note is now being released online, instead of cinemas Usually, when a Hollywood star has […] 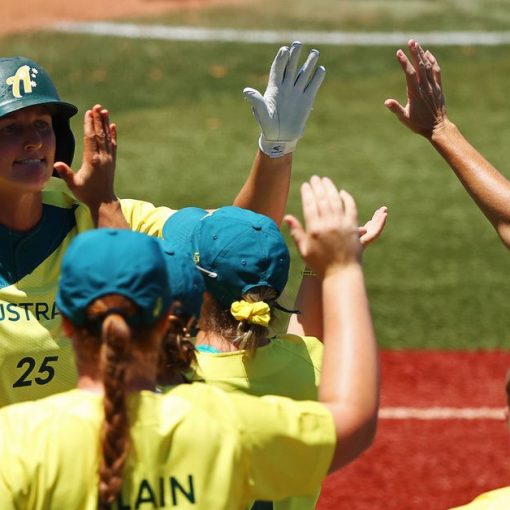 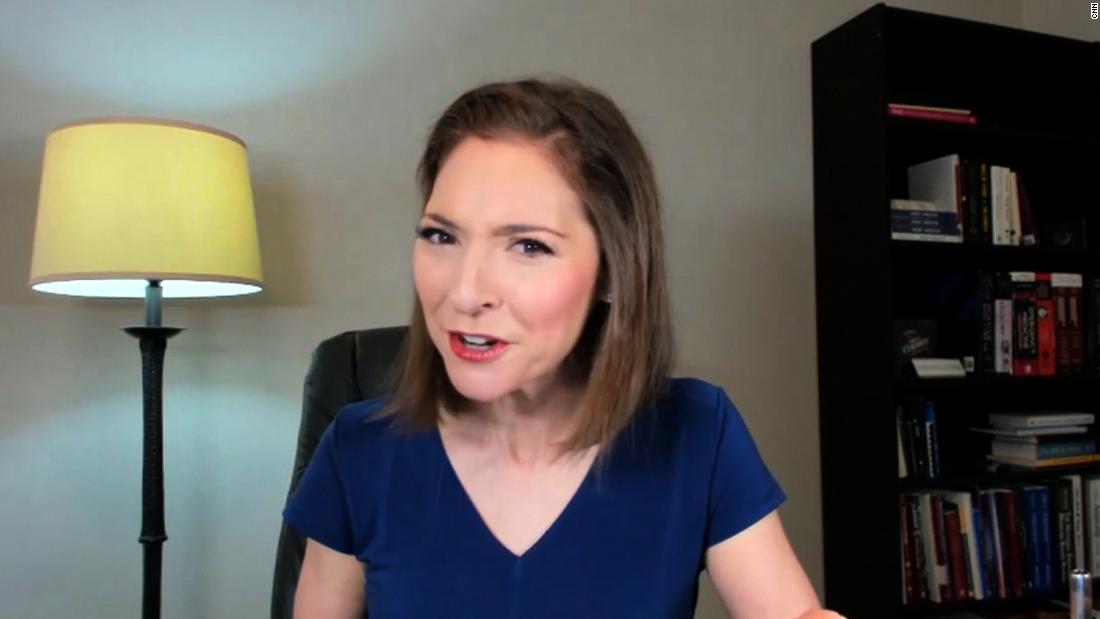 New Day CNN’s Dr. Sanjay Gupta says data out of China claims that 4 out of 5 people who contracted the novel […] 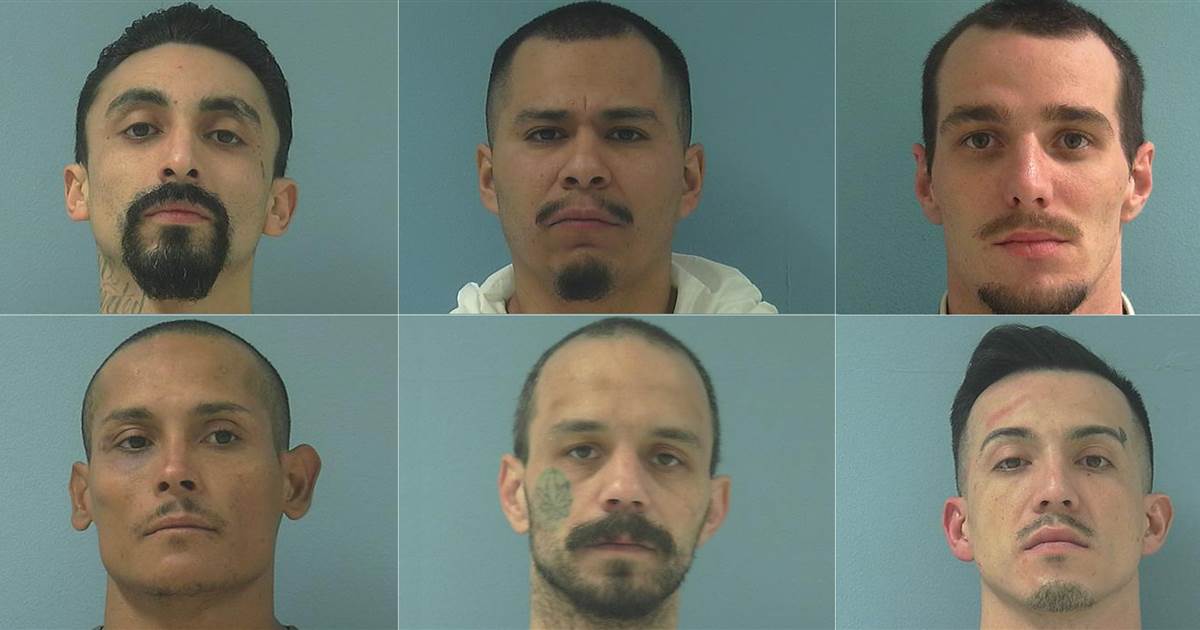 Half a dozen inmates were on the loose Tuesday after 14 escaped from a county jail in Washington state the night before, […]