Dancing With the Stars wasn’t the only competition sending support to Britney Spears this week.

On Wednesday, Oct. 6, The Masked Singer kicked off its latest season six episode with the Bull, who performed Britney’s 2008 hit “Circus.” In addition to showcasing impressive vocals and dance moves, including the splits, the mysterious performer made it clear he was rooting for the pop star in her ongoing conservatorship battle by telling the crowd, “Free Britney!”

At a different point during the episode, panelists Nicole Scherzinger, Jenny McCarthy, Robin Thicke and Ken Jeong evaluated the Hamster’s rendition of Queen‘s “Crazy Little Thing Called Love.” Given that the Hamster referred to becoming famous with his friends in New York City, Ken pitched the idea of it possibly being someone from Saturday Night Live.

Among the other performances this week were the Skunk, who earned a standing ovation for “Midnight Train to Georgia,” the Baby oddly belting out “Meet the Flintstones” and Pepper singing Labrinth‘s “Jealous.” 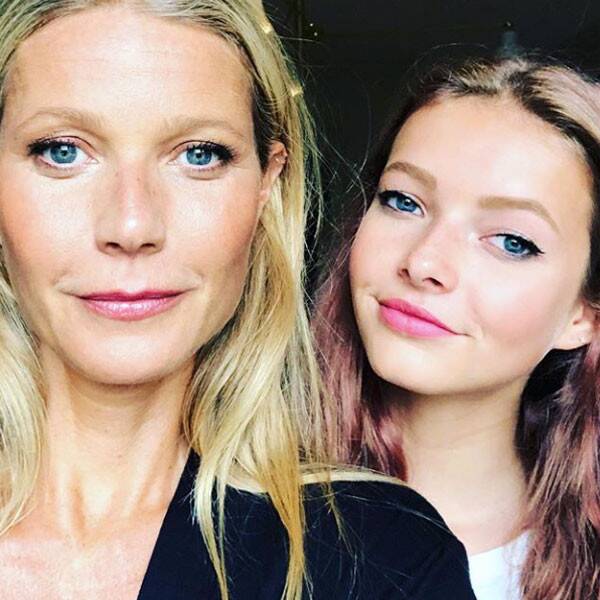 Instagram / Gwyneth Paltrow “Sorry America!”-Gwyneth Paltrow The Politician star and Goop mogul gave Today a reason for its 7-second delay on Thursday when the […] 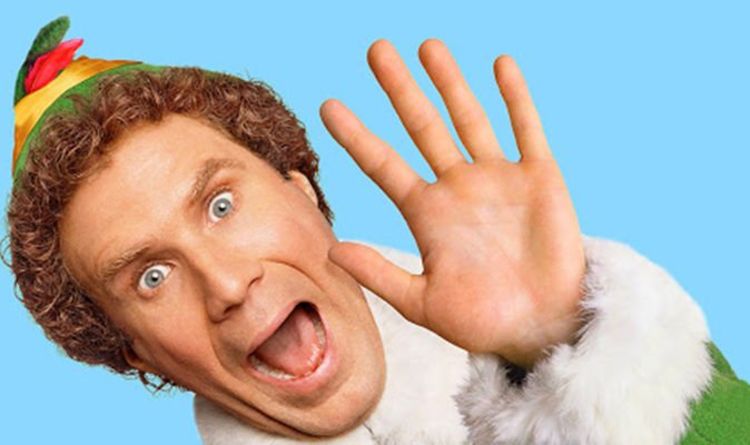 Favreau, who went on to direct Iron Man and now The Mandalorian Disney Plus show, was clearly open to the idea. He […] 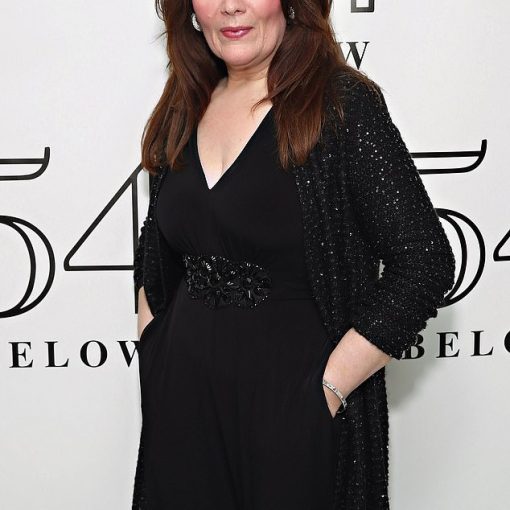 Singer Maureen McGovern, 73, reveals Alzheimer’s Disease diagnosis: ‘I am no longer able to travel, perform in live concerts, or drive’ By […] 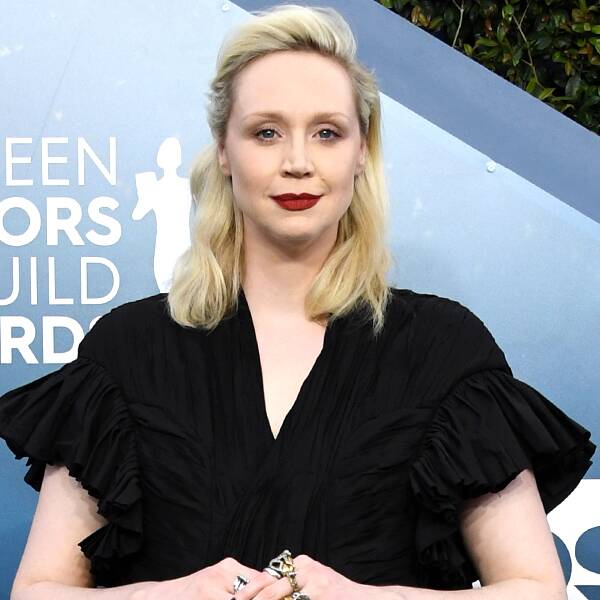 To borrow a word from Buddy the Elf: This dress is ginormous!  Gwendoline Christie (aka forever our Ser Brienne of Tarth!) has […]