Terry and Tammy Bradshaw have been married for 7 years, but he never got down on one knee! In this EXCLUSIVE preview of ‘The Bradshaw Bunch,’ Terry finally proposes to Tammy.

Terry Bradshaw is about to fix one of his biggest regrets in this EXCLUSIVE preview of the season 2 premiere of The Bradshaw Bunch. He tells his granddaughter, Zurie, that he’s going to propose to his wife, Tammy, for the first time. He admits he’s a “little bit nervous.” Zurie gives him a pep talk. “This is your night. You got it. Focus,” she tells him.

Terry gathers the whole family for the special occasion. “When Tammy and I got married coming up on 7 years ago, we did it really fast, and the only thing missing was you, the kids,” he says to the family.

The former pro football player gets up and prepares to get down on one knee. “I never did this before,” he says. Terry jokes that one of his knees has been replaced.

“I love you more than anything in this world, and I should have done this the first time and done it right,” Terry tells Tammy as the family begins to cry. “I can’t imagine my life without you, and I’ve always said your voice and your face will be the last thing I see.”

A visibly emotional Terry asks, “Will you marry me?” Tammy happily accepts. Terry and Tammy married in 2014 after dating for over a decade.

The Bradshaw Bunch follows “legendary quarterback, television-broadcast icon, actor, and championship quarter horse breeder Terry Bradshaw and his playful and pranking wife Tammy, entrepreneurial and talented daughters Rachel, Lacey, and Erin, and his loveable grandkids, as they juggle family, fame, and farm life. Although Terry is known around the world, what’s most important to him is being a great dad to his daughters and loving pappy to his grandchildren.” The Bradshaw Bunch season 2 premieres October 6 at 9 p.m. ET on E! with a special one-hour episode. 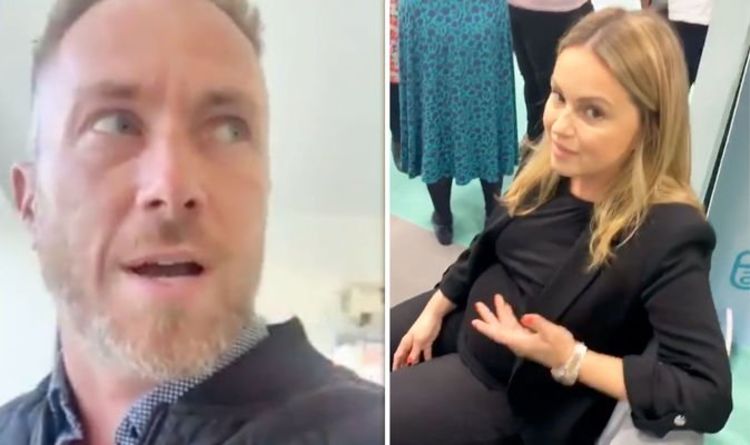 Ex Strictly Come Dancing star James Jordan, 41, enjoyed a baby shopping day out with his wife Ola Jordan, 37, who is […] 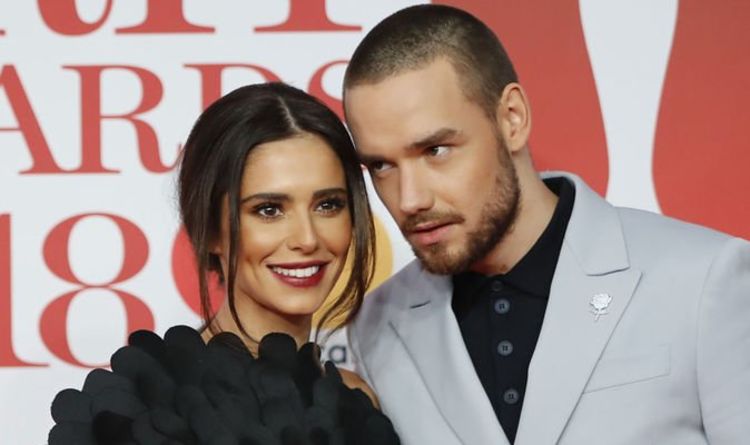 CHERYL will appear on The Greatest Dancer tonight alongside a host of celebrity judges, as the show’s ninth episode airs this evening. […] 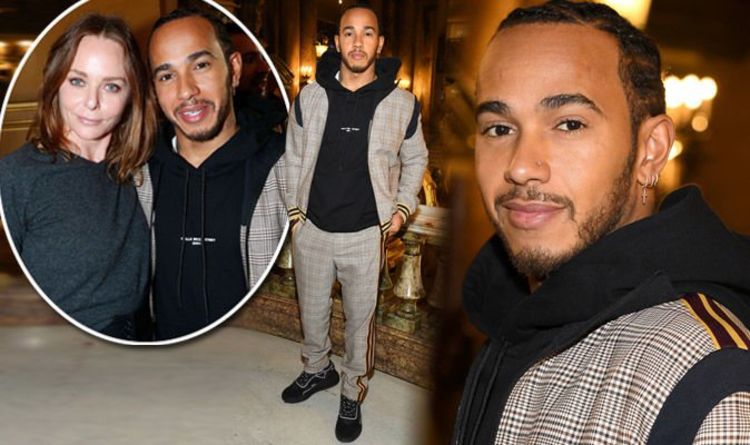 Lewis Hamilton, 34, stepped out in Paris this morning to watch the Stella McCartney fashion show. The fashion-loving racing driver arrived in […] 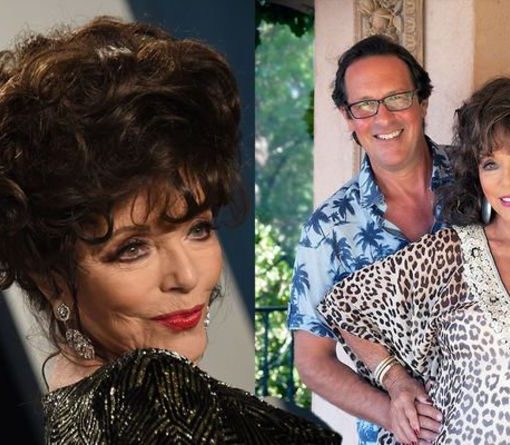 This was Joan’s fifth marriage and Percy’s second, as he was previously married to Cynthia Bauer for over a decade. During an […]