Researchers aim to uncover the secrets to longevity by focusing on “blue zones” – geographical regions that are home to some of the world’s oldest people.

One of the most enlightening studies focused on Ikaria – a mountainous island located in the Eastern Aegean Sea between Mykonos and Samos.

Despite a low socioeconomic status and the presence of cardiovascular risk factors (hypertension, diabetes, and tobacco smoking), the elderly inhabitants of this tiny island have maintained a relatively good health status.

In particular, low rates of depression, high muscle strength, and good functional abilities have been observed in the region.

READ MORE: How to live longer: The hot drink shown to ‘reduce inflammation’ and risk of cancer

Lifestyle is one important modifiable factor that can impact life expectancy.

Thus, researchers performed a study in order to describe the lifestyle, including social life, diet, and physical activity, of the inhabitants of Ikaria aged 90 and over.

Some previous work had focused on Ikaria, but they studied a much younger population and did not investigate the same aspects, in a particular social lifestyle.

A cross-sectional observational study was conducted to describe the lifestyle of people aged 90 and over, living in Evdilos or Raches, two municipalities of the Greek island of Ikaria.

The frequency of social contacts was daily for 77.9 percent of participants, weekly for 16.1 percent, and monthly for 5.9 percent.

Most participants (90 percent) believed in God, and 81.4 percent took part in religious events.

A total of 62 percent attended Panigiria festivals (a type of fair or festival that celebrates the patron saint of the region).

A total of 62 percent attended Panigiria festivals (a type of fair or festival that celebrates the patron saint of the region).

Access to primary health care was considered difficult in the past for 66.2 percent of participants, while 22.1 percent felt that it remained difficult at the time of the survey.

The level of adherence to the Mediterranean diet was 62.7 percent. Physical activity levels were moderate or high for 71.8 percent of participants.

“In conclusion, the participants had a very high level of family solidarity, social interaction and physical activity,” the researchers concluded.

They continued: “The results concerning the Mediterranean diet are less convincing.

“It would be interesting to study the impact of these factors on the longevity of the oldest old aged people living in Ikaria.”

The Mediterranean diet varies by country and region, so it has a range of definitions.

But in general, it’s high in vegetables, fruits, legumes, nuts, beans, cereals, grains, fish, and unsaturated fats such as olive oil. It usually includes a low intake of meat and dairy foods. 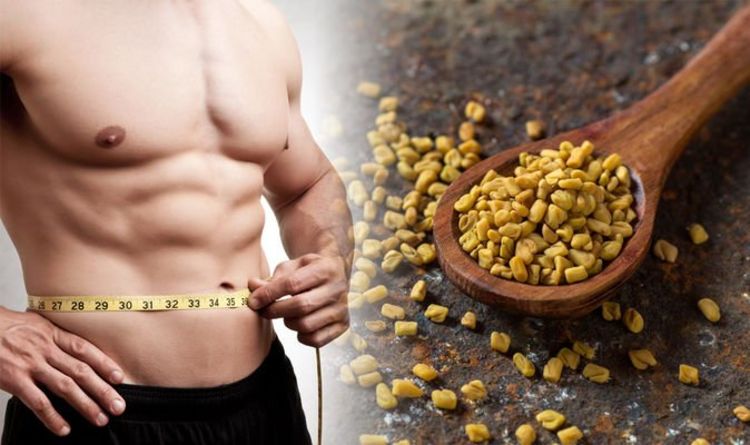 Weight loss can largely depend on what we put in our bodies. A diet high in saturated fat and sugar has been […] 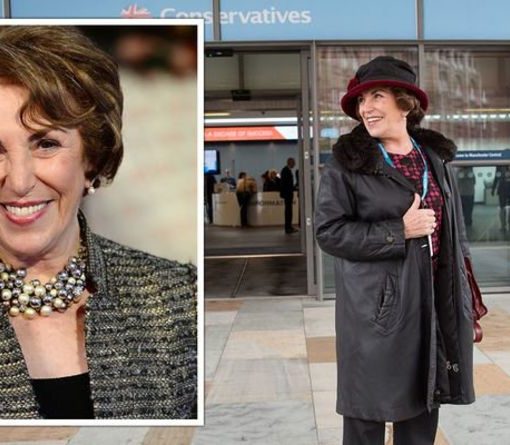 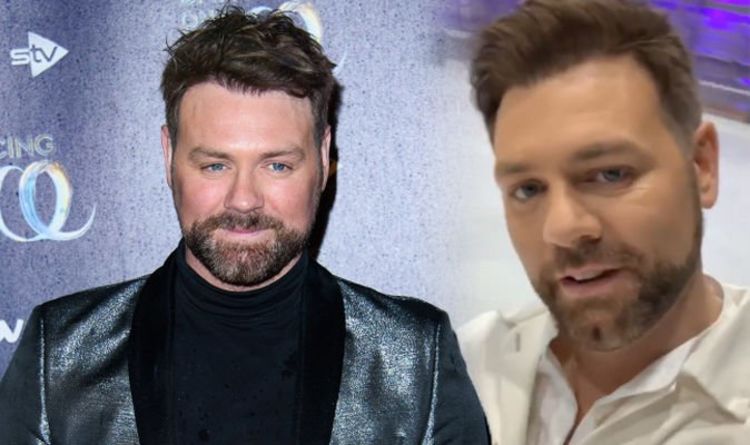 While some Dancing on Ice stars have unveiled some incredible weight loss results since starring on the ITV show, little is known […] 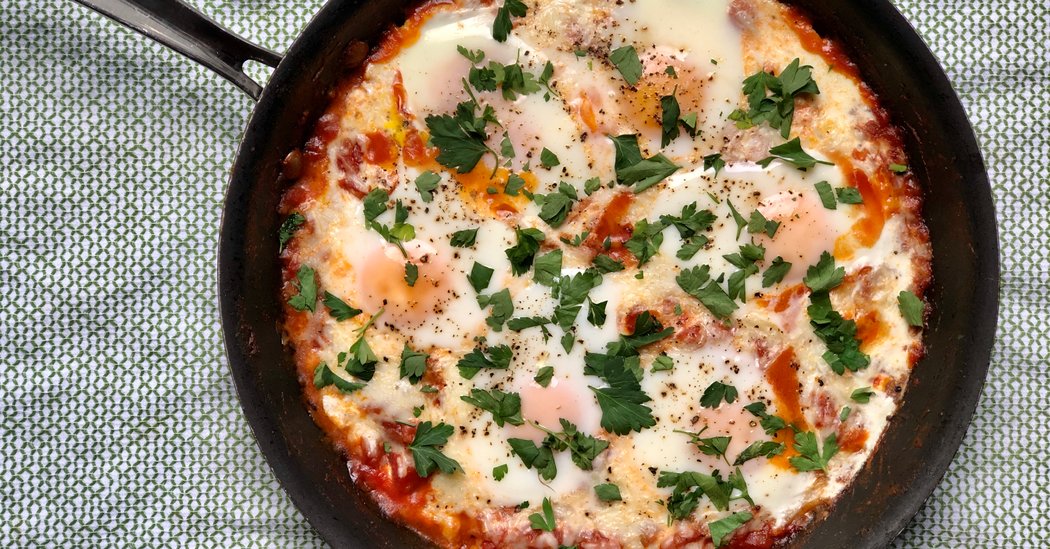 Shakshuka sprinkled liberally with feta is one of my favorite versions of the tomato-y North African egg dish. But since feta isn’t […]