It comes after Gazprom, Russia’s state-owned energy corporation, reportedly reduced the gas flow to the EU, telling the media that they expect “a cold and snowy winter”. Charts showed the decrease came via Belarus and Poland by 70 percent and via Ukraine by 20 percent in just one week. Sharing the shocking data on Twitter, BILD’s political editor Julian Ropcke stated Mr Putin is “at war,” using gas “as a weapon”.

He added that the Russian President is “calling the Merkel-Biden bluff,” as Germany has done “nothing” to counter the move.

It comes as a group of European Union lawmakers questioned the Nord Stream 2 pipeline’s compliance with the bloc’s laws as it awaits approval from German regulators.

The line, agreed between German Chancellor Angela Merkel and Mr Putin, travels from Russia into Germany through the Baltic Sea, bypassing Ukraine and Poland.

Many warned at the time that it could be used as a “geopolitical weapon,” and now fears are surging that those predictions have come true.

The European Commission is now looking into complaints that Gazprom is using its position as a major supplier to propel gas prices, the European Union’s energy policy chief said.

The Russian supplier is said to be fulfilling its sales obligations under long-term contracts but is not adding more.

That has drawn accusations by EU lawmakers that it is pushing up gas prices in Europe, which have surged to record highs.

European Energy Commissioner Kadri Simson told Reuters: “We are looking into this claim, together with Executive Vice President (Margrethe) Vestager, who is responsible for competition rules, because it is, of course, a very serious matter.

Mr Putin told a government meeting that green energy and low investment in the extraction industries were to blame for what he said were “hysteria and some confusion” in Europe’s energy market.

He added: “Some people are speculating on climate change issues, some people are underestimating some things, some are starting to cut back on investments in the extractive industries. There needs to be a smooth transition.”

Brussels will next week publish a “toolbox” outlining countries’ options to respond to energy price spikes, such as consumer subsidies and energy tax breaks. Some governments have already rolled out such measures.

Countries including Spain, France, and Poland have said the price crunch should be met with a coordinated EU response, such as reforms to EU energy market regulations, or common gas purchasing by member states.

A tiny jellyfish-like robot could be used to deliver drugs in the body. It is only 3 millimeters across and is controlled […]

Stephen Hawking died Wednesday after complications due to amyotrophic lateral sclerosis, a progressive neurodegenerative disease. He was 76. The world-renowned theoretical physicist […] 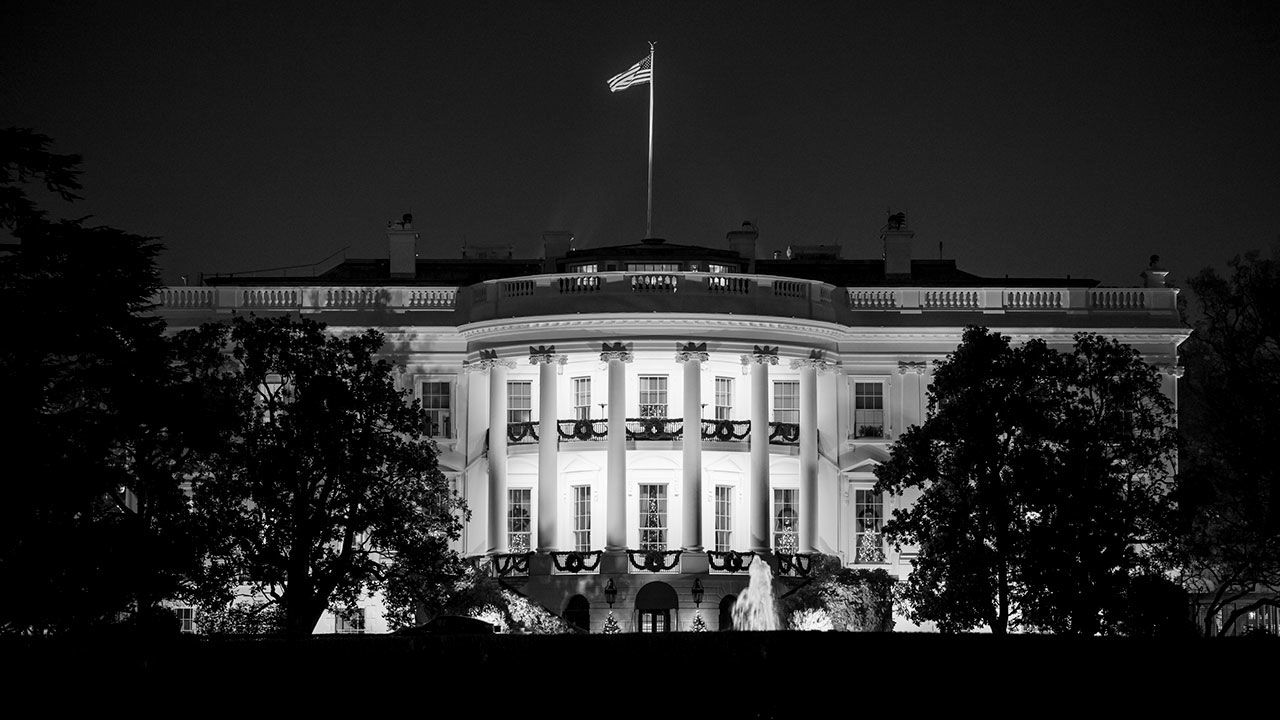 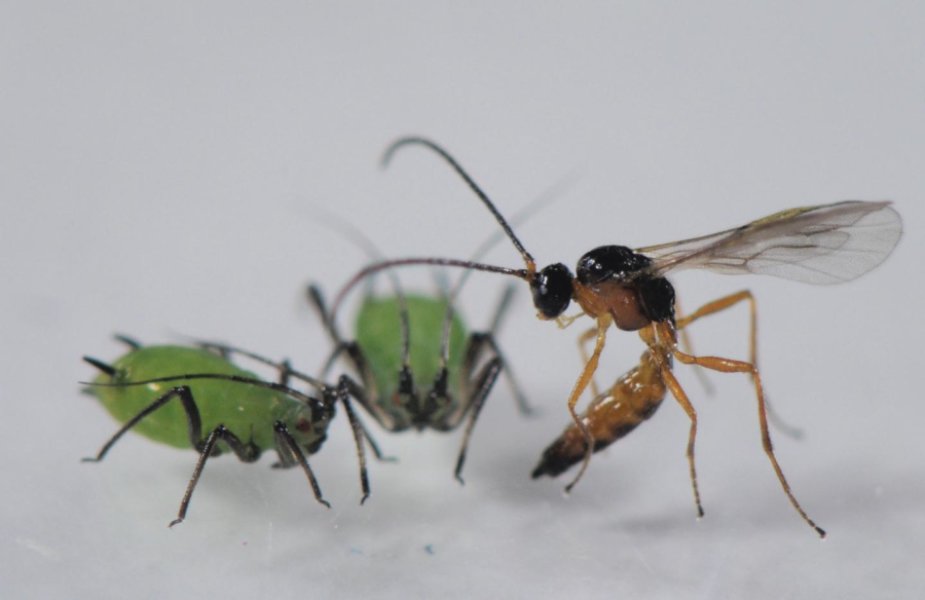 Night-time lighting from streetlights and other sources has complex and unexpected effects on communities of plants and animals, new research shows.