NASA’s upcoming mission might resemble a scene from a sci-fi disaster movie. The agency announced Sunday that it’s sending spacecraft above the Earth to crash into an asteroid’s moonlet to change the body’s trajectory.

The mission, a Double Asteroid Redirection Test (DART), will be the first agency’s use of the kinetic impactor technique, in which a large, high-speed spacecraft is sent into an asteroid’s path to change its motion. NASA is set to conduct the mission, what it calls “the first test for planetary defense,” on November 24, the day before Thanksgiving, to hit the binary near-Earth asteroid Didymos and its moonlet, Dimorphos.

The asteroid is roughly 780 meters across — about 2,559 feet, according to NASA. Its moonlet is about 525 feet, which according to NASA, is “more typical of the size of asteroids that could pose the most likely significant threat to Earth.”

The DART spacecraft will crash into the moonlet nearly head-on at about 6.6 kilometers per second, a speed that’s faster than a bullet and rapid enough to change the speed of the moonlet by a fraction of 1%, NASA says. Though it appears like a small change, this impact will change the orbital period of the moonlet by several minutes.

DART will be launched aboard a SpaceX Falcon 9 rocket, but it’s not going to crash into the asteroid’s moon for another 10 months. NASA said that it will be cruising in space until September 2022, when the Didymos system is within 11 million kilometers of Earth.

The #DARTmission is @NASA’s first #PlanetaryDefense test mission and will impact an asteroid to demonstrate a technique that could be used in the future to protect Earth from a potential impact. #CountdownToLaunch on November 24! Learn more: https://t.co/nPcmHQsAoy pic.twitter.com/jugmhm3UFS

The mission is reminiscent of the 1998 sci-fi action movie “Armageddon,” in which the space agency deploys a team of civilians to land on an asteroid and detonate it before it destroys Earth. While the basic idea to the movie is similar, however, NASA has said that neither Didymos nor Dimorphos pose a threat to Earth. This particular mission, the agency says, is so that scientists can calculate how effective DART missions can be.

The distance from Earth that the asteroid and its moonlet will be at the time of the collision is close enough that telescopes will be able to observe what happens. 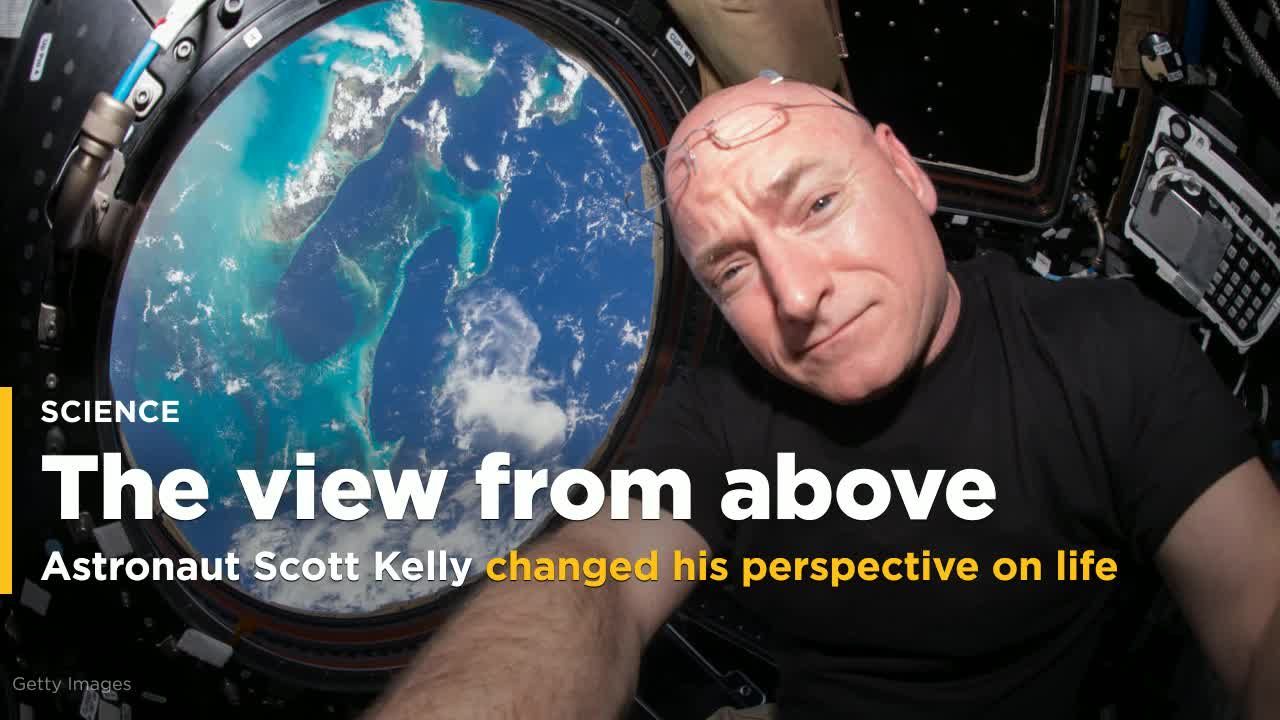 NASA revealed in March that after his year in space, astronaut Scott Kelly’s DNA changed by a full 7%. But when we […] 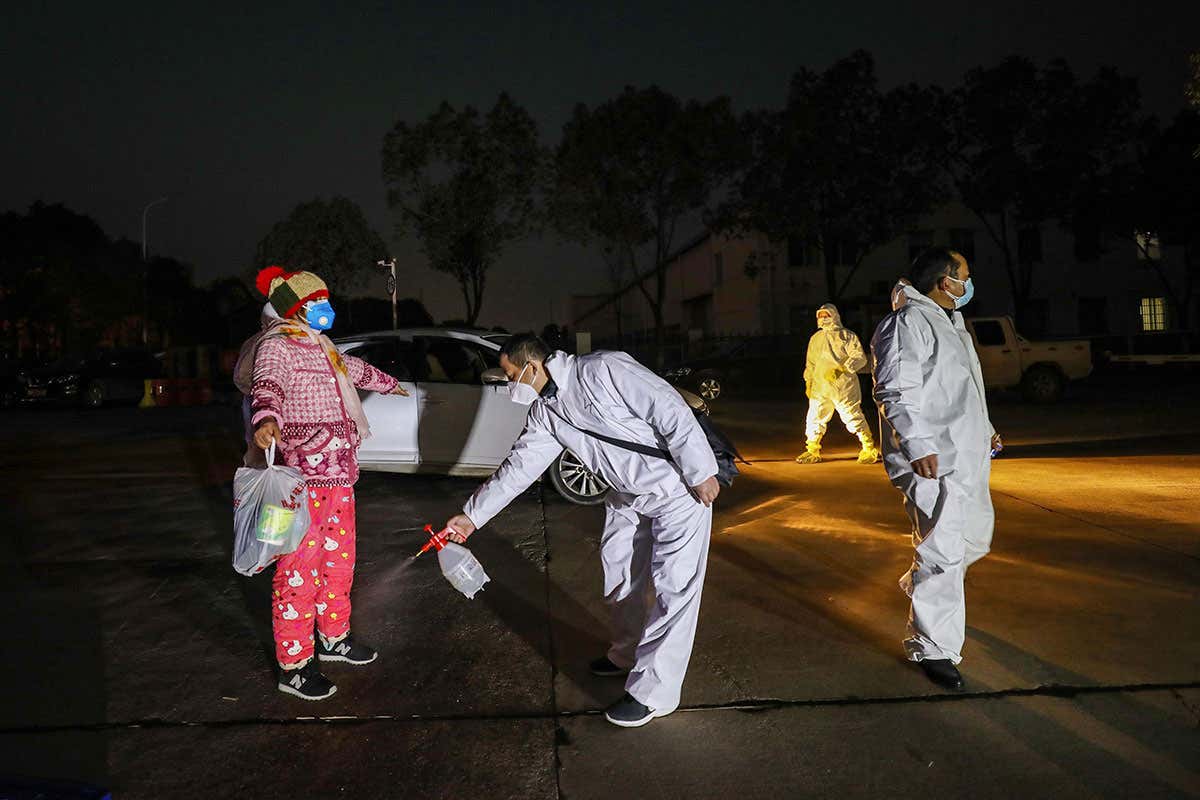 By Donna Lu Strict measures are being taken in Wuhan, China to contain the outbreak of a coronavirusSTR/AFP via Getty Images The […] 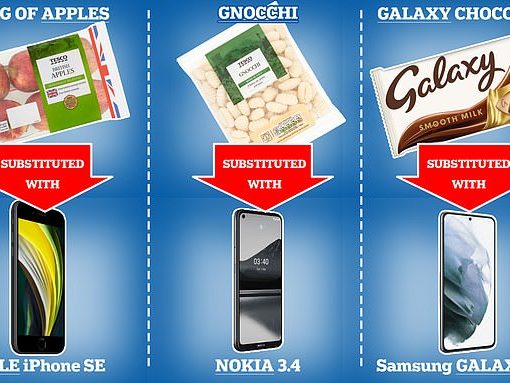 Customers ordering on Tesco.com can win themselves tech devices, including phones and wearables, by buying regular grocery items.   Customers who place orders […] 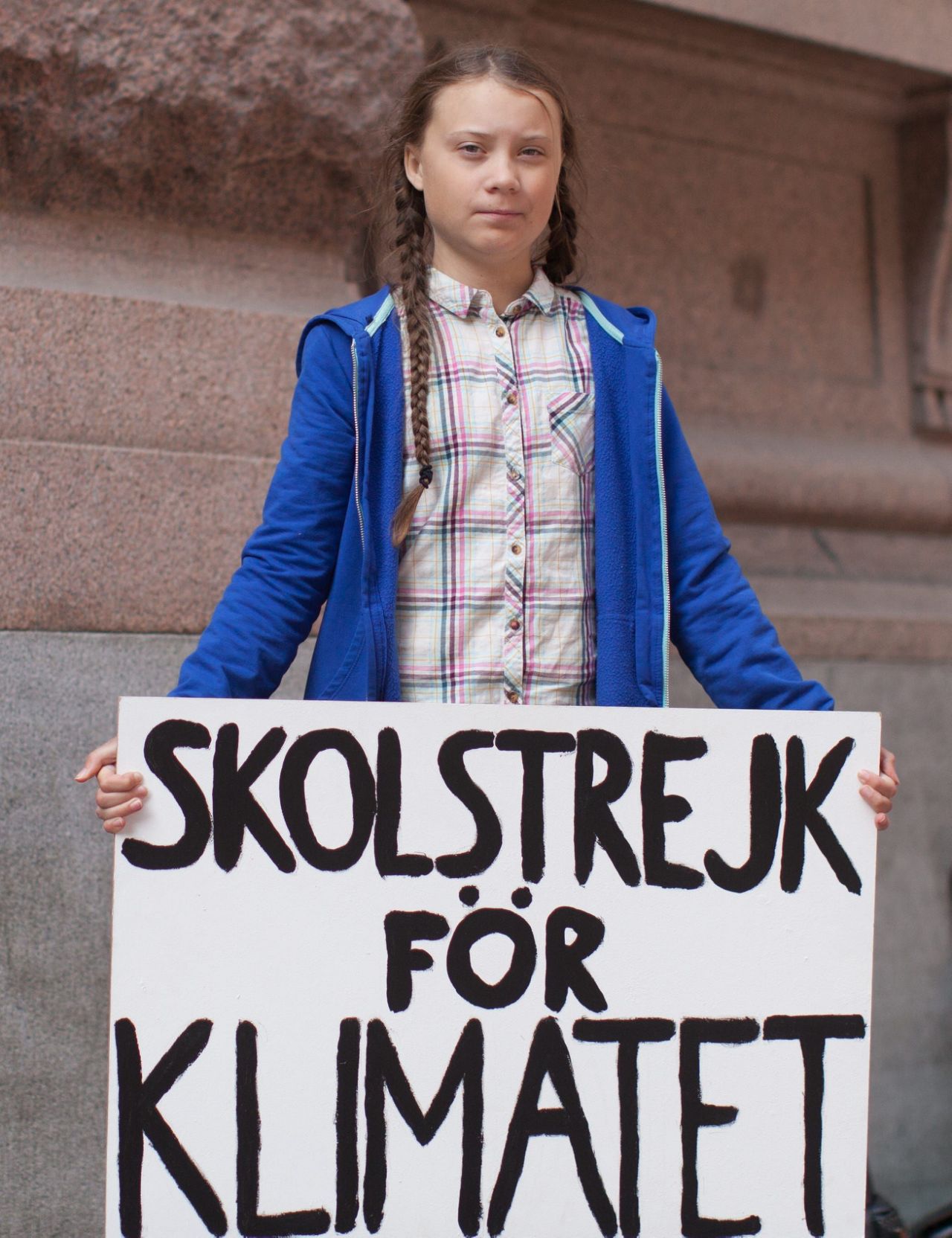