Liverpool weren’t very active in the recent transfer window, but they could look to repeat an old transfer strategy in the future as a clear target has emerged.

Liverpool could look to repeat their transfer raid of former RB Salzburg players for a fourth time as Karim Adeyemi continues to impress for the Austrian champions this season.

Jurgen Klopp only made one signing during the recent transfer window as Ibrahima Konate joined from fellow Red Bull-affiliated side RB Leipzig in a deal worth £36million, and the German could look to Salzburg, a team Liverpool have done lots of past business with, once again this January.

Therefore Liverpool’s transfer budget was barely touched in comparison to their Premier League title rivals, and Klopp could go all out for Adeyemi.

Following the departures of both Erling Haaland and Patson Daka, Adeyemi has stepped into a more crucial role at Salzburg, and it’s a transition that has worked wonders so far already this season.

The German has already made his debut and scored for his national team this season, and with 11 goals in 16 games, Adeyemi looks set to be the newest talent from Salzburg to make a move.

Liverpool have already signed three stars that have come via the Salzburg set up, as Sadio Mane and Naby Keita spent time there before moving on themselves, and Takumi Minamino was signed by the Reds from Austria directly after starring against Klopp’s side in the Champions League.

Many Bundesliga clubs are reportedly interested in offering their services to sign Adeyemi, but according to Sky transfer expert Marc Behrenbeck, Liverpool have also inquired about the 19-year-old.

Behrenbeck confirmed that regardless of wherever Adeyemi chooses to move to next season, his future won’t be at Salzburg as he said: “He will definitely leave Salzburg next summer. 30 to 40 million euros should be generated.”

The transfer expert then spoke about his potential destinations in more detail, as he revealed: “We know that all three top clubs from Germany – Bayern, Dortmund and Leipzig – spoke to the Adeyemi side.

“There were specific discussions in which figures were exchanged.”

However, Behrenbeck also revealed that Liverpool are also heavily interested: “There are also inquiries from England. Liverpool recently asked again.”

Despite the interest from Liverpool, Behrenbeck thinks that Adeyemi could take a similar career path to players like Haaland, and even Keita and move to the Bundesliga first before seeking an even bigger club.

The transfer expert said: Poker is open. It is also clear that Adeyemi’s career plan includes taking the next step in the Bundesliga. before he might go abroad again.”

Keita moved from Salzburg to Leipzig before making a big-money move to Liverpool, and Haaland looks set to get the deal of a lifetime after also establishing his career in the Bundesliga.

The Norwegian could be set to leave for £68m due to a release clause that becomes active in his contract next summer, meaning that if a move for Haaland proves impossible for Klopp, they could pick up Adeyemi whilst the rest of Europe fights over the Dortmund star. 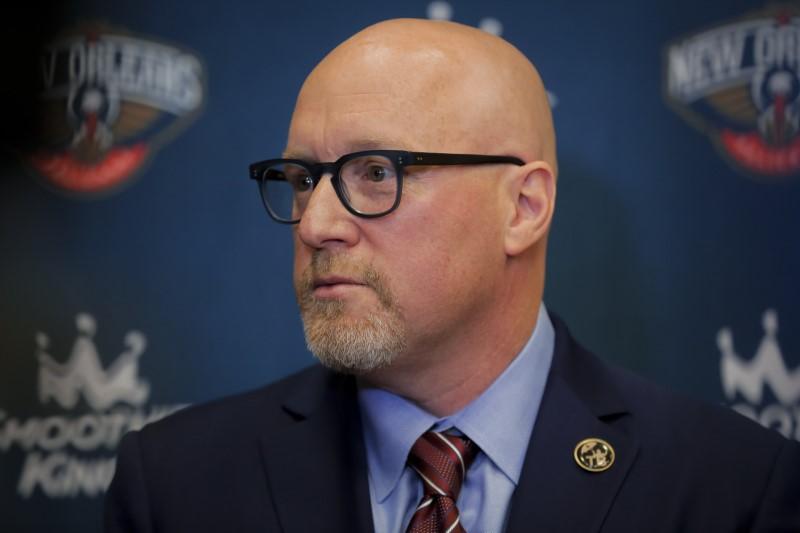 For a team with the No. 1 pick in the NBA draft, vice president of basketball operations David Griffin confesses the New […] 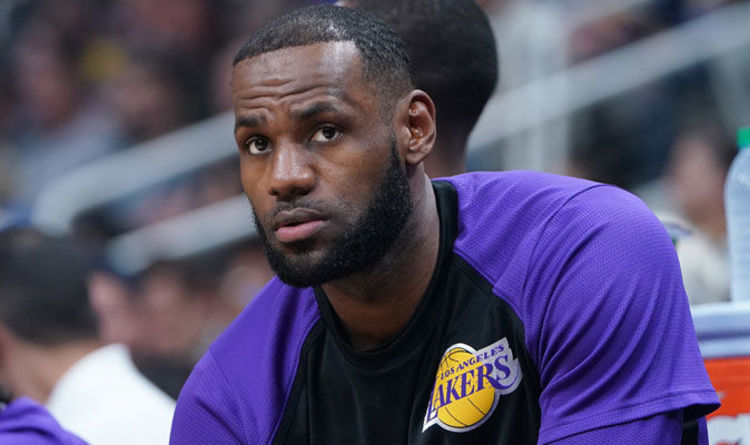 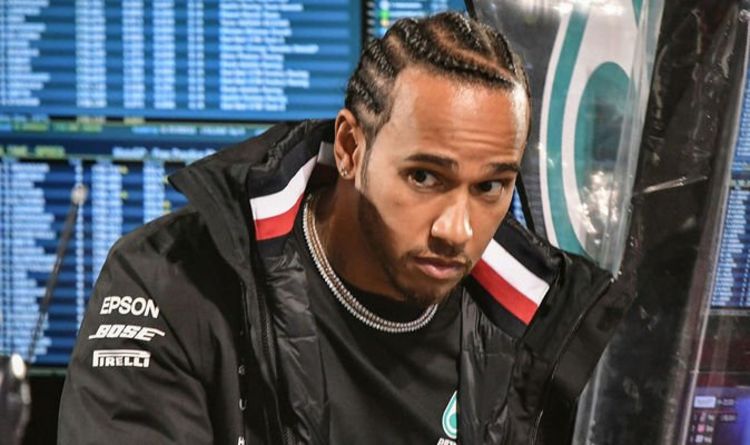 Mercedes have dominated F1 for the last five years but Ferrari were much quicker in pre-season testing this time around. Red Bull […]