Late influencer Alexis Sharkey‘s husband was found dead of a self-inflicted gunshot wound nearly a year after the influencer died.

On Wednesday, Oct. 6, the Houston Police Department confirmed the death of 50-year-old Thomas Sharkey. In a news conference, homicide detective Michael Burrow said U.S. Marshals had located Thomas in a Fort Meyers, Fla., home on Tuesday evening and that during the apprehension, Thomas died of a self-inflicted gunshot wound.

Burrow added that the Marshals had a warrant for his arrest and intended to charge Sharkey with the murder of his wife, whose remains were found in Houston on Nov. 28, 2020. He stated, “The investigation determined that Thomas Sharkey, her husband, is the only person who had the means, motive and opportunity to have committed the murder.”

“We established that there was a history of domestic violence between the two of them, the relationship was ending and there was a pending divorce,” Burrow continued. “There was also clear evidence that Thomas Sharkey had not been truthful about several key issues and statements that he made to police.” 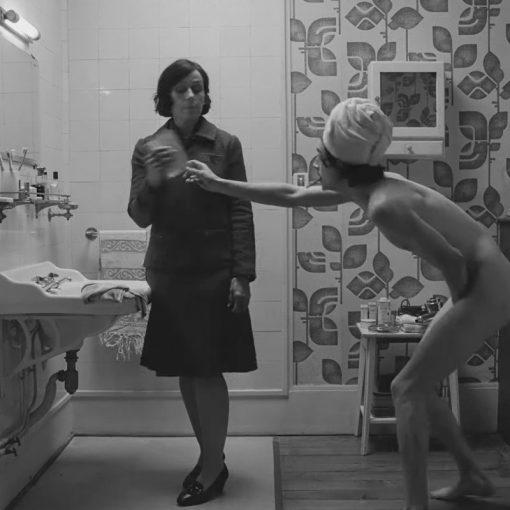 He’s naked — save for a towel wrapped around his head.  Following its Monday debut at the Cannes Film Festival, Searchlight Pictures […] 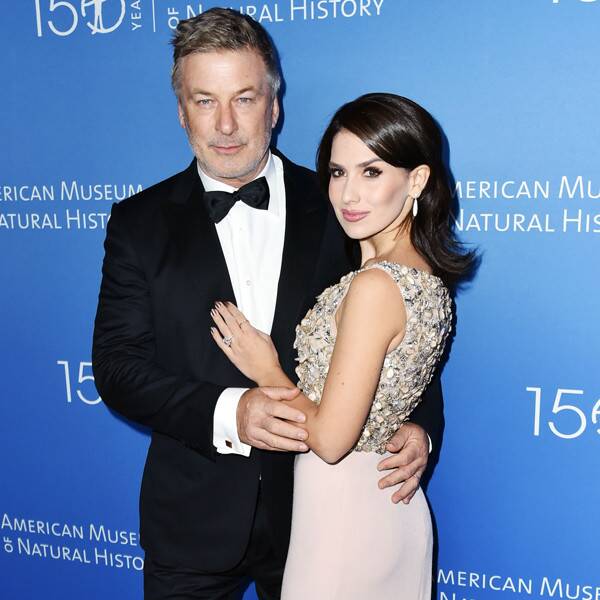 Being pregnant in quarantine isn’t that bad—at least, not for Hilaria Baldwin!  The fitness instructor revealed back in April that she and her […] 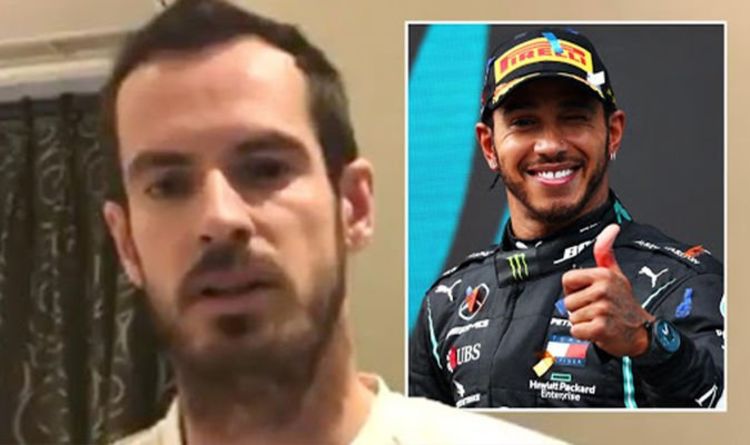 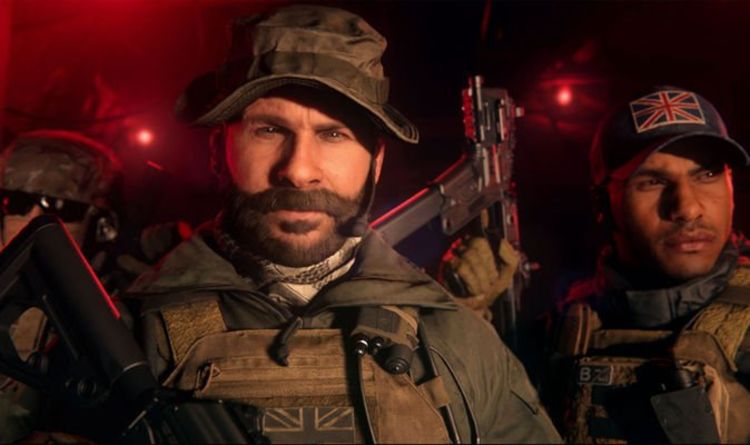 While there is no longer a guarantee of it happening this week, there is still a good chance that a new Call […]