You might have heard that Konami’s new football games, eFootball 2022, is bad. I am here today to tell you exactly why it is bad, and just how bad it is.

First, some background: since the 1990s, Konami has been in the business of making football games, and for much of that time, they have been very good. Indeed, during much of the 00s, the Pro Evolution Soccer series was vastly superior to competitor FIFA, despite EA’s overwhelming advantages with stuff like marketing and licenses (the rights to use the official names, badges and kits of real teams).

Over the last decade, however, that pendulum started swinging the other way. FIFA started getting better on the field while only furthering its advantages off it, and by the time Ultimate Team got its hooks into a generation of kids, the writing was on the wall for Konami. With EA raising the stakes to a level Konami simply couldn’t afford to match, PES began scrambling for a way to survive.

First it moved the series to its own in-house engine, the same one used in Metal Gear Solid 5. Then it tried a name change that didn’t stick. Last year it really swung for the fences, opting to take a year off—something almost unheard of in annual sports games outside of the disaster-prone NBA Live series—in an effort to regroup and launch something new and fresh.

I have no idea what exactly Konami did during that time, or what gameplan they’re hoping to succeed with, because the result of that plan, eFootball 2022, is a complete disaster. For a game to ship like this as part of an annual release schedule would have been bad enough. To release it like this after two years and a fresh start is just beyond belief.

eFootball 2022 is everything wrong with modern ideas of game delivery, and how content can be fractured and monetised, only it has been executed in the most inept way imaginable. It takes what used to be a single, multi-faceted sports game, like every other sports game—even the vile NBA 2K—still is, and breaks it up, promising to sell its components piecemeal. A career mode here, a multiplayer tournament there.

I can see the universe in which this makes sense. In which a respected football series tactfully abandons a space it can no longer compete in, and instead tries something new where it’s strengths on the pitch can be enjoyed by more people for less money.

In this universe, we didn’t get that. None of those other components, including the series’ revered Master League career mode, are out. They don’t even have projected release dates. The only part of the game that did make its clearly-premature launch is the barest of shells, a free-to-download, front-end menu that gives the players the chance to play some friendlies from a small selection of clubs, or a brief online tournament including a few more.

If this brief taster had been good, then I think eFootball 2022 might have done OK. If folks had been able to sample the new game running on a new engine (Unreal has replaced Fox), and found it met the series’ high standards for precise, methodical football, maybe they would have been willing to wait around for the bigger, paid content to arrive.

But folks, I am here to tell you it is not good. Online play has been so dire that Konami has had to apologise in a pre-menu splash screen, promising future compensation. The selection of teams available for offline friendlies is dire, the most hilarious example being that Konami have paid Lionel Messi to appear as the game’s frontman, but couldn’t afford the rights to the team he actually plays for.

Where eFootball 2022 really falls short, though, is the one place it should have been counted on to deliver: on the pitch. Over the last decade, even as FIFA muscled its way beyond mere video games and became a pillar of modern popular culture, you could always count on PES to play a good game of football. “The Pitch Is Ours”, as the series’ tagline was proud to say.

Not anymore! Let’s start with the game’s biggest problem: passing. Passing is the single most important thing a football game needs to get right. The entire game is built around the movement of the ball, and in this game, it fucking sucks. It’s beyond slow. It’s Glacial. Casual balls across the back thud across the pitch like medicine balls. What should be zippy 1-2s through the middle of the park by the world’s best players look like they’re being laid off by octogenarians. Through balls to marauding strikers have the urgency of a donkey stuck in chest-deep mud.

The end result is that this, a game about the sport of football, neither plays or looks like professional football. Nobody passes like this. My eight year-old kid can whip a ball to a teammate faster than Bruno Fernandes can find Ronaldo. The entire illusion of what we’re doing here, any pretence this has of simulating the sport, goes right out the window every time you have to pass the football, literally the most frequent thing you have to do. Imagine an NBA game where the dribbling was broken and you’re seeing how fundamental this is.

Nothing emerging outwards from the game’s passing feels right, either. There’s a dark heart of chaos at play here, as though every line of code has been left tantalisingly unfinished, every system brought close to working, but never across the line to actually working. This looks like PES, but it plays like someone was asked to describe PES from reviews and work backwards from there.

I’ve seen tackles and contests for the ball resolved as though with magic, sometimes with neither player ending up with it. I’ve seen the AI control strikers making incisive runs through the backline, only to stop and walk away with the ball en route. I’ve seen computer opponents dribble past me, then dribble straight out of bounds, uncontested.

Some of these are bugs, no doubt—this game is comically riddled with them—but others are simply evidence of eFootball 2022 being released too soon, in a state that was entirely unfit for public consumption, let alone as a flagship demo of a novel new purchasing policy.

We often criticise games for making missteps, but I honestly don’t know if I’ve ever seen a series take such a step backwards, foot landing in a bucket, tripping Konami over and sending them down a flight of stairs. They haven’t simply failed to build on last year’s game—which really was the year before’s game—so much as they’ve haphazardly carted it over to a new engine, shooting and passing and tackling spilling out of the tray like a Bake-Off contestant getting their muffins halfway to the oven before seeing the mix end up on the floor.

While playing this for a week I had to keep asking myself the same question over and over: why? Konami’s need to change something was never in question, but of all the possible combinations they could have went for, what left them opting for “Weird Modular Pricing System With Fundamentally Broken Football”? Almost anything else, from a stripped-down return to the series’ roots to an embracing of PES’ cult status would surely have been preferable.

Instead we got…this. eFootball 2022 isn’t quite as bad as the hyperventilating review-bombing would have you believe, because that kind of end product exists only in the addled brains of the terminally online. The truth, though, is that it’s not far off! This is a needlessly bad game in a form nobody asked for, which doesn’t work very well and undoes much of the remaining goodwill longtime fans had left for this fallen star.

There’s almost nothing to do with what has been released so far but complain, and anything that could have offset the negativity—like a Master League download—is moot because it’s not available to buy or even try, and nobody has any idea when that will even be. Not that it matters, since the football we’ve seen so far is so bad that I’m not interested in subjecting myself to more of it anyway. 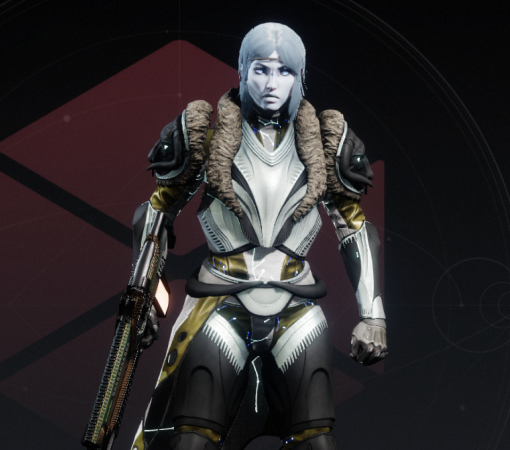 It’s Tuesday, which means the weekly Destiny 2: Beyond Light reset is here. The latest update tackles a few areas in dire […] 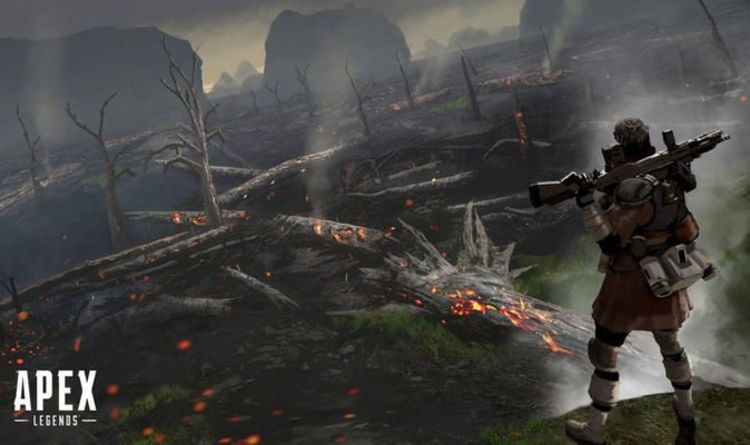 Today’s Apex Legends update notes have confirmed everything that the new 1.1.1 build includes. PS4, PC and Xbox One and players should […]

Ahead of tomorrow’s closed beta on PS4, Proletariat take you on a tour of the mages you’ll face on the battlefield Hey […]