A ‘Karen’ Halloween costume has received backlash with many saying it turns serious issues into a joke. The use of ‘Karen’ as a negative slang term has become common place over the past year and is often used to describe a white, middle-aged woman.

The term has even found its way into the dictionary where a Karen is described as an “obnoxious, angry, entitled and often racist middle-aged white woman” who is stereotyped as having a “blonde bob, asking to speak to managers and often an anti-vaxxer”.

The costume in question simply features a blonde wig and a pair of sunglasses and has been manufactured by American fancy dress company, Spirit.

After spotting it on the shelves, one shopper shared the Karen costume on Twitter with the caption: “And the scariest costume goes to…”

One user said: “And just like that, the word ‘Karen’ has lost all contextual weight and importance. It’s just now a silly quip and I don’t like how they’re profiting from the very real issue of racism.”

Another added: “This is exactly why we need to stop making jokes out of racism. The Karen thing was never funny to begin with.”

And a third accused the creators of “trying to make racist white women into a quirky character”.

Women named Karen have also spoken out about their name’s negative connotations and started their own campaign group to get the jibes to stop.

A ‘Karen’s United’ spokesperson urged other Karen’s who are “sick and tired of seeing their name associated with offensive memes” to “join the crusade” and “fight back”.

In a separate Facebook post, founder Karen Feldman said the Karen’s she knows are “pretty nice people” and said people should “start being nicer to each other”.

Since its creation in 2020, Karen’s United has welcomed nearly 2,000 members. 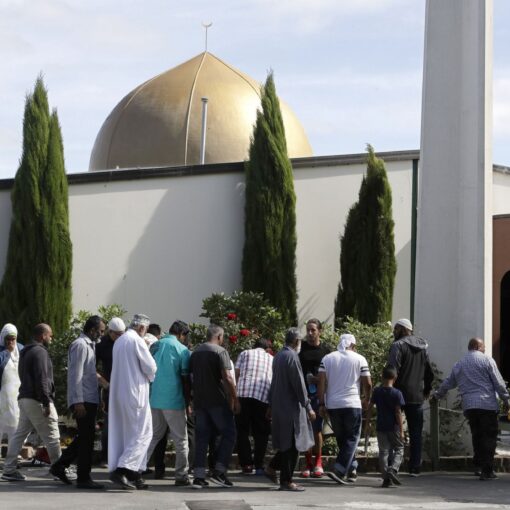 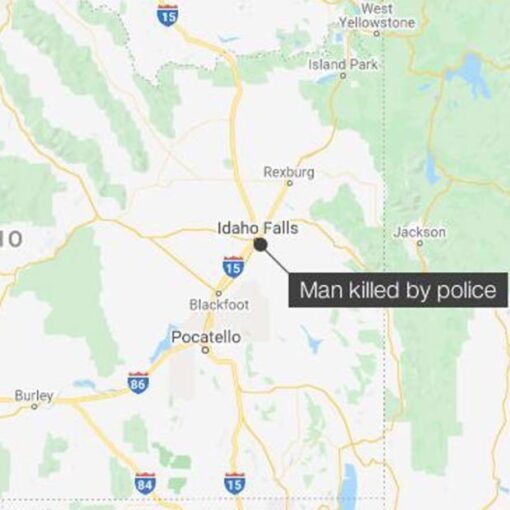 The man who was shot and killed was not the suspect, who was found after the incident hiding in a nearby shed, […] 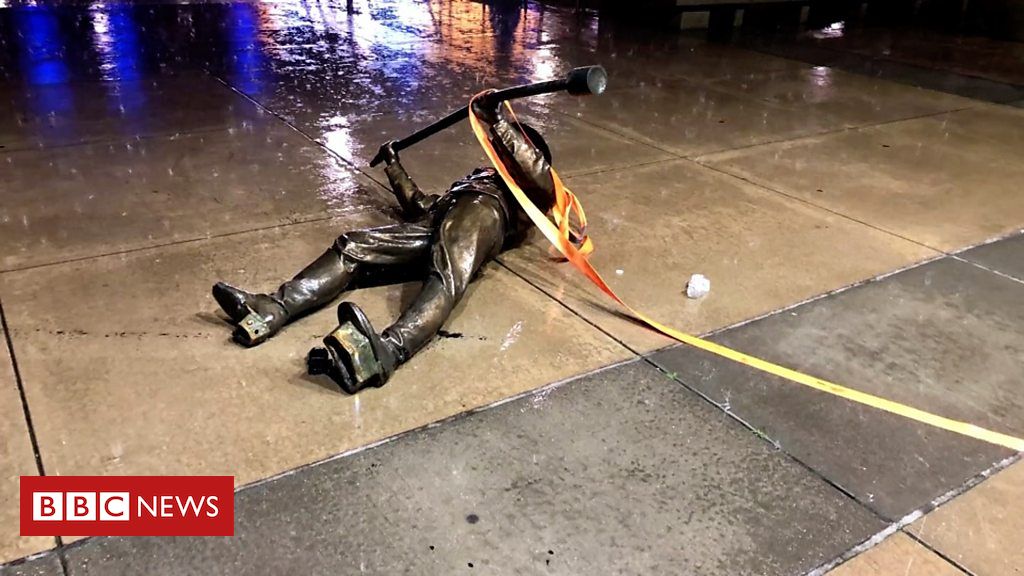 Juneteenth marks the end of slavery in the United States of America and falls on 19 June. Events to commemorate the day […]