Former Little Mix band member Jesy Nelson, 30, is back and kicking off her career as a solo artist with her new single. She announced her shock exit in December 2020, and now the singer has spoken out in a candid interview about how she had been left “bruised” after having to wear corsets all day to look like her fellow members Jade Thirlwall, Perrie Edwards, and Leigh-Anne Pinnock.

Jesy revealed in a previous interview that she came to the decision to leave the band, who she was apart of since they won X Factor in 2011, after suffering a panic attack while filming the music video for their 2020 hit single Sweet Melody.

She told The Guardian earlier this year: “I did the music video and had a panic attack, and it was pretty mental that day.”

It comes after she released a heart-wrenching and emotional BBC documentary about the bullying and hate she received during her time in the spotlight.

Among other insults, Jesy recalled being branded “the fat one” of the group and admitted she used to “starve” herself for days.

The 30-year-old beauty told Glamour UK: “I would wear these corsets every single day, pulled so tight I could barely breathe.

“I used to wear corsets every single day to make my waist smaller, which is mental but I so badly just wanted to look like Jade, Leigh and Perrie.”

She went on: “I couldn’t breathe half the time I was working and then my body would be covered in bruises from the corsets.”

But having now become more confident in herself, her story has inspired people everywhere.

Having been a tight-knit team for 10-years, it may come as a surprise to many that she and the rest of Little Mix haven’t really spoken since her exit.

“I haven’t spoken to the girls,” she told the publication.

“It is weird because for so many years we were as close as sisters, together every hour of the day for weeks, sharing beds, laughing, crying just 24/7 the four of us together and then… nothing.”

She went on to explain that she is yet to meet Leigh-Anne and Perrie’s little ones, who were born days apart, saying: “I can’t explain it, it’s like there has to be this distance.

“We were so close so you can’t do in-between, there has to be space.

“Hopefully at some point in the future we can all come back together.

“I love them. They are my sisters in so many ways, but for the time being we just don’t talk.” 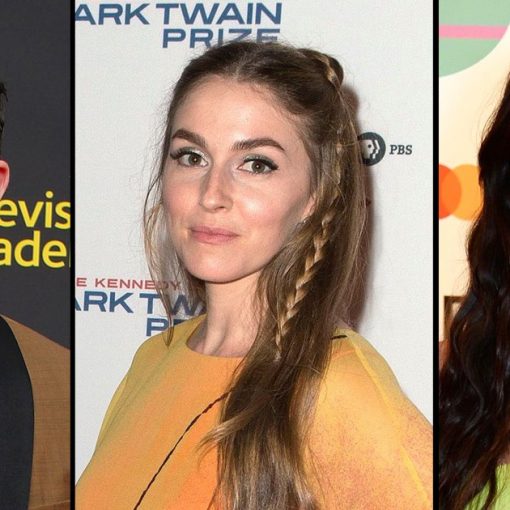 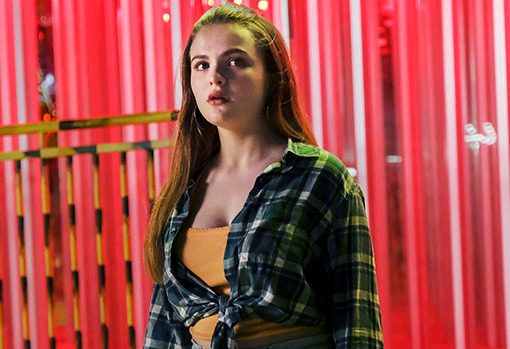 The final ‘Cruel Summer’ twist was downright jaw-dropping. The ‘Cruel Summer’ EP spoke EXCLUSIVELY with HL about the game-changing moment, the Annabelle […] 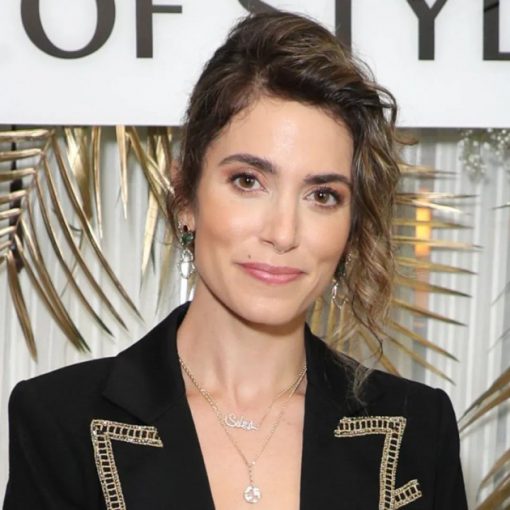 Nikki Reed at the Rachel Zoe Collection and Box of Style Spring Event with Tanqueray in Los Angeles on March 11, 2020. […] 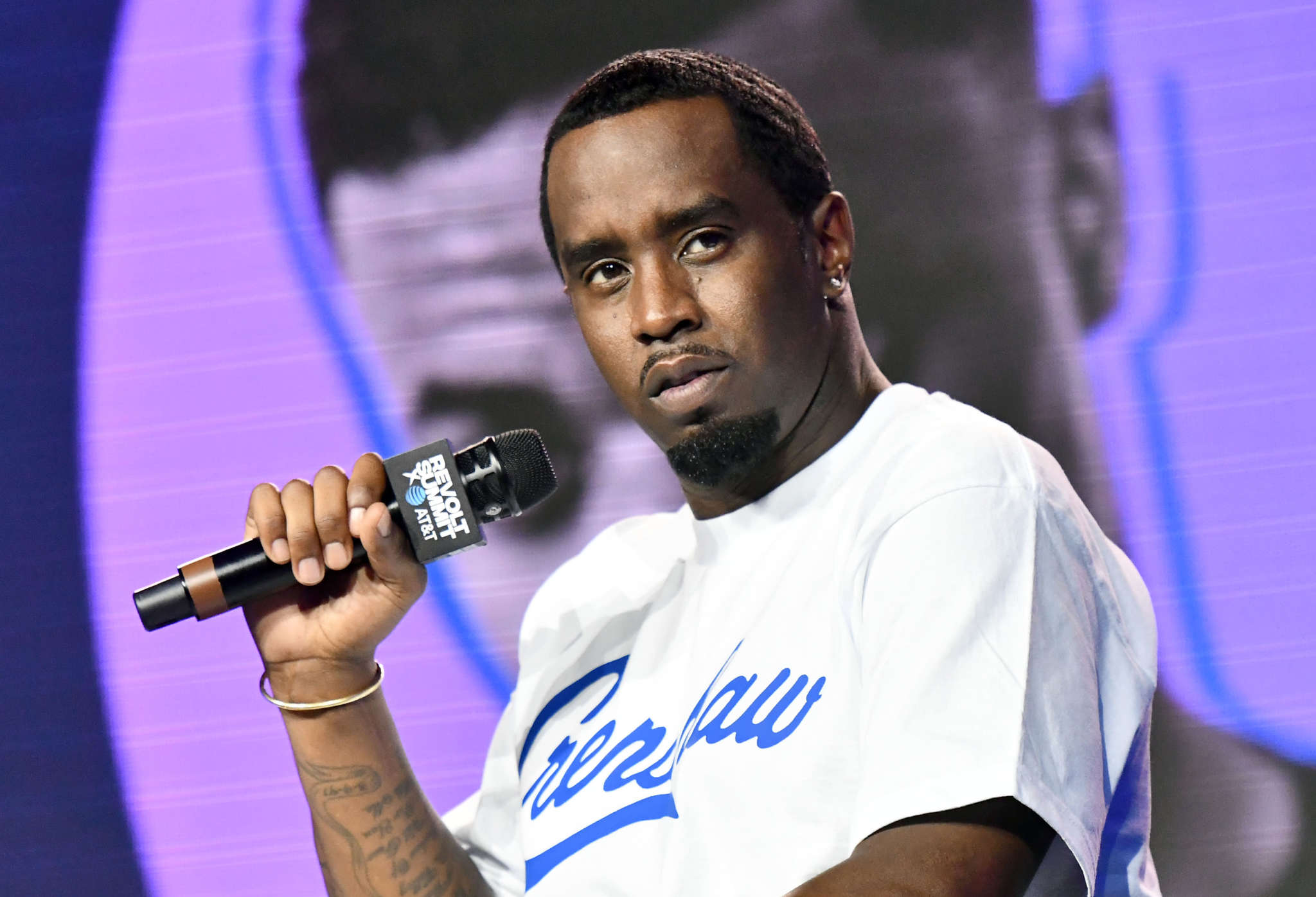 Diddy shared a video on his social media account related to what’s been going on these days all over the US. Some […]