He appeared on SiriusXM’s “The Howard Stern Show” to promote his new Netflix film, “The Guilty,” where he talked about his desire to get married and start a family.

Stern had asked Gyllenhaal if his successful career would ever allow for him to be a successful husband and father.

“That’s all I want is to be a good husband and a father,” Gyllenhaal responded. “That really is what I want and now that I have fulfilled a lot of things in my career that I feel comfortable with, I can safely say that. I don’t know if I could have said that before.”

He added, if anything, having a family could make him an even better actor, saying that’s what happened with his sister Maggie Gyllenhaal.

“Her life, her family, and her marriage has just deepened her work,” he said, adding, “I think there comes a point where you either start getting more shallow or you start getting more deep in your work, and I think you have to incorporate those things into your life in order for that to happen.”

Gyllenhaal has been dating french model Jeanne C adieu since 2018. The two recently made their red carpet debut together at the New York Film Festival for “The Lost Daughter” premiere, which they attended with Gyllenhaal’s sister and her husband Peter Sarsgaard.

“I love her so much and she’s just such a good person,” Gyllenhall told Stern. “My sister grabbed her and pulled her on that red carpet … and I was like ‘Oh yeah, it’s family.'”

Over the last half a century there has been 24 official James Bond movies, all with male directors. However, could Craig’s fifth […] 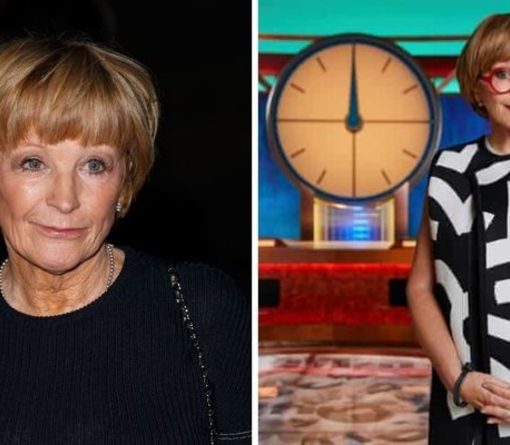 Another echoed this, writing: “#Countdown I really must protest against Anne Robinson – her banter is forced, abrupt and rude and. Grace […] 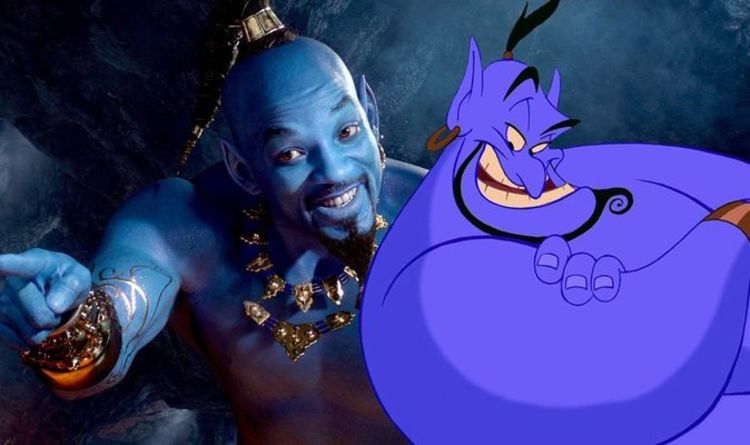 It’s been 27 years since Williams laid down one of the great tour de force performances on screen, simply with the power […]