Selena Quintanilla had already conquered the male-dominated world of Tejano music—a genre born out of a fusion of Mexican, European, and U.S. influences—by the the time she’d released of Amor Prohibido, her fourth album, in 1994. But it was that LP, which went on to become one of the best-selling Latin albums of all time in the United States, that clued label execs into just how big a previously untapped market had grown. Naturally, she got to work on a crossover album that stood to make an even bigger star, but, tragically, her life was cut short on March 31, 1995—16 days before her 24th birthday—when she was shot dead by Yolanda Saldivar. When Dreaming of You was released four months later atop, debuting atop the Billboard 200, it was clear that her influence would live on. Aside from cracking open the door for further Latinx artists to crossover into the mainstream, white-dominated markets, Selena went on to become one of the best-selling female Latinx artists in history with over 65 million albums sold worldwide.

source: eonline.com
Join Us On Telegram - Get daily reviews, news, giveaways and many other awesome articles on NewsFlash.one new Telegram channel. The U.S. Paralympic trials will receive unprecedented coverage this year, streaming live this week and culminating with a 90-minute highlight show on […] 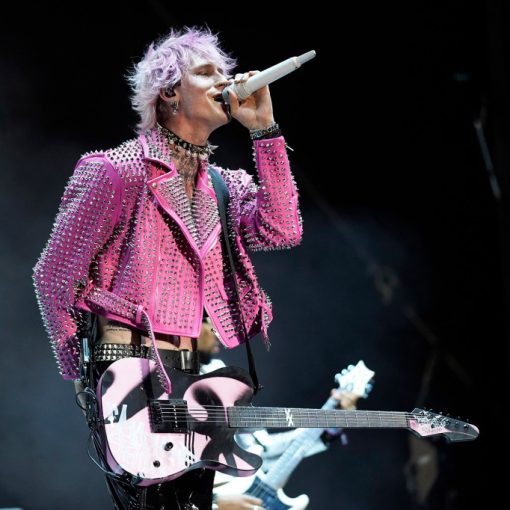 The second day of Chicago’s iconic Lollapalooza Festival had the perfect mix of punk rock and electronic pop, thanks to headliners Machine […] 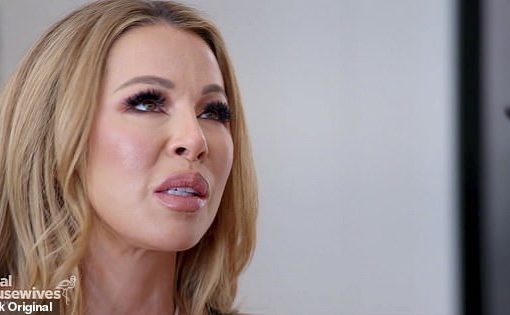