It comes as European Commission President Ursula von der Leyen vowed on Tuesday to establish a joint gas reserve for EU nations, in a bid to stem the ongoing energy crisis in Europe. At a dinner discussion in Slovenia last night, the Spanish Prime Minister outlined a joint statement that had been signed by his country, along with France, the Czech Republic, Greece and Romania.

In it, they called for an investigation into the current state of affairs in the EU gas market to “understand why current gas contracts have been insufficient”.

The five states also proposed an EU-wide approach to purchasing gas, as well as reforms to the EU’s wholesale electricity market.

They also called for limiting speculation with CO2 credits under the EU’s emissions trading system to ensure “a more predictable carbon price” with “less volatility”.

It comes as Ms von der Leyen announced that EU leaders will discuss the notion of establishing an EU strategic gas reserve later this October.

One French minister has already railed against the current EU pooled energy market, calling it “obsolete” and “aberrant” in televised remarks.

According to French newspaper Le Parisien, minister for the economy Bruno Le Maire said “the French are paying the bill in a way that they cannot understand and that is totally inefficient from an economic point of view.”

He continued: “In France, we get our electricity from nuclear power plants and hydraulic power.

“We therefore have carbon-free energy and a very low cost, but the market […] means that electricity prices in France are aligned with gas prices.”

“We have to completely review [its] operation,” Mr Le Maire stated.

The UK is also suffering from soaring global gas prices, with many small energy firms going bust in recent weeks.

Business Secretary Kwasi Kwarteng has largely opted to allow the UK energy market to deal with the crisis without government intervention, while protecting customers with the energy price cap.

There was “absolutely no question” of “the lights going out, or people being unable to heat their homes.

“There’ll be no three-day working weeks, or a throw-back to the 1970s. Such thinking is alarmist, unhelpful and completely misguided.”

The Apple Watch Series 4 promises to look after your health better than its predecessors by taking extra care of your heart. New […] 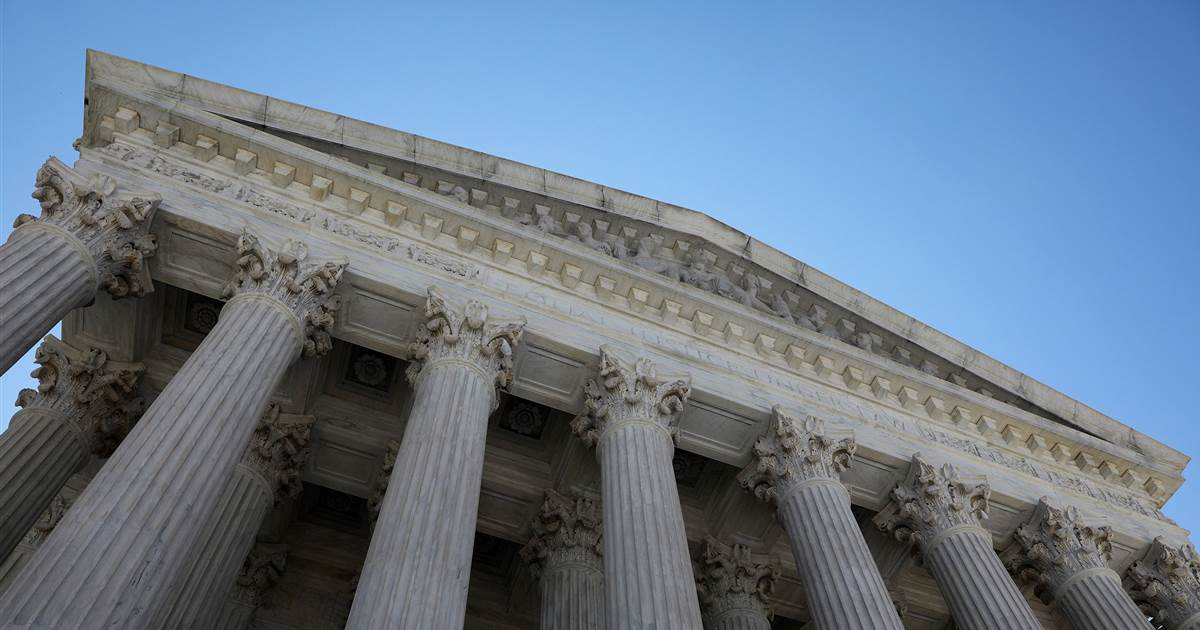 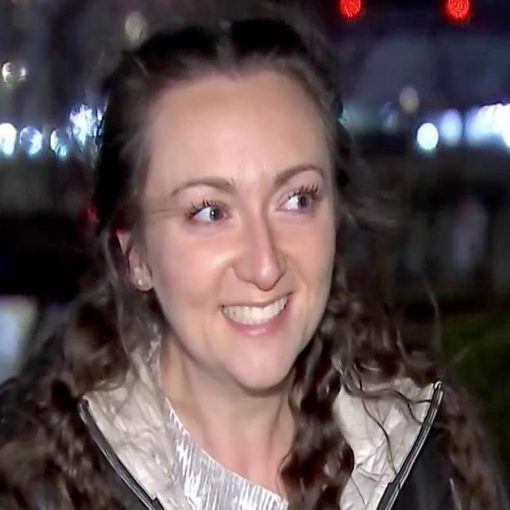 Hartsoe ultimately decided to venture into the other side of her bathroom. “Curiosity killed the cat, curiosity is going to kill me,” […] 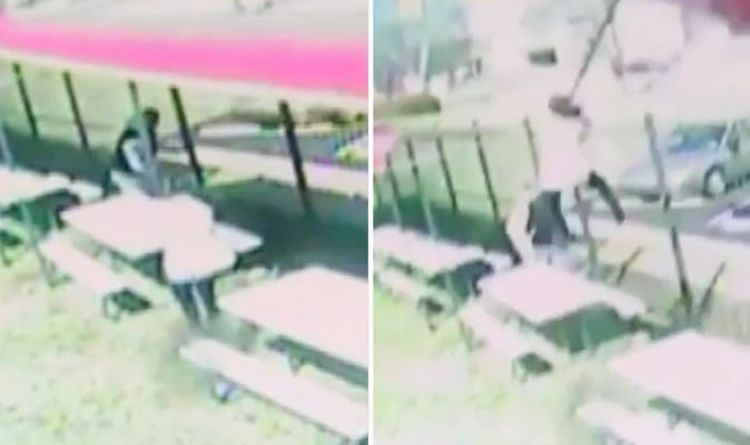 The strange incident was caught on security footage. It shows the young woman being thrown up into the air when a sudden […]