Cristiano Ronaldo has posted publicly about football for the first time since Manchester United’s 1-1 draw with Everton on Saturday. The Portugal international was benched for the showdown at Old Trafford, with his side then dropping points as a result. Express Sport understands he was furious with that decision, which explains his angry reaction after the match.

Before their match against Everton, Ronaldo saved United in their Champions League tie with Villarreal.

The Portugal international scored at the death during that showdown, boosting their chances of making the knockout stages in the process.

But, for Everton, Ronaldo found himself on the bench.

Ole Gunnar Solskjaer explained his decision before the game, saying: “Well Wednesday night was a big effort, big emotional and physical output. So we needed to freshen it up, we knew it’s an early kick off.”

Ronaldo, however, was understood to be livid.

The 36-year-old put on a brave face on the day, smiling while sat amongst the substitutes and watching the match unfold.

However, his mask slipped when the match ended – with the veteran storming straight down the tunnel.

Ronaldo normally posts on social media or speaks out after United matches but, uncharacteristically, has been silent.

He did take to Instagram to post a grieving message in tribute to the wife of close friend Jose Semedo, who he previously played with at Sporting Lisbon.

But Ronaldo has now broken his silence on footballing matters.

With the veteran currently on international duty with Portugal, he took to his social media channels to say: “Volta a casa.”

When translated, that means ‘come home’.

Conte’s comments on Tottenham job with Nuno under fire

And Ronaldo now seems focused on firing Portugal to victories over Qatar and Luxembourg, in a friendly and World Cup qualifier respectively.

Ronaldo is expected to start both matches, despite entering the twilight years of his career.

And how he fares remains to be seen.

Solskjaer insisted after the match against Everton that he had no regrets about leaving Ronaldo on the bench, saying: “No.

“You make decisions throughout a long, long season; you have to manage the players’ workload and the decision for me was the correct one.

“Anthony Martial did well, scored a good goal. Edinson [Cavani] needed minutes and could have had a goal.

“We have to make those decisions at the time.”

United legend Gary Neville, meanwhile, thinks Ronaldo’s tantrum at the end of the match with Everton increases the pressure on Solskjaer.

“I watched him walk off and I can’t say I like it,” he said.

“We know those things. He doesn’t have to prove that.

“He walked off the pitch muttering to himself, which throws the questions up in the air – what’s he saying? Who is he annoyed with?

“It can only come back to the manager. Actions like that – and Cristiano is smart enough to know this – will bring real pressure on the manager, more pressure than Ole Gunnar Solskjaer is already under.

“I think that is something that just has to be managed in the next couple of months.

“Cristiano is not always going to score, he’s maybe not going to play every single game.

“But I think if he walks off like that, it’s going to put immense pressure on Solskjaer. There’s no doubt the talk after the game was about the manager.

Marco Silva has been sacked as Everton manager after 18 months with the club in the Premier League relegation zone. David Moyes […] 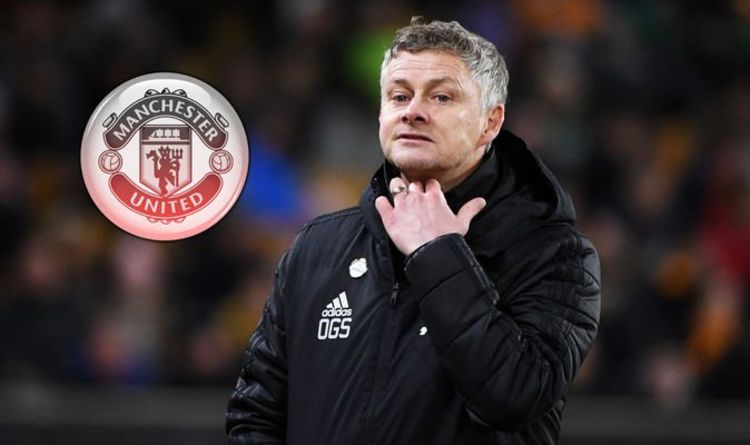 Another said: “Man city are 3-0 up because they have a system, a style of play, good coaching, and some tactics, while […] 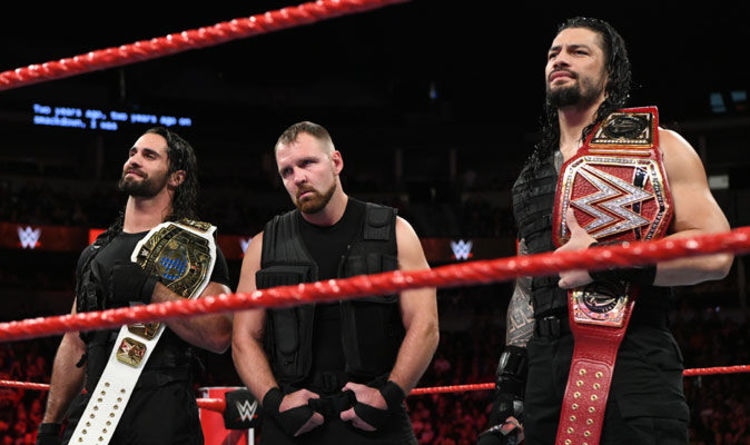 WWE’s next overseas show will take place at the Melbourne Cricket Ground in Australia and will stage a series of stunning encounters, […]