Two scientists have been awarded the 2021 Nobel Prize in Chemistry for their work on building molecules that are mirror images of one another.

German-born Benjamin List and Briton David MacMillan were announced as the winners at an event in Stockholm.

Their chemical toolkit has been used for discovering new drugs and making molecules that can capture light in solar cells.

The work by List and MacMillan has made it much easier to produce asymmetric molecules – chemicals that exist in two versions, where one is a mirror image of the other.

Chemists often just want one of these mirror images – particularly when producing medicines – but it has been difficult to find efficient methods for doing this.

The Nobel Committee said the work had “taken molecular construction to an entirely new level”.

Committee member Prof Peter Somfai, from Sweden’s Lund University, called the research a “game-changer”, adding: “We have a new tool in organic chemistry, and this is of the greatest benefit to humankind.”

The Swedish industrialist Alfred Nobel founded the prizes in his will, written a year before his death in 1896.

A total of 187 individuals have received the chemistry prize since it was first awarded in 1901.

Only seven of these laureates have been women. One person, the British biochemist Frederick Sanger, won the prize twice – in 1958 and 1980.

The country that has had most chemistry laureates is the United States, with 72 winners. Germany and the UK share second place with 34 laureates each.

Previous winners of the Nobel Prize in Chemistry

2020 – Emmanuelle Charpentier and Jennifer Doudna received the award for developing the tools to edit DNA.

2019 – John B Goodenough, M Stanley Whittingham and Akira Yoshino share the prize for their work on lithium-ion batteries.

2016 – Jean-Pierre Sauvage, Fraser Stoddart and Bernard Feringa shared the prize for the making machines on a molecular scale. 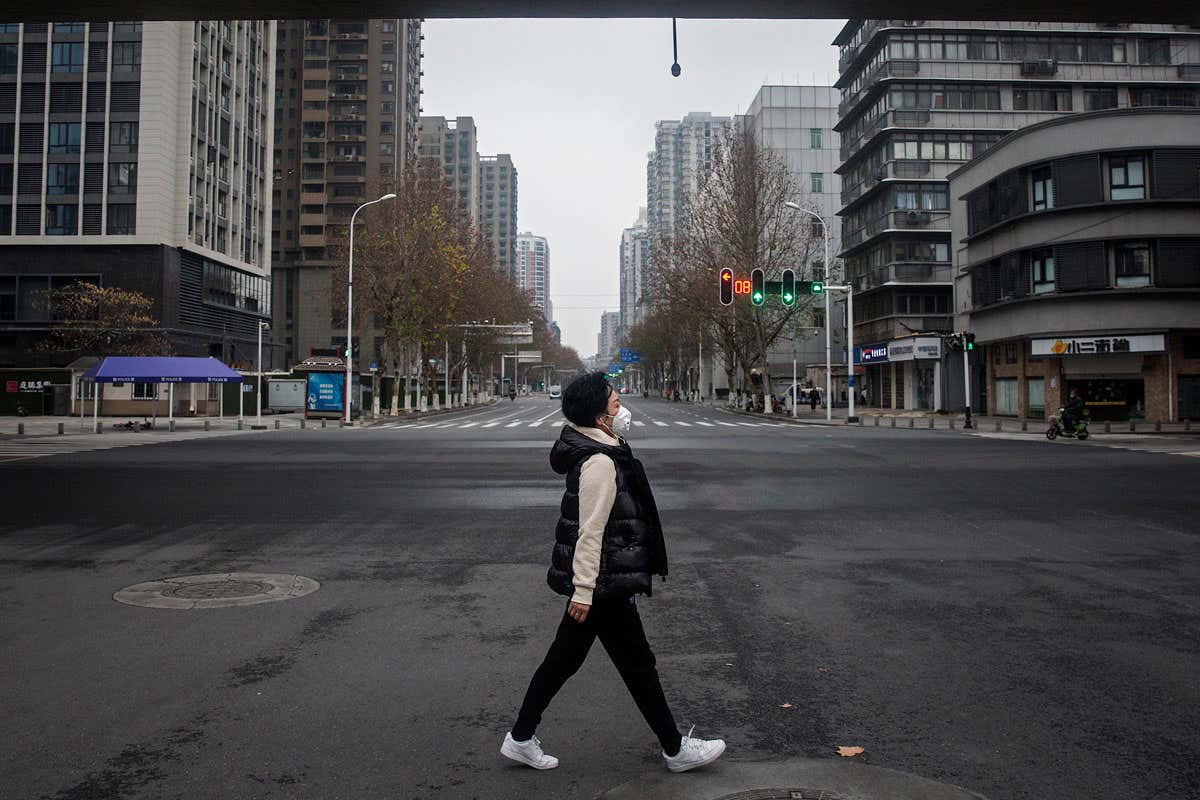 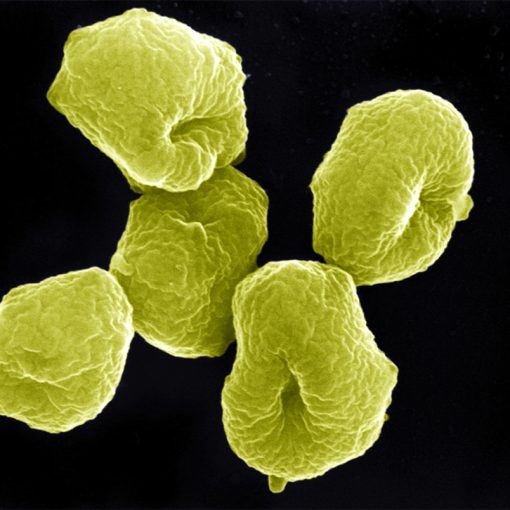 Microbes that live in hot springs and hydrothermal vents have long fascinated scientists for their ability to survive at temperatures exceeding 100°C. […] 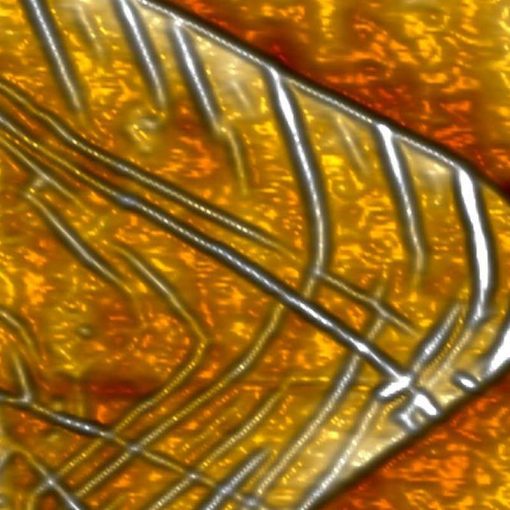