E10 was first introduced at the start of September and is being touted by the Government as being a “greener” fuel for cars. The petrol is made of up to 10 percent renewable bioethanol, making it a cleaner fuel than the previous standard grade, E5.

Despite the potentially massive environmental benefits, people have been complaining of issues with fuel economy and overall vehicle performance.

The Government said that E10 petrol can marginally impact fuel economy – generally around one percent – but it would be “almost unnoticeable to most drivers”.

A third driver, jaaiilee, said: “Is it just me, but I’m finding that the E10 petrol is not lasting as long as the E5 does.

“I haven’t even been anywhere for my car to be drinking petrol like this!”

Some are also concerned about the future of other petrols, including a Twitter commenter, using the handle Yorkshirebandit.

More people may have used E10 petrol over the last few weeks given the UK’s shortage of fuel.

Hundreds of forecourts across the country have been affected by the lack of fuel as a result of a lack of HGV drivers.

There were many reports of roadside assistance services receiving record numbers of calls of people filling their car up with the wrong petrol.

Some drivers will, however, welcome the news of the fuel shortages slowly coming to an end, with only London and the south east being affected now. 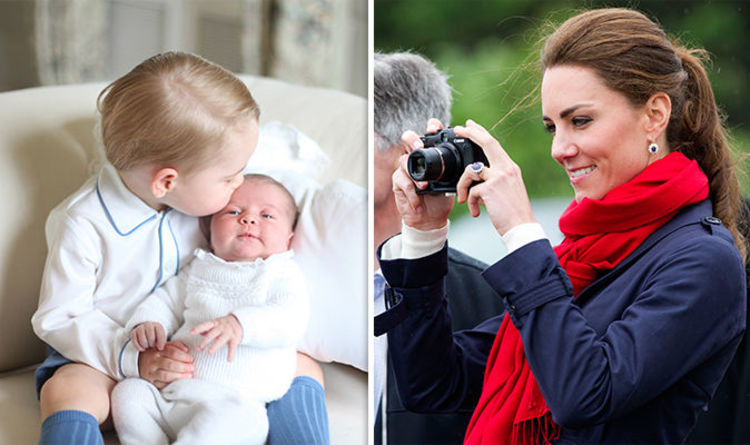 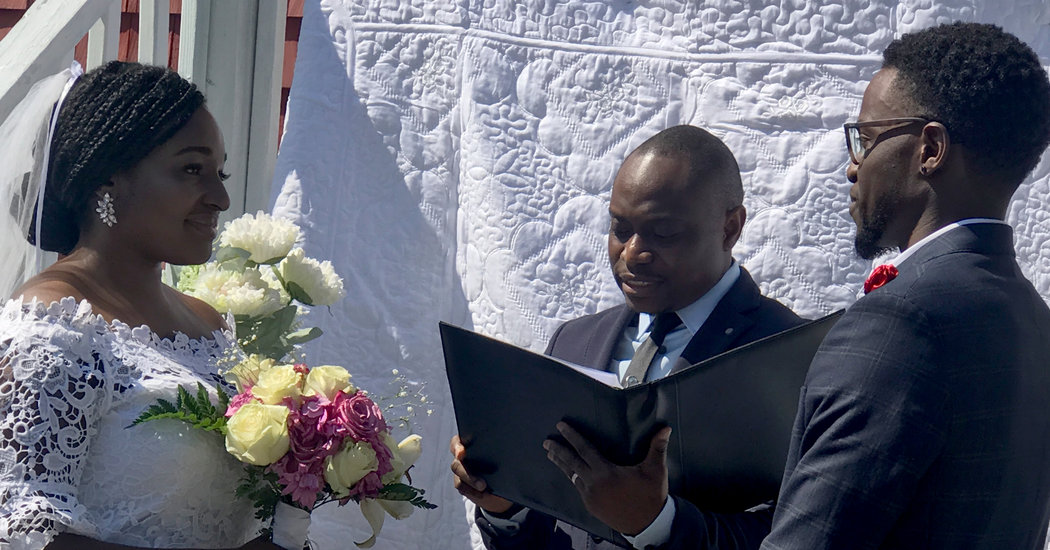 Laurie Moise made an impression on Horton Sears the first time he saw her, in the fall of 2009, at an orientation […] 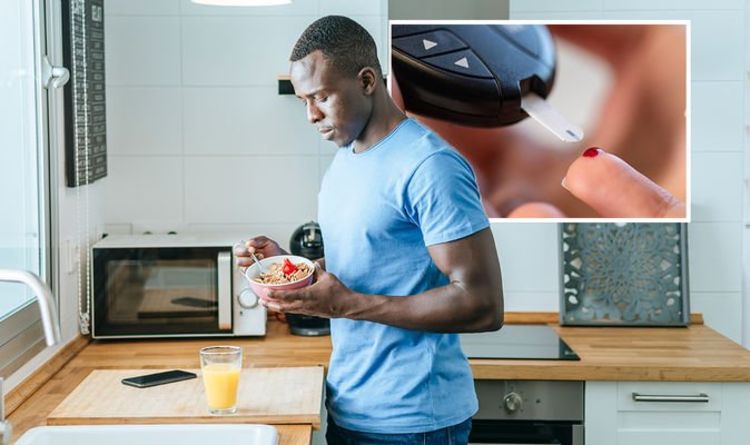 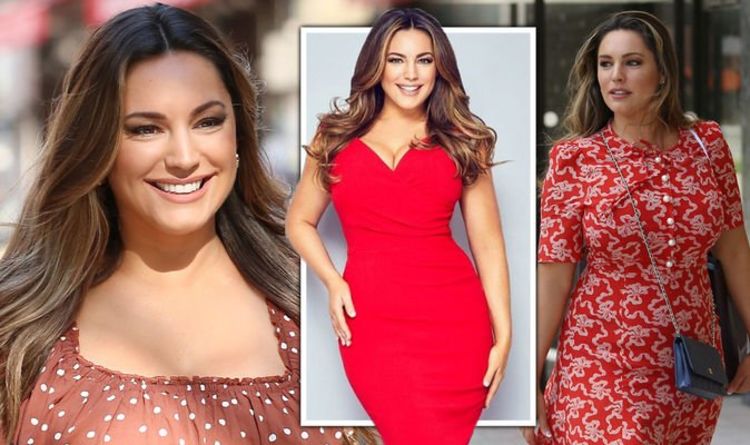 Diet plans aren’t for everyone, but for some slimmers, it can help them to keep on track with their weight loss journey. […]