Google says that Samsung Galaxy, OnePlus, Oppo, Realme, Tecno, Vivo, and Xiaomi devices should all receive Android 12 sometime later this year. In the past, Samsung has often released these big changes up to six months after Google first begins its rollout – hopefully, that won’t be the case in 2021.

Once it does launch, users will see some big changes with Android 12 bringing a whole new look and a swathe of options to help users customise their devices via something called Material You. Using what Google calls colour extraction, users choose their wallpaper and the system will then automatically work out which colours are dominant, which ones are complementary and which ones will look the best on the homescreen. Things will then be transformed without the user touching a single setting. 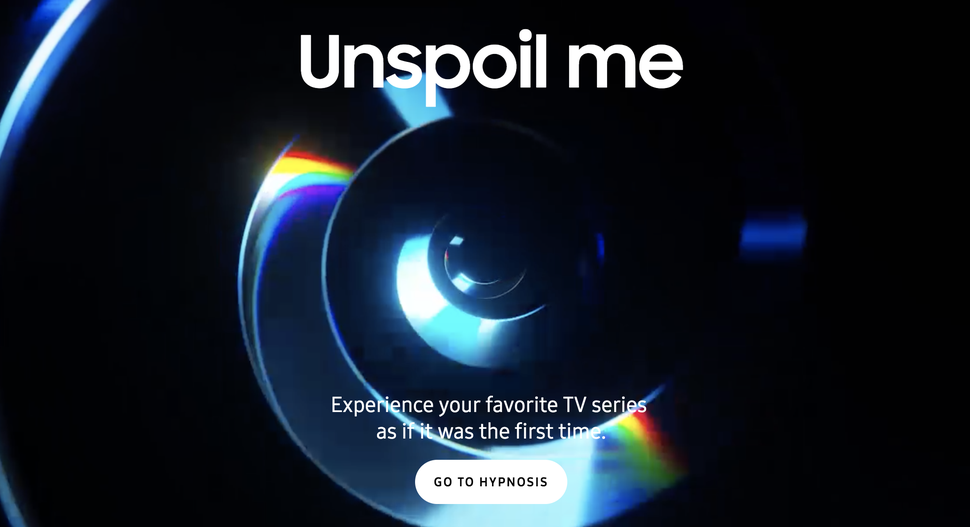 Samsung “The hypnosis session you’re about to experience has been designed to enable you to forget one of your favorite TV series, […] 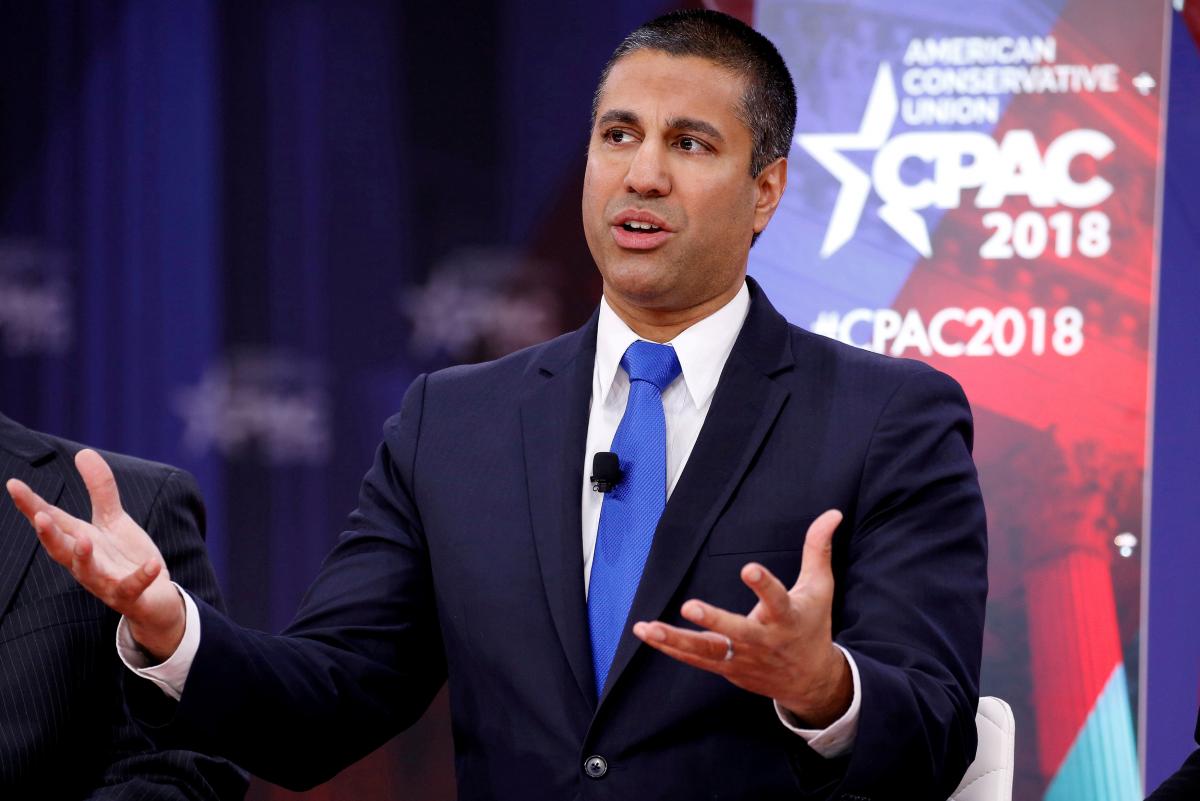 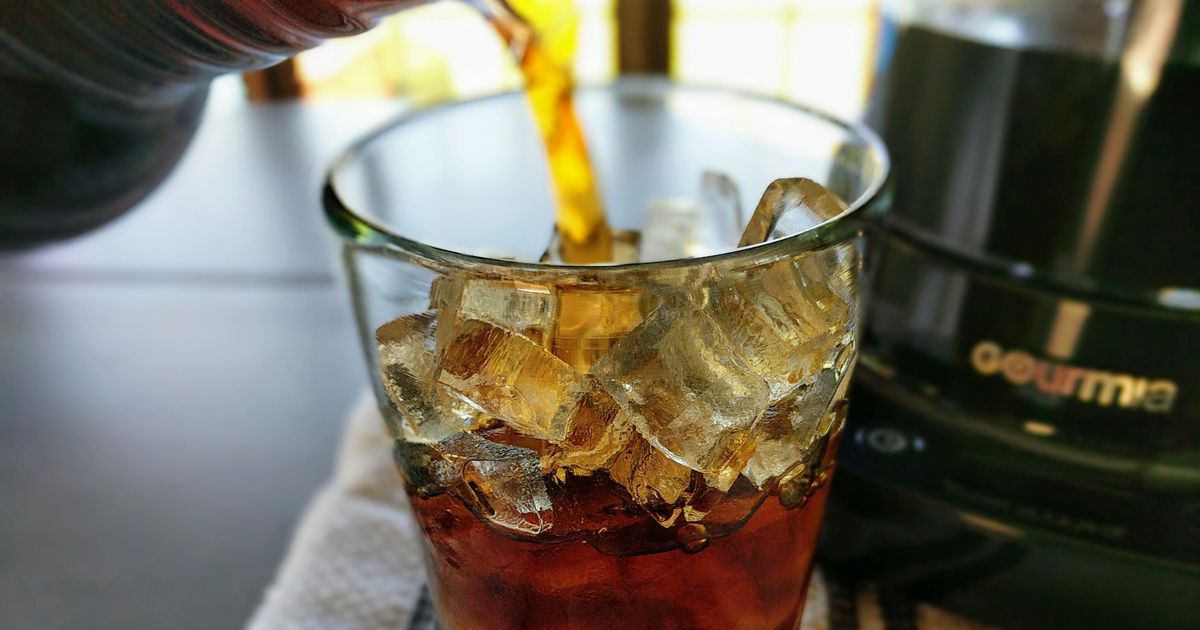 Many people just can’t get enough cold-brew coffee no matter what season it is. Super-strong yet sweet and boasting barrel-loads of caffeine, […]