Former British number one Tim Henman believes Andy Murray will not win another grand slam. The 34-year-old has three major titles under his belt, winning Wimbledon on two occasions in 2013 and 2016, after earning his lone US Open crown in 2012.

Since 2017 the two-time Olympic champion has struggled with injury and plummeted down the rankings as a result.

His last title came at an ATP 250 event in Antwerp two years ago and, as he continues to get older and taking his long list of injuries into account, Henman thinks the grand slam window for Murray has now closed.

The four-time Wimbledon semi-finalist, 47, told talkSPORT: “In my opinion, for him to win best of five set matches, seven times, over a fortnight with a metal hip is a step too far.

“I say that also knowing that he loves to prove people wrong and I’d be delighted if he proved me wrong.”

Murray’s last grand slam match came in a captivating first-round five set thriller defeat to Stefanos Tsitsipas at the US Open in August.

However, the tennis commentator believes Muzza still has what it takes to win another Masters title, especially with promising performances at the Moselle Open last month, where he reached the quarter-finals.

He also provided a tough test for Norway’s Casper Ruud at the San Diego Open last week, who just broke into the top 10 for the first time, losing 5-7, 4-6.

“He’s played some quality players – [Stefanos] Tsitsipas in New York was an example, he’s played [Hubert] Hurkacz twice, including in the semis in France in a tour event.

She is set to play against the winner of the first-round tie between Maria Camila Osorio and Aliaksandra Sasnovich. The pair are ranked 71 and 100 in the world, respectively.

An incredible victory against the former World No 1 would set up Raducanu ties against more of the best on the WTA tour.

Raducanu is in the same half of the draw as Victoria Azarenka, Petra Kvitova, Elina Svitolina, Belinda Bencic and Iga Swiatek. 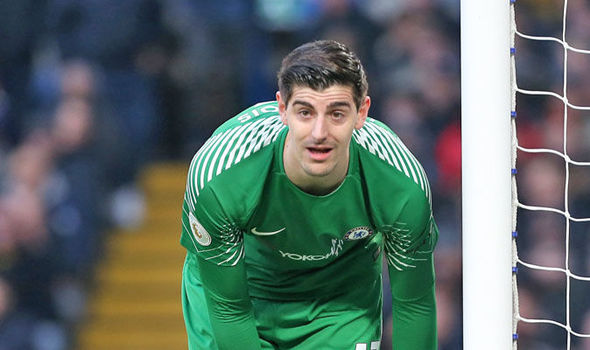 Chelsea were held to their third consecutive goalless draw in all competitions by Leicester, who were reduced to 10-men after 68 minutes. It […] 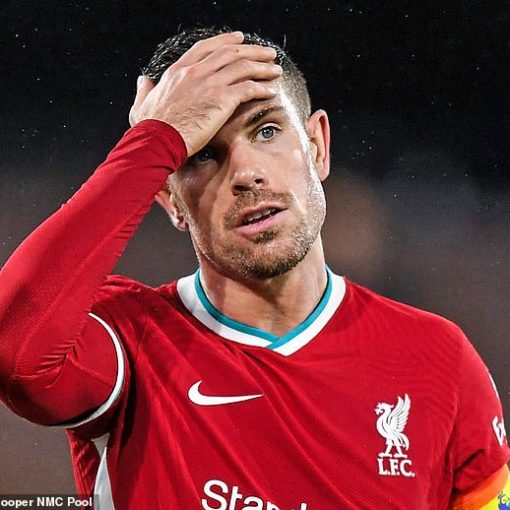 Liverpool’s shocking decline in recent weeks is stark, surprising and laid bare for all to see. Their misery was compounded in stunning […] 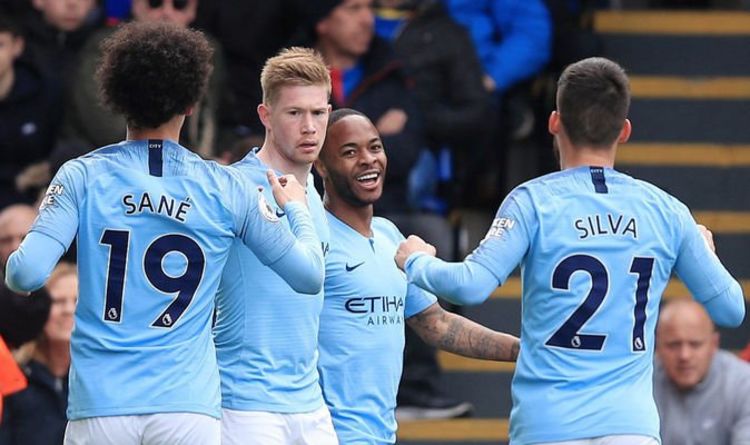