Alan Shearer has not been afraid to make his feelings heard on social media amid the Newcastle takeover. Mike Ashley is on the brink of selling the club for £300m to Saudi Arabia’s Public Investment Fund.

Alan Shearer appears to be in support of the imminent takeover of Newcastle from Saudi Arabia’s Public Investment Fund.

Mike Ashley is close to ending his 14-year ownership of the St James Park club with a £300m bid on the table.

With Amanda Staveley brokering the deal, Saudi crown prince Mohammed bin Salman is leading a consortium to take charge of the Magpies.

And the takeover has already got the green light from Newcastle legend Shearer, who has made his thoughts clear on social media.

Among his likes on Twitter is one from his son, who replied to a tweet saying: “I swear to whatever God exists if this takeover goes through, I’m on the lash for a week. Maybe two. Maybe forever.”

Another from Will Shearer of two praying emojis replying to a tweet from The Athletic which noted how close the consortium is to taking Newcastle over.

The Premier League all-time record goalscorer also retweeted one from the same publication that goes into further detail on the purchase.

Many fans have been watching nervously from the sides as a deal has snowballed over the last 24 hours alone.

Last year, the takeover was in place only for the Premier League to block a deal at the death.

However, the barriers have come down after Saudi Arabia repealed their ban of Qatar’s Premier League broadcasters beIN Sports.

With the Premier previously concerned over piracy of their product, it now appears the deal is back on and could be complete imminently.

Steve Bruce could be on the chopping block with the manager already battling for his job amid fury from the fans. 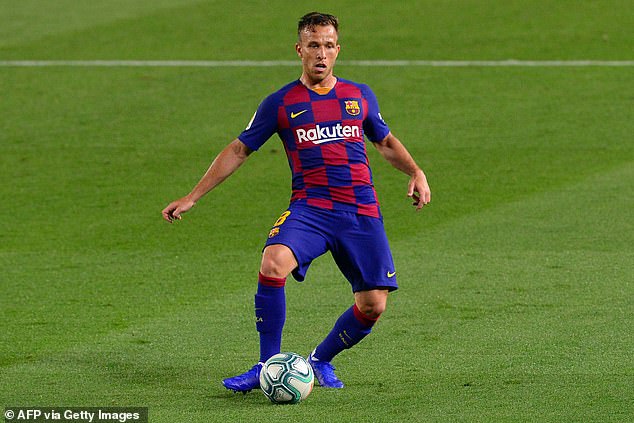 The chairman of Australia’s professional cricketers’ union has lambasted the national board’s cost-cutting measures in response to the coronavirus outbreak, saying they […] 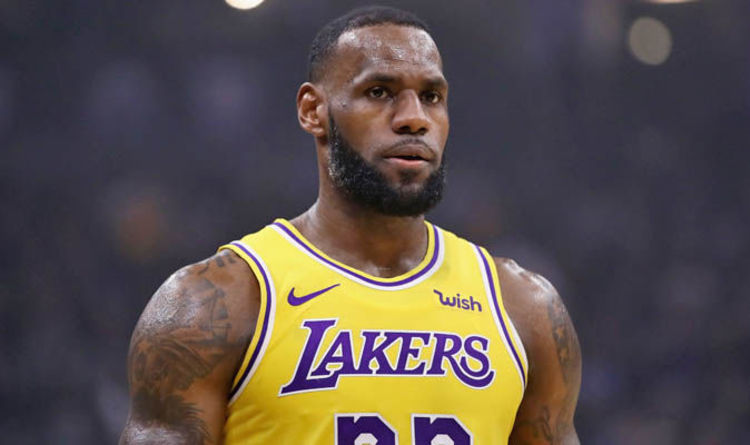 That’s the opinion of Fox Sports analyst Doug Gottlieb, who claims James’ recent comments were ‘classic LeBron’. The Lakers have picked up […]