During the Supreme Court’s oral arguments in the case on Wednesday, the nine justices pressed Brian Fletcher, the US government’s lawyer, on why this “public knowledge” should still be treated like a secret. The answer, he said, was that the US had given its word to Poland to keep the information confidential.If it had been a domestic US case the calculus might be different, he said, but this involved a diplomatic agreement – and it was in US national security interests to honour its promises. 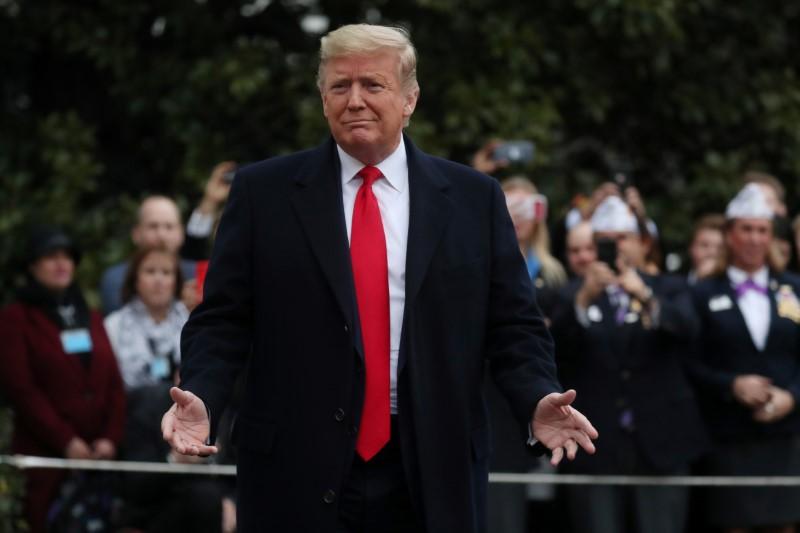 WASHINGTON (Reuters) – Religious social service providers receiving funds from the U.S. government would no longer have to tell their clients about […] 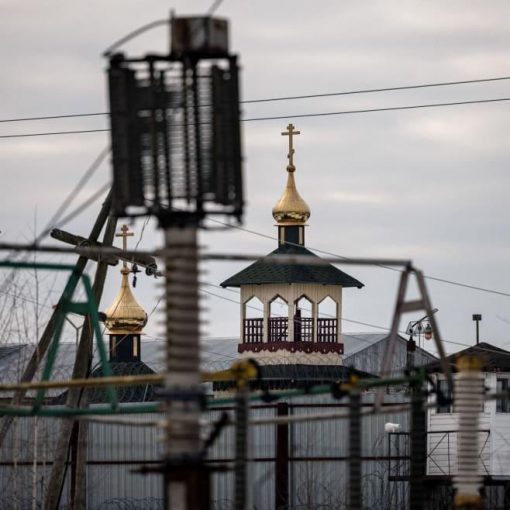 DIMITAR DILKOFF/AFP via Getty Images MOSCOW—Russia’s imprisoned opposition leader, Aleksey Navalny, is on a hunger strike in a notorious penal colony. He […] 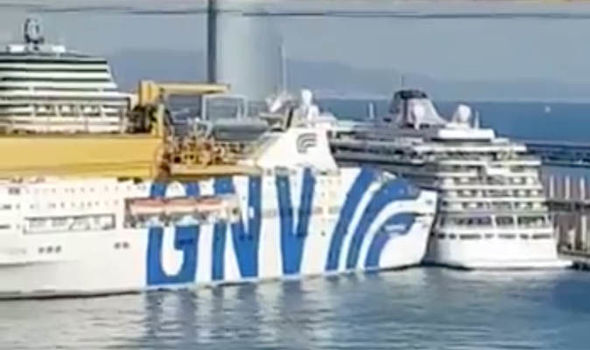 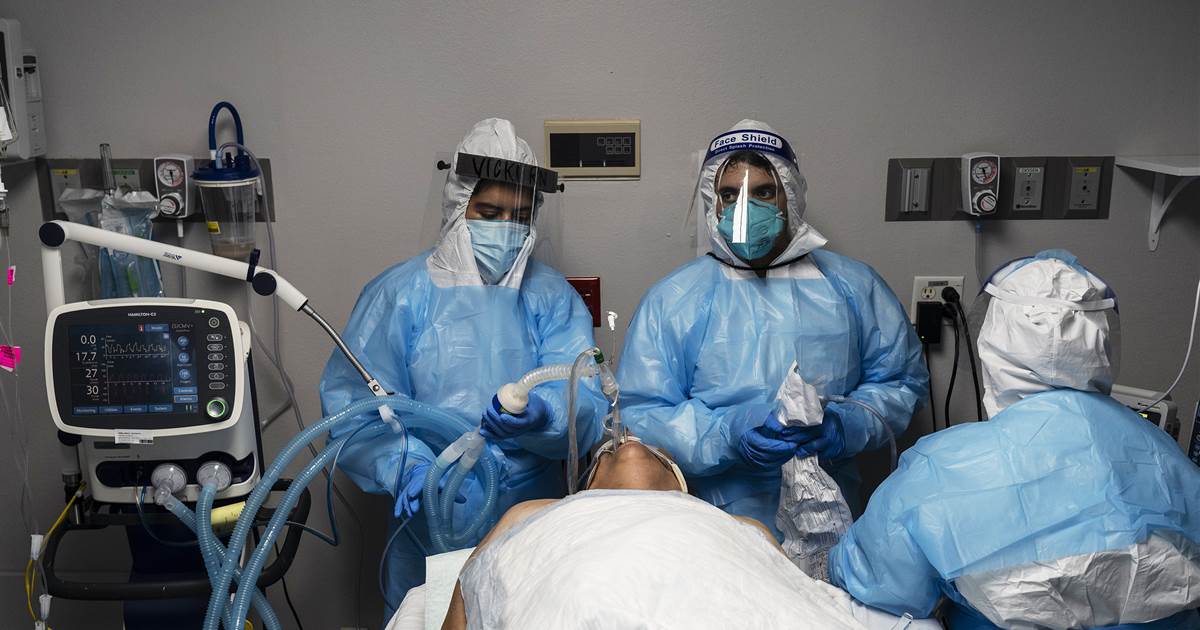 While the nation was focused Friday on the presidential election, Texas was quietly closing in on its 1 millionth case of Covid-19. […]