PARIS — A climate activist, bearing a white banner with the words “Overconsumption = Extinction” in bold block lettering, joined the models on the runway for the Louis Vuitton show at the Louvre museum, the final event of Paris Fashion Week.

Marie Cohuet, 26, walked the entire length of the catwalk and even posed for a few seconds in front of cameras before security guards hustled her away. Outside, about 30 activists from three environmental organizations, including Extinction Rebellion, staged an alternate show, wearing gas masks, while fans and passers-by watched the arrivals of guests including Venus Williams and Regina King.

“We marched to demand that fashion realize that the world is burning,” Ms. Cohuet wrote on Twitter later that evening.

It wasn’t Extinction Rebellion’s first turn on the catwalk. During the Dior spring 2020 show, one of its supporters had popped up with a yellow banner that read: “We Are All Fashion Victims.” For several moments showgoers, including Dior’s chief executive, weren’t sure whether she was part of the finale.

And it’s likely not to be the last. “For the next fashion weeks,” said Franck Deyris, who is in charge of public relations for Extinction Rebellion France, “we would like the big groups to think that we can disrupt something that they organize a long time in advance and in which they spend a lot of money.”

Ms. Cohuet said she and four other protesters had taken advantage of Catherine Deneuve’s arrival to sneak into the show, pretending to be part of the staff, but she was the only one who managed to get onto the catwalk.

“We chose LVMH symbolically because it is one of the most influential houses,” she said, referring to Louis Vuitton’s parent organization, the world’s largest luxury goods company by revenue. “LVMH makes frantic declarations about being the most advanced in the sector in terms of limiting their impacts, but we see that in reality it is not true.”

A spokesman for Louis Vuitton said the brand had no comment.

Ms. Cohuet said the guards took her banner and ejected her through a door opening onto the Rue de Rivoli. Two of the activists accompanying her, she said, were arrested and spent the night in police custody before they were released this morning, their cases dismissed.

A joint statement issued after the show by the French offices of Extinction Rebellion and Youth for Climate and by Les Amis de la Terre, or Friends of the Earth, denounced the environmental and social impacts of the fashion industry and asked the French government to impose an immediate reduction in production levels.

Ms. Cohuet — who is a spokeswoman for two climate organizations, the French office of Alternatiba and ANV-COP21 — said she became involved in activism five years ago, after studying at Sciences Po, one of France’s most prestigious universities, and working on climate change issues in Kyrgyzstan. “I realized that we were in a critical situation, and it seemed important to me to put all my energy into collective mobilization,” she said.

As for her runway appearance, Ms. Cohuet said she considers it a success. “Our claims are out there,” she said. “We hope that this will be a spark.” 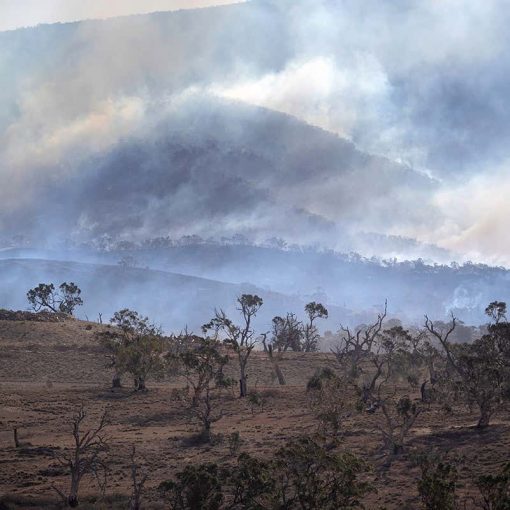 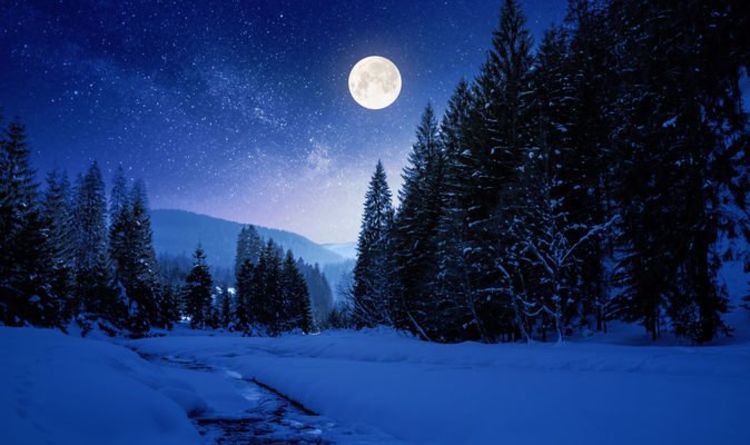 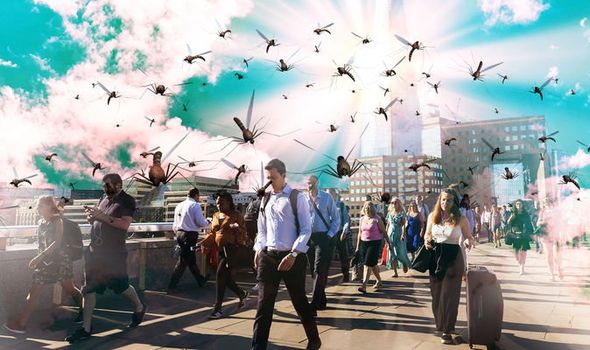 The UK is currently in the grip of an intense heatwave. All around the country temperatures have often exceeded 30C in the […] 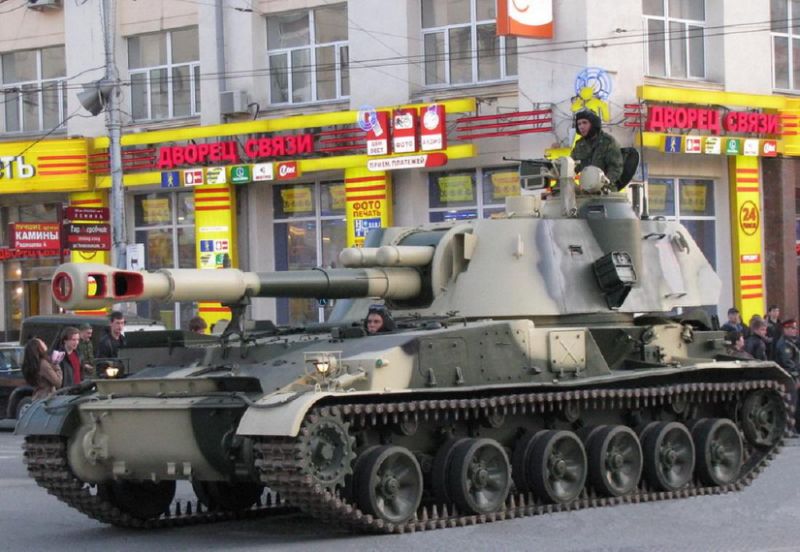