The world of association football can be a wild ride sometimes but when Phil Brown – still somehow straddling the resemblance of both George Harrison and Paul Hollywood – talks about “oblivion”, The Fiver listens. After bravely guiding Southend United to relegation from the Football League in May, just weeks before scrawling “P. Brown (BA Hons, University of Life)” on a bumper new two-year contract, PB esq has started life in the fifth tier woefully, with the Shrimpers winning just one of their eight league games and losing the last four. Now in 18th place, Southend are on course for their third consecutive relegation.

After their most recent gazumping, a 2-0 defeat at Solihull Moors on Saturday, Big Phil responded with a typical battlecry, akin to the sort of leadership that once led Dean Windass and co to the Premier League. “I know having lost four on the bounce that my head’s on the block. Absolutely,” Brown pointedly told Essex’s finest hacks, who were curiously sat cross-legged in a circle around him. “Now we’re facing oblivion if truth be known and we have to put it right [against Eastleigh] on Tuesday.”

Oh! Phil! Oblivion! Unless he is talking about a pre-match trip to Alton Towers, that doesn’t sound very good at all. Defeat to Solihull was compounded by angry fans confronting Southend’s chairman, Ron Martin, who had to be led away by security.

Asked if he was worried about his future with the club, Brown said: “No. I’ve no need to speak to Ron Martin. The only time I do speak to him is possibly when he asks what team we’re playing, what system we’re playing, who is or is not involved. Not in the slightest have I asked him about my future. Why should I ask this question?”

Too right, Phil. You wouldn’t catch The Fiver asking The Man about whether to pen another tea-timely email. We just turn up, keep our head down, and wait for Sol Campbell to replace us.

Piping hot MBM coverage of Women’s Big Cup coming your way from 8pm BST, with Barry Glendenning in the chair for Barcelona 1-1 Arsenal.

“Yes, yes, I said that. Now, these are things that happen all the time in football. It’s just not something that sticks. That’s why, immediately afterwards, seeing how big it had become, I talked to him about it” – PSG’s Kylian Mbappé reveals that Neymar got the hump with him for calling him “a bum, who never passes to me”, which wouldn’t be our choice of insult for the flashy [snip – Fiver Taste Ed].

One of the best hat-tricks you’ll ever see, from Avenue FC’s Callum Ormrod.

“Come on guys, can’t let you get away with hedging your bets on Friday to the point of actually pretty much getting it right but not even mentioning the game in Monday’s missive is a travesty. You should be celebrating your incisive call of “All the ingredients point to a thriller. So a nailed-on nil-niller, then” and giving it the full on tins” – Jon D.

“You know the crisis has really deepened at a club like Southend when you start featuring in [Friday’s] Fiver. Still, it’s nice to be next to a picture of Kylian Mbappé. I hear he’s having a tough time of it too” – Phil Jones.

“As one of what must be 1,057 Canadians I’d like to thank Jon Millard for his accurate description of us in his 4 October letter o’the day. Charisma and success have never been our goals. Endless mediocrity, and that’s mediocrity at best, means, at least in the world of football, that we never have to get ourselves worked up only to be let down by our heroes yet again failing abysmally in a win-or-lose shootout” – Hanford Woods.

“Stung as I was by Jon Millard’s ill informed slight of my adopted Canadian nationality, The Fiver’s subsequent award to him of the Prizeless Letter of the Day is a blow too low to ignore. Please refund in full, the value of my annual Fiver subscription … Oh” – Keith Whitmee.

Send your letters to [email protected] And you can always tweet The Fiver via @guardian_sport. Today’s winner of our prizeless letter o’ the day is … Jon D.

Alex Ferguson was overheard telling *Fiver checks notes* MMA hard man Khabib Nurmagomedov, that Cristiano Ronaldo should have started against Everton. “You should always start with your best players,” was the exact advice that Ole Gunnar Solskjær will now write in his “Be Like Lord Ferg” notebook.

Kalvin Phillips is out of England’s qualifiers against Andorra and Hungary with calf knack, so James Ward-Prowse has been free-kicked into the squad.

Burnley’s owner ALK has offered to gobble up the remaining shares owned by the club’s fans. “We wanted to do the right thing,” parped chief suit Alan Pace.

Lyon forward Ada Hegerberg could make her comeback after 21 months out with a knee injury when they face BK Hacken in Women’s Big Cup later on. “I think she can be part of the group, it’s because she’s good mentally and physically,” said manager Sonia Bompastor. “She has no apprehension.”

And Arsenal boss Jonas Eidevall set a few things straight before his side’s Women’s Big Cup clash with champions Barcelona. “It’s 11 humans against 11 humans,” he helpfully confirmed. “In Sweden we say ‘a shovel is a shovel’. And a football game is a football game. I’m really looking forward to the football game, but no fear at all.”

Mo’ money, mo’ Salah was our take on this piece on the extraordinary talent of the Liverpool forward and how to quantify it. By Barney Ronay.

Are Burnley a ‘rough’ team? Their red card record suggests not. Richard Foster has more.

John Duerden on the latest in China, where the Chinese Super League has been halted to prioritise national team … to little avail.

Even before Wembley was stormed by hundreds of ticketless fans, the approach to the stadium resembled a war zone. “Walking along Wembley […] 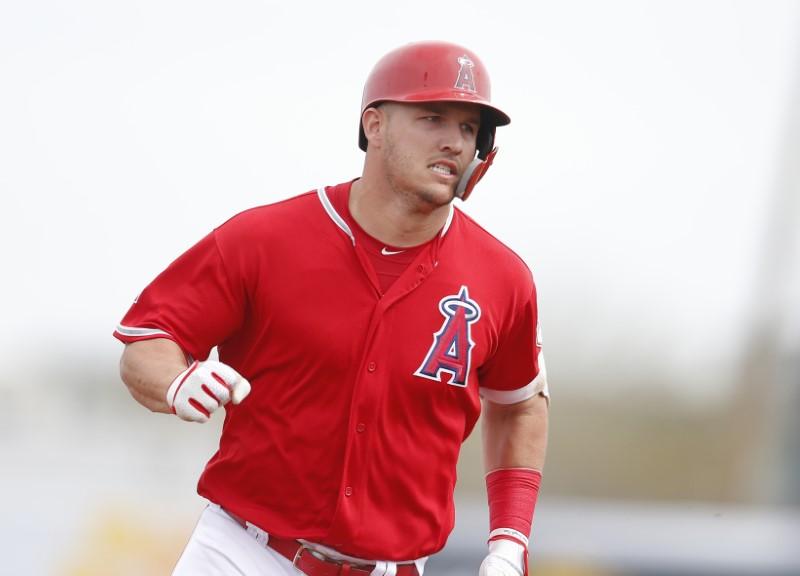 Mike Trout is on the verge of a 12-year, $430 million contract extension with the Los Angeles Angels, ESPN reported Tuesday. Trout, […] 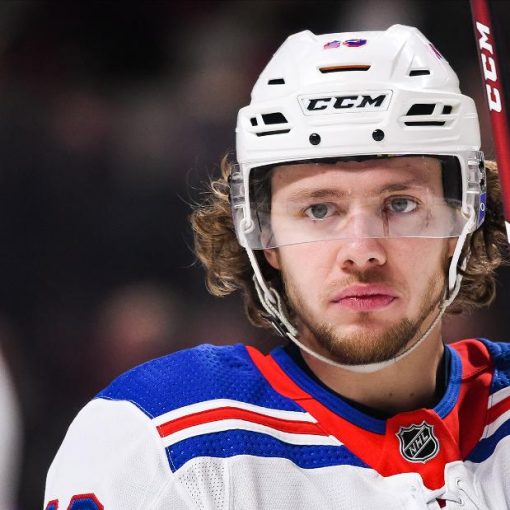 The Russian star is “shaken and concerned” following “unfounded allegations” made against him, according to a team statement posted to Twitter. The […] 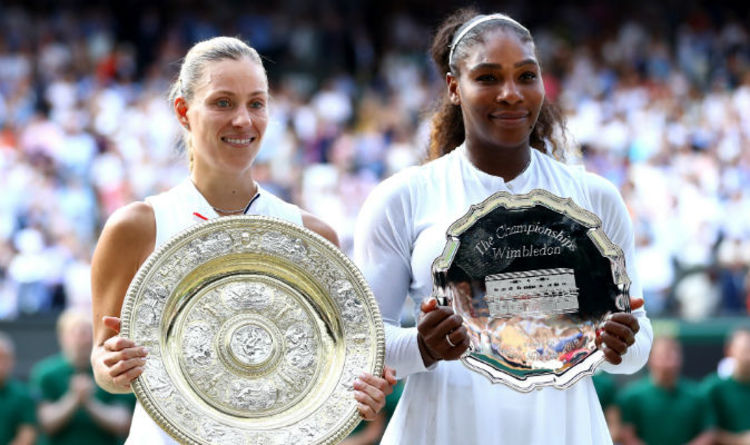 Williams, 36, was cheered on by superstar pals Tiger Woods and Lewis Hamilton while her good friend Meghan Markle was in the […]