The Washington Post on Sunday published its first slice of the so-called Pandora Papers, a humongous trove of 11.9 million documents laying out the ways rich people use tax havens to hide vast amounts of money and other assets. The International Consortium of Investigative Journalists has spent a year working with newspapers around the globe, including The Post, digging through the remarkable cache.

The state has, at least until recently, been most famous for its dramatic Black Hills, Teddy Roosevelt and the Badlands, Mount Rushmore and Alfred Hitchcock’s “North by Northwest.” Its sparse population is spread across wide-open spaces, where talk of individualism and self-reliance is all the rage. Gov. Kristi Noem stands as a fierce defender of personal freedom and an ardent foe of mask mandates. She hosted a major maskless tribute for then-President Donald Trump in the shadow of Mount Rushmore last year and an even more maskless motorcycle rally in Sturgis.

But the reasons this state is now alleged to be a haven for (sometimes) nefarious global cash are fairly straightforward. For starters, South Dakota is a classic low-tax state. It has no income tax, no inheritance tax, no capital gains tax. The fees paid by trusts accrue to the state’s treasury. So as far as South Dakota is concerned, the more trusts the better.

Under the leadership of legendary Gov. “Wild Bill” Janklow, first elected in 1979, the recession made the state especially eager for money. Spurred by economic need, the state became a leader in abolishing the rule against perpetuities — the old doctrine that limits the lifespan of a trust. One version of the rule says a trust must vest — that is, it must distribute its assets — within a stated amount of time. But not in South Dakota. In South Dakota today, a trust can last, well, forever.

The state couples this permissive regime with strict secrecy. As opposed to records in states like New York, court documents relating to South Dakota trusts are permanently private: Even the existence of such a trust is not public. As a result, it is virtually impossible to discover who has established a South Dakota trust, who benefits from it or whether legal challenges to it have been filed.

In addition, the South Dakota Legislature passed then-highly unusual legislation that enables the grantor of a trust to be its beneficiary, as well. That is, John Doe can establish a trust for the benefit of (wait for it) John Doe. (Other states seem to have some residual shame about such a practice.) After a couple of years, the assets of the trust are safe from creditors of any kind. Most states — even states that are otherwise trust-friendly — do not protect trust assets to this extent.

True, as the years have gone by, other states have imitated some of South Dakota’s rules. But Pierre, the state capital, has a dedicated task force working full time to make sure South Dakota stays ahead of the competition.

But wait, there’s still more. After a U.S. crackdown on traditional tax havens like Switzerland and the worldwide financial crisis of 2008, a number of countries, including some celebrated tax shelters, decided to adopt a shared reporting system. Now the participating countries are required to report to one another all the assets they hold for the benefit of one another’s people.

The feds, it seems, most definitely want to know what you’re sending to Switzerland, but they don’t have nearly as much interest in what you park at home.

The U.S. is not a party to the new reporting system — just as it is not a participant in a number of other international institutions. Washington does have its own reporting requirements — but these apply to foreign countries, not U.S. states. The feds, it seems, most definitely want to know what you’re sending to Switzerland, but they don’t have nearly as much interest in what you park at home.

So that’s why South Dakota has a starring role in the Pandora Papers. Has Pierre brought treasure to its population with its rich-people-friendly policy? Not really. The state budget certainly benefits from the arrangement — but, for various reasons, including the presence in the state of Indian reservations, some of America’s poorest counties are in South Dakota.

People who want to change the impact of South Dakota’s trust system will have to adjust their expectations. It’s going to be a long haul.

Suzanne Garment, a lawyer, is the author of “Scandal: The Culture of Mistrust in American Politics.” Her husband, Leonard Garment, was acting special counsel to President Richard Nixon for the last two years of his presidency. 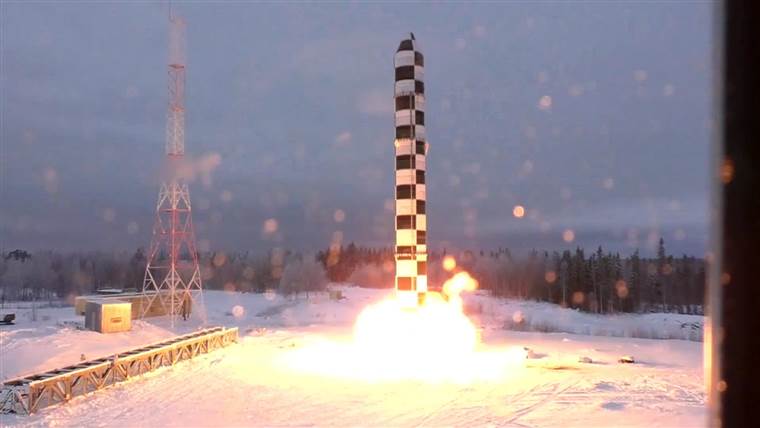