Work to understand how carbon dioxide would shape the climate and the complex behavior of atoms in metallic lattices is honored with this year’s Nobel Prize in physics. Syukuro Manabe of Princeton University and Klaus Hasselmann of the Max Planck Institute for Meteorology in Germany share the award with Giorgio Parisi of Sapienza University in Italy.

In the 1960s, Manabe did some of the earliest modeling of the climate. Scientists had only begun to notice a rising pattern in daily carbon dioxide measurements, and researchers at Princeton’s Geophysical Fluid Dynamics Laboratory, where Manabe worked, were just beginning to understand how carbon dioxide might cause a greenhouse effect. An important moment came in 1967, when Manabe published a study showing how rising carbon dioxide levels would lead to a rise in the temperatures at Earth’s surface. He treated Earth’s atmosphere as a simple one-dimensional column, and showed that if carbon dioxide levels doubled, global temperatures would rise by 2.3℃ —a finding that is remarkably similar to the answers given by high-powered computer models today.

Around 1980, Hasselmann did work showing how, despite the short term variability of weather, climate models could be used to predict trends decades into the future.

Also in the 1980s, Parisi made his discoveries about the behavior of disordered systems like the spins of atoms in glasses and metallic lattices. “Giorgio Parisi peered into inner space with mathematics, and asked questions about apparently banal materials like glass that were deep and impacted many areas of physics,” Yale University physicist John Wettlaufer, a member of the Nobel Committee for Physics, said at this morning’s announcement.

Reached by phone by the Nobel prize committee, Parisi urged nations to take action on global warming at the climate summit in November in Glasgow. “We have to act now, in a very fast way.” 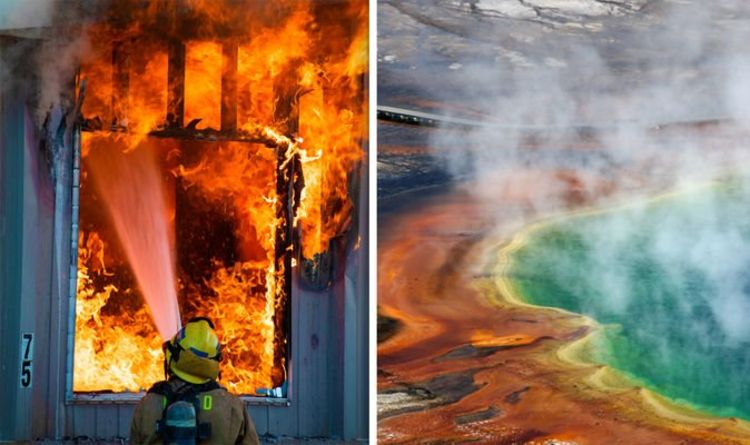 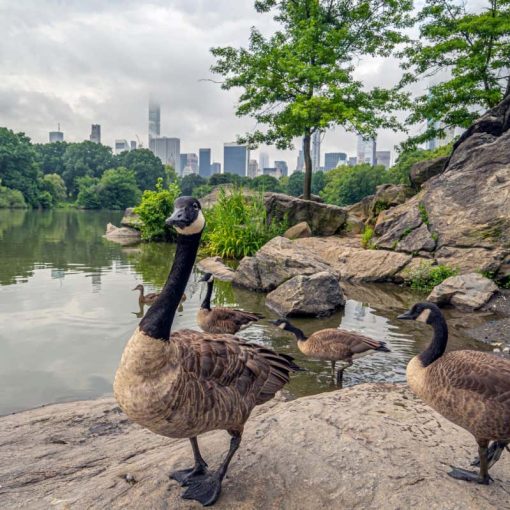 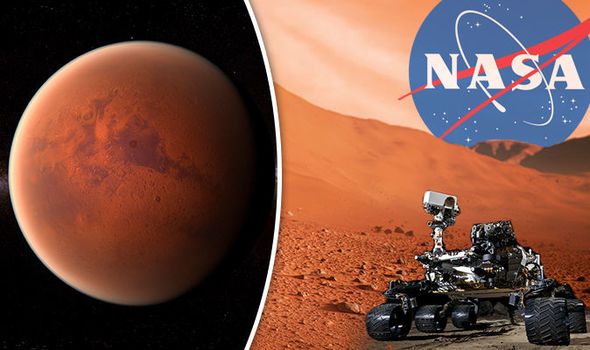 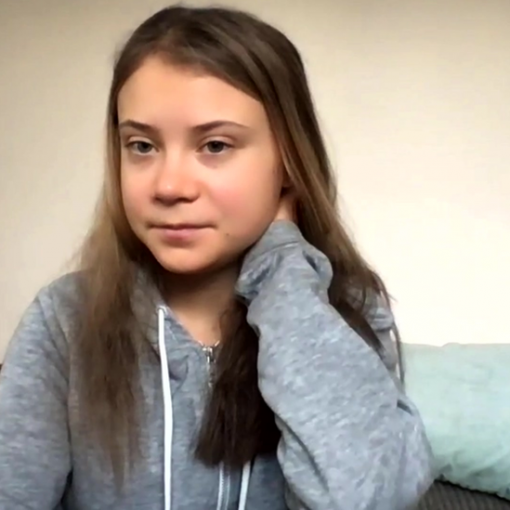