It took just 17 seconds. As half time approached, PSG seemed to have weathered Rennes’ aggressive press and a goal seemed inevitable, as Lionel Messi took control. But, in just a few seconds either side of half time, PSG were suddenly 2-0 down. Lionel Messi, Neymar, Kylian Mbappé, Marco Verratti, Ángel Di María and Achraf Hakimi all started but PSG failed to muster a single shot on target, with their flaws too easily exposed. Just four days after what had felt like a watershed victory over Manchester City in the Champions League, Mauricio Pochettino’s team were again shown to be far from complete.

The hope generated by PSG’s previous cornerstone victories in the Champions League has, eventually, proven to be misplaced. For every landmark win – such as their victory against Bayern Munich in the quarter-finals last season – there is a 6-1 defeat at the Nou Camp and a 3-1 loss to Manchester United. Their display against Manchester City was one of their sturdiest performances in the Champions League. PSG were precise, organised and intelligent. However, Rennes exposed the gaping holes in their team on Sunday lunchtime, suggesting that the win over City may be yet another latest false dawn.

PSG started the season with eight straight wins in Ligue 1, but their deficiencies have been evident throughout. Lyon and Metz both lost to last-minute goals; Strasbourg and Brest battled back into their games; promoted Troyes and Clermont were more troublesome than it looked – Clermont took more shots than PSG despite losing 4-0; and Montpellier and Reims were both much more competitive than the scorelines suggest.

PSG often overwhelm opponents with their supreme quality, but their approach has changed under Pochettino. When Laurent Blanc and Unai Emery were in charge, PSG employed a possession-based approach and tried to wear down opponents in Ligue 1 who deployed a damage-limiting low block. Pochettino’s more direct approach, along with his team’s lack of intensity and organisation in defence, have encouraged more teams to press high up the pitch.

Brugge earned a deserved draw against PSG in the Champions League last month by aggressively pressing high up the pitch. Even though Lyon eventually lost at the Parc des Princes last month to a 93rd-minute goal from Mauro Icardi, they also enjoyed some success by pushing high up the field and asking questions of the PSG defence.

Rennes adopted a different approach. When they lost possession, they reverted to a low block, which PSG could not break down. Pochettino’s teams have often struggled against teams that sit back and suck up pressure. He is brilliant at setting up teams to play on the counter-attack against superior opponents – making him a manager more suited to beating PSG rather than coaching them – but he has struggled when teams do the same to him.

Pochettino also needs to find the right balance in his team. All four of PSG’s star forwards started at Rennes alongside winger-masquerading-as-a-right-back Hakimi, who has already been benched in favour of balance this term. This set-up borders on untenable given the space it leaves in full-back areas and by their undermanned midfield, not to mention their forwards’ reluctance to defend consistently.

Di María is likely to lose his place in favour of an extra midfielder in the longer term but, as previous displays underline, the resulting 4-3-3 setup only goes so far against teams that are organised in defence and press intelligently. Benching Neymar would be seen as heresy by the squad and the club’s owners, but his inconsistency of application and output is a concern for Pochettino.

After putting in ferocious performances against Lyon and Metz last month, his body language has lurched toward the laboured and uninterested. The Brazilian’s ineffective display at Rennes, which included a shocking close-range miss at 0-0, drew a rare two out of 10 from L’Équipe. Even though Neymar covered much ground against City, his influence was minimal. Nine goals in 26 PSG games in 2021, six of which were penalties, highlights how intermittent has been.

Tactical concerns aside, there may be another reason for PSG’s failure to get going against Rennes. Their flight was cancelled due to bad weather, so they did not arrive in the city until late on Friday night before the early kick-off on Saturday. The players were driven to Brittany in cars, which led to a surreal photograph of Mbappé and Hakimi sitting on a motorway service station floor surrounded by Kinder Eggs.

The role played by Rennes manager Bruno Génésio should not be overlooked either. He caused PSG problems regularly when he was in charge of Lyon. This was his fourth league victory over PSG, more than anyone has achieved in the QSI era. He knows how to set up a team to face a superior opponent.

Despite the financial issues of the last 18 months, Rennes spent as much as PSG this summer – even if PSG’s free transfers of Messi, Gianluigi Donnarumma, Sergio Ramos and Georginio Wijnaldum are big caveats. Rennes’ new arrivals played their part in the win on Saturday, with striker Gaëtan Laborde and skilful Ghanaian winger Kamaldeen Sulemana both providing precise assists. Laborde outmanoeuvred Nuno Mendes at the back post for the volleyed opener, while Sulemana regularly exposed Hakimi defensively.

PSG’s defeat has been long overdue. Their performance was riddled with issues that had previously gone unpunished. PSG and Pochettino will be enthused after their professional performance against Manchester City, but they still need time to find fluidity. There is still much to do. As PSG were reminded at Roazhon Park, it does not take long for everything to change.

St Étienne remain winless and bottom of the table, but they battled to a deserved point in Europe’s most ferocious derby on Sunday night. Visitors Lyon have been slowly improving under Peter Bosz and it took a trio of flying saves from young St Étienne keeper Etienne Green – who recently declared for England at international level – to keep Claude Puel’s side in touch. St Étienne also missed a string of openings in a frenetic encounter before Wahbi Khazri’s injury-time penalty rescued a point. After a tough run of games at the start of the season, their performance against Lyon showed they are better than their record suggests. Puel needs a win soon though.

Jonathan David scored both goals for Lille in their 2-0 win over Marseille on Sunday afternoon. The Canadian is now the joint top scorer in Ligue 1 this season, alongside Gaëtan Laborde on six goals. David joined Lille from Belgian club Gent last summer for £25m and, by Christmas, it seemed they had paid over the odds. Lille challenged for the title but his impact was minimal when he first arrived. He has been a completely different player in 2021 though. David has scored 15 goals in 28 league games this year, with his intelligent movement and astute interplay catching the eye of Europe’s elite. Lille are finally reaping the rewards of their investment. 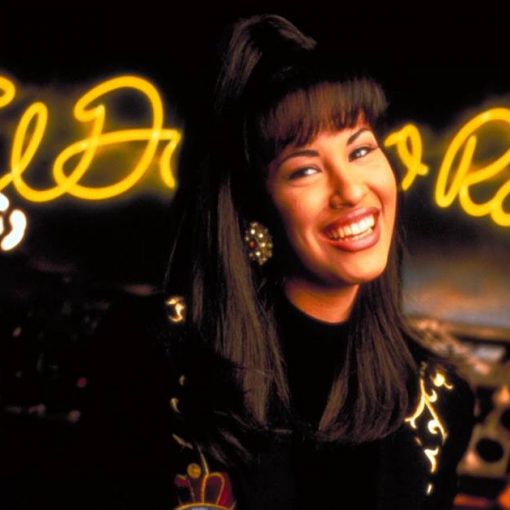 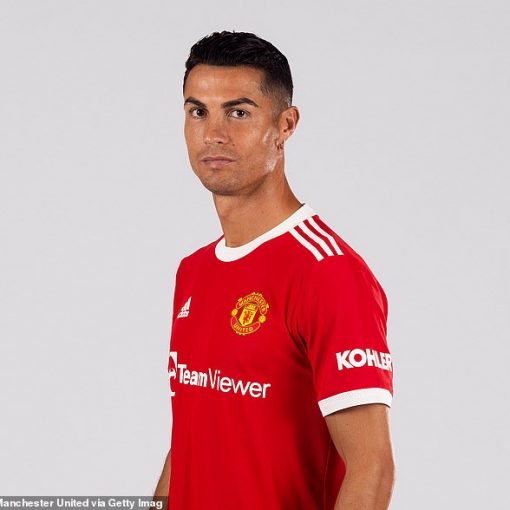 Tokyo 2020 chiefs insist crowds will NOT be able to chant, share high fives or even TALK en route to Olympic venues […]